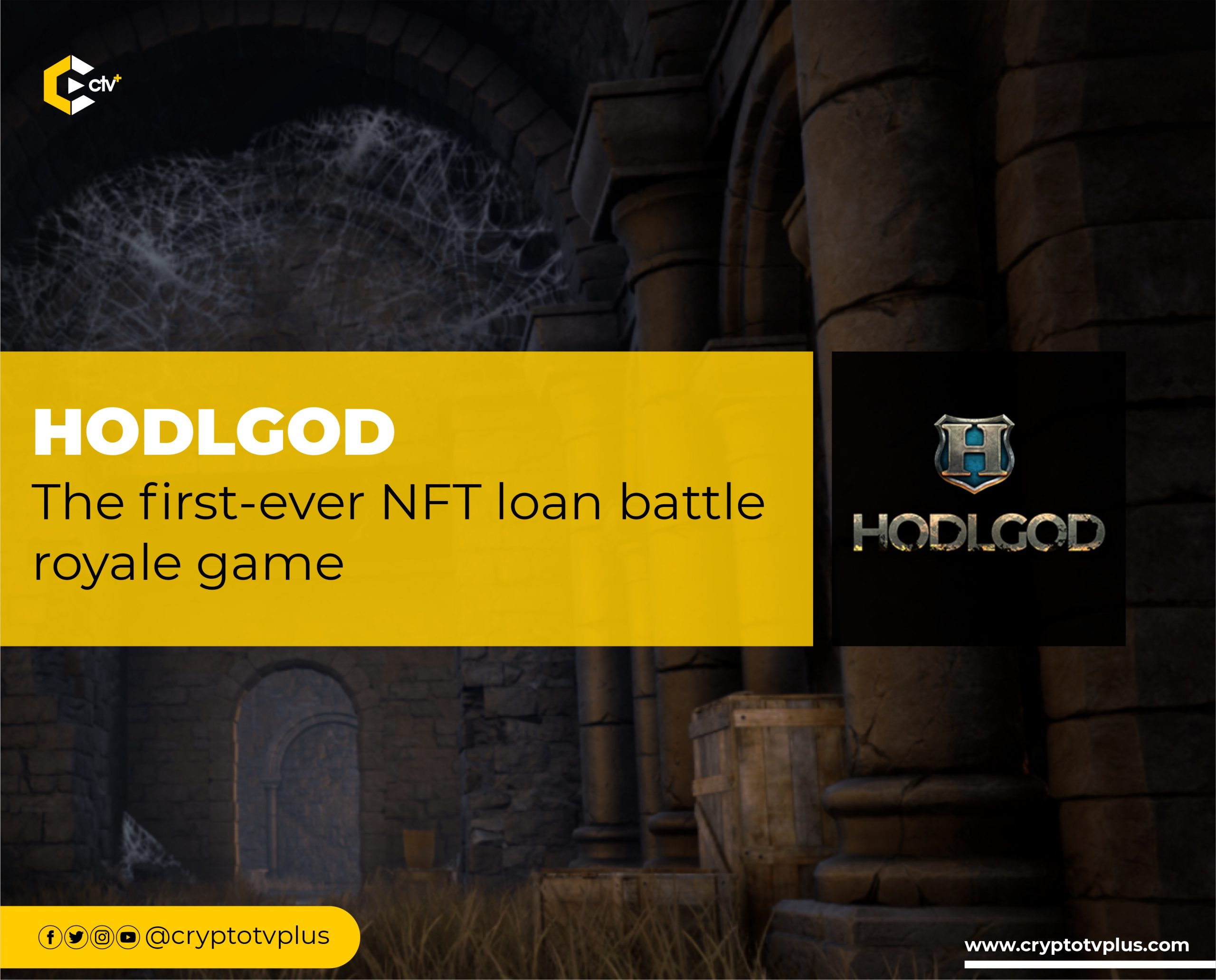 Hodlgod is a 3D PvP (Player versus Player) Battle Royale computer/video game in a fantasy setting, utilizing decentralized finance (DeFi) and non-fungible tokens (NFT). It was developed by Onessus in September 2019 but was restructured from the ground up in 2020.

Its uniqueness lies in the fact that it is “PlayToEarn” and strictly NOT “pay-to-win”. Every player starts every game with an equal opportunity for victory, just like most popular battle royale games today. In essence, this means that people can pay $1 per 4–5 hour period of game time, and earn up to approximately 1000x their initial deposit, using only their in-game skills with no other advantages over other players.

The focal point of this concept is the fact that there are many sources of income available here, and players can earn real-world rewards in the form of cryptocurrencies by winning in-game, or in the stages of it.

HodlGod offers multiple ways for members to earn real rewards by being a part of the game and its community. As they roam the chaotic arenas of the HodlGod universe, players have a chance to find and retrieve NFTs that have been hidden throughout the battlefield.

As a way for community members to further increase their profits, it is ensured that each of its NFTs will provide additional avenues to generate in-game reward flow; such as the stake, where each player will have the opportunity to generate performance from their NFTs.

If players choose to stake their NFT, a ‘duplicate’ version will remain in their WAX Cloud Wallet, so they can continue to reap the benefits of using it in the game. However, if users receive a duplicate or wish to use other masks, the holder may lend through the secondary market. This will allow other players the opportunity to ‘rent’ an aspect and try it out for themselves for a certain period, while the original holder generates more revenue.

HEROES TD: Fight Enemies & Defend Your Planet in this PVP

The blockchain side of HodlGod offers a whole new experience for video game enthusiasts. Players can combine 4 ‘fragments of a matching set’:

Once each of these fragments has been obtained and combined, a reward is generated. Rewards produce in-game goals that players can attempt to achieve during their adventures. If the objective is completed, users are rewarded with the corresponding cosmetic armor set in the game.

In addition to creating stunning visuals during gameplay, players who sport their newly created NFT cosmetic sets receive additional in-game benefits, one of which is that if the player takes an NFT during the round, it is automatically transferred to their connected Wax Cloud Wallet, even if they lose.

As the game developers at Onessus gain feedback from fans, they continue to expand the HodlGod universe. HodlGod creates an immersive, blood-pumping, unique battle royale experience that fans are sure to love.