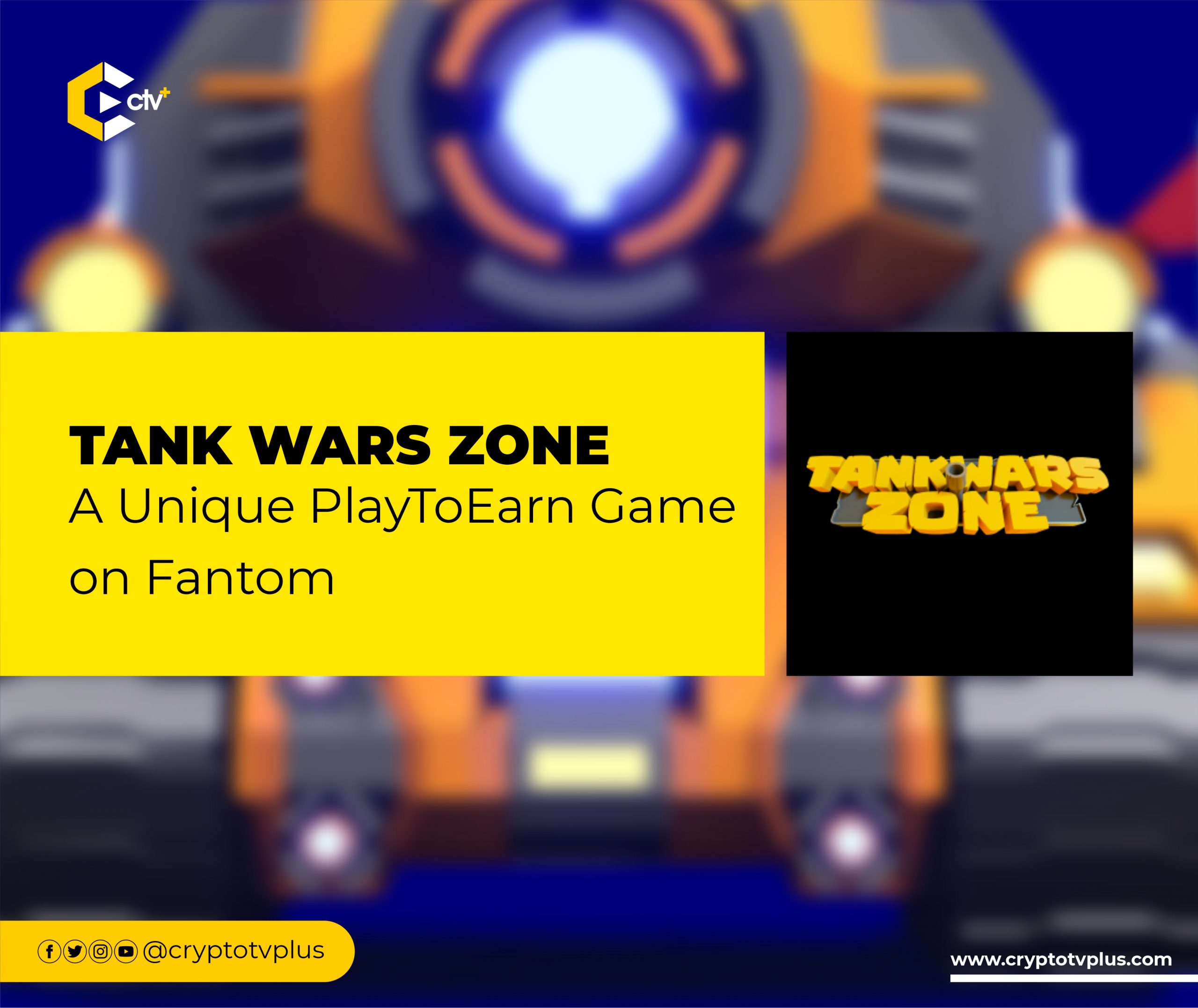 GameFi and Metaverse industries are exciting spaces in the cryptoverse. Fantom Network is not well known in those sectors but Tank Wars Zone is poised on changing the narrative.

Tank Wars Zone, launched on March 23 2022 is a massive project on the Fantom Network that has exciting and visually refreshing features. It is one of the first games on Fantom blockchain and is backed and invested by the Fantom Foundation. The project was created by a team with 8+ years in the cryptocurrency market, and the founding members are the first community validators of Fantom Network.

It has many investors such as Fantom, HyperChain Capital, CoinLab, and some others.

Game mechanics are a control-free turn-based battle system, and players need at least 1 tank to start a battle. There are 3 types of battlegrounds 1v1, 3v3, and 5v5. 5v5 battles earn the highest amount of their ecosystem coin, and additional quests are available to earn rewards. There are also many types of interesting game modes such as PvP, PvE, Guild Wars, Tank Championship, Battle Royale, and more.

Players can provide their tanks for rental, and the rentees will pay to repair any tank damages when they use the tanks in battles. It is set at a fixed interest rate for rentees regardless of whether they use the tanks. Tank equipment can also be added to the tank and have different rarity rankings. Its detailed mechanics make the game interface quite interesting and comparable to a game found on the App Store / Play Store.

Furthermore, tanks can be broken down into different categories such as health, attack, defense, speed, and power. This is on top of the rank, and tank equipment is on the tank.

$WBOND is the utility & governance token that players can get through staking, NFT trading, or special events. Its utility includes:

$TGOLD is the in-game currency that can be obtained through in-game actions, farming, and trading NFTs. Its utility includes:

What do you think of this article? Let’s hear from you in the comment box

Related Topics:CryptoFantomGameFiP2ETank wars zone
Up Next