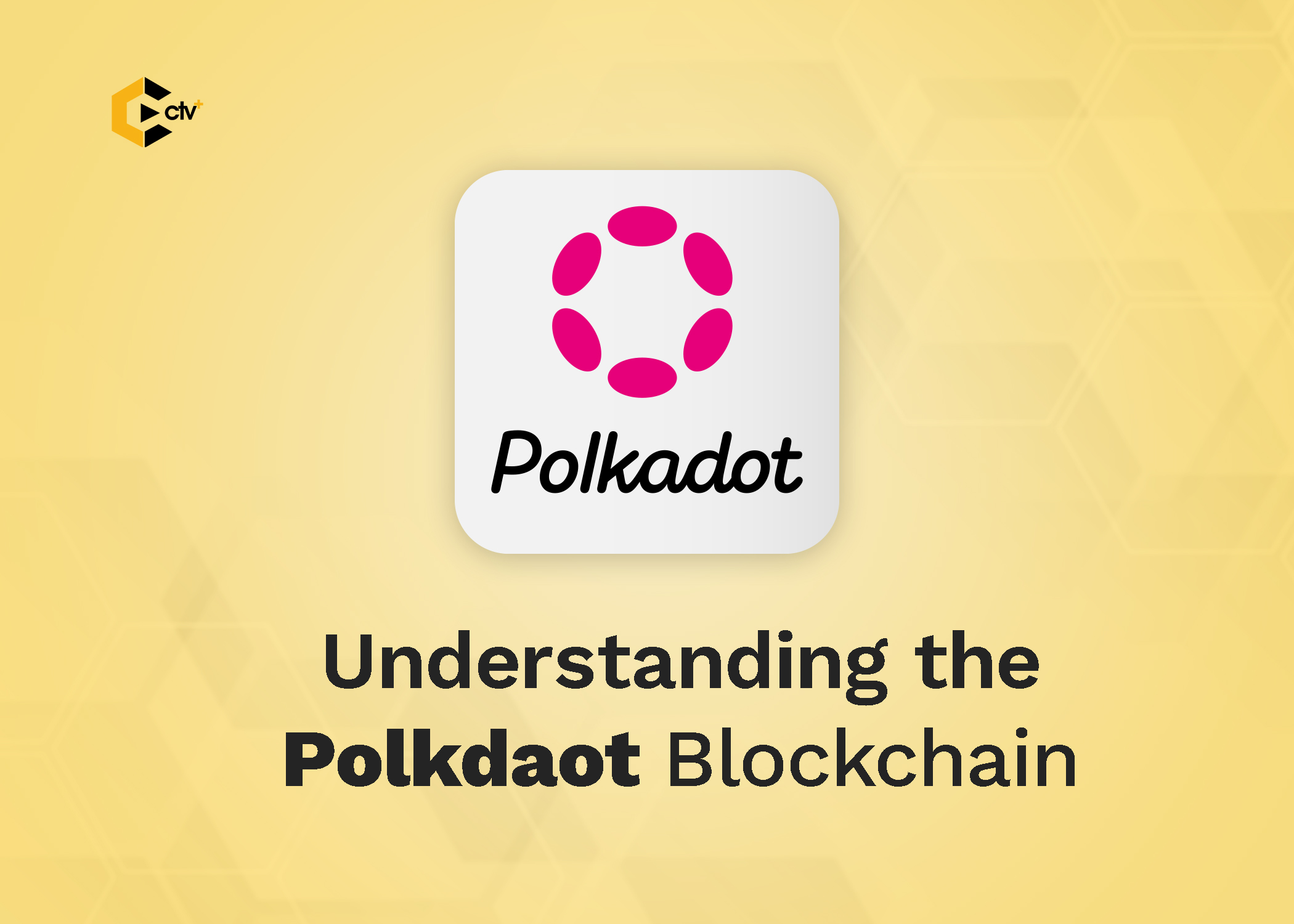 Polkadot (DOT) is a distinctive blockchain that takes pride in delivering interoperability amongst other blockchains. Polkadot is one of the very few blockchain networks designed around the philosophy of creating various smaller inter-connected sub-chains within the umbrella of a single blockchain on top.

In this article, we are going to have a rudimentary look at this quirky ‘network of networks’.

Polkadot was founded by Gavin Wood(a co-founder of Ethereum) alongside Peter Czaban and Robert Habermeier in 2016. Gavin Wood  invented Solidity(the language used by developers to write decentralized applications on Ethereum).

He was Ethereum Foundation’s first CTO and an instrumental member of the Ethereum developer team before he left the Ethereum project in 2016 because he did not think the firm was doing enough to pursue the promise of blockchain technology- a truly decentralized ecosystem.

Polkadot rolled its mainnet launch out in stages instead of a one-time launch. It was divided into phases that introduced various functions to the mainnet. The five phases were all released in 2020 with the final one in August 2020. The nonprofit Web3 Foundation is the primary research organization that maintains Polkadot’s open-source code.

Polkadot is a software that seeks to incentivize a global network of computers to operate a blockchain on top of which users can launch and operate their own blockchains.

In this connection, Polkadot is amongst a number of competing blockchains looking to grow an ecosystem of cryptocurrencies, other notable examples of which include Ethereum (ETH), Cosmos (ATOM) and EOSIO (EOS).

Polkadot is designed to operate two types of blockchains. A main network, called a relay chain, where transactions are permanent, and user-created networks, called parachains.

Parachains can be customized for any number of uses and fed into the main blockchain, so that parachain transactions benefit from the same security of the main chain. With this arrangement, transactions can be kept secure and accurate using only the computing resources required to run the main chain.

Users also gain the added benefit of being able to customize many parachains for many different uses. The Polkadot team believes this design will let its users perform transactions more privately and efficiently, creating blockchains that don’t disclose user data to the public network or that otherwise process a greater number of transactions.

DOT holders can determine the network’s operating fees, auction dynamics and schedule for adding new parachains. They can also decide when it may be necessary to execute upgrades on the platform.

The Polkadot platform works with a relay chain that uses a variation of the Proof-of-Stake Consensus Algorithm. The DOT token gives the validators a voting power that enables them to take part in the decisions and evolution of the project.

Moreover, the DOT token can be used to link and incentivise the validators to act with honesty in the network when having a financial interest in the authenticity of the verification process.

This system allows anyone who stakes DOT by locking the cryptocurrency in a special contract to perform one or more of the following roles necessary to its operation:

Polkadot uses a more modern consensus(mechanism) protocol in the Nominated Proof-of-Stake algorithm. This is designed to maximize the network’s shared security so that no users’ parachain is corruptible.

Nominated proof of stake allows those staking DOT tokens to nominate validators they feel will best serve and secure the network. Unlike the similar delegated-proof-of-stake system, NPoS makes it possible for nominators to be subjected to a loss of stake if they nominate a bad actor.

In the context of blockchain, transactions per second (TPS) refers to the number of transactions that a network is capable of processing each second. Many ‘big names’ blockchain cannot scale because they cannot handle a lot of traffic.

Ethereum 2.0, the successor to Ethereum, is projected to have 100.000 tps. So if these projections stay consistent through its stages of development, Polkadot’s transactions per second will be top tier and highly competitive, if not the absolute fastest, in the crypto ecosystem.

Where To Buy & Sell Polkadot

Binance is arguably the largest and most popular cryptocurrency exchange in the world. The benefits of purchasing Polkadot (DOT) here is that you benefit from the lower exchange fees than competing exchanges, and the increased liquidity enables traders to buy and sell quickly to take advantage of market moving news.

Established in 2013, Gate.io has grown into a reputable trading platform.  While it is not the most popular exchange, it provides users with an easy to use interface for beginners while maintaining robust and advanced charts for various skill levels – including technical traders.

The exchange boasts a large number of altcoins including Polkadot (DOT), and is often the first exchange to add new tokens. Notably, Gate.io maintains a strong stance against any type of market manipulation.

KuCoin is a well-known name in the industry, and one of the most competitive in the sector when it comes to fees and trading costs. The exchange has grown exponentially from the early days of offering only crypto to crypto trading and they now offer a varied range of services including a P2P exchange capability, and purchasing with credit or debit cards.

They currently offer Polkadot (DOT) cryptocurrency trading as well as over 300 other popular tokens. They are often the first to offer buying opportunities for new tokens.