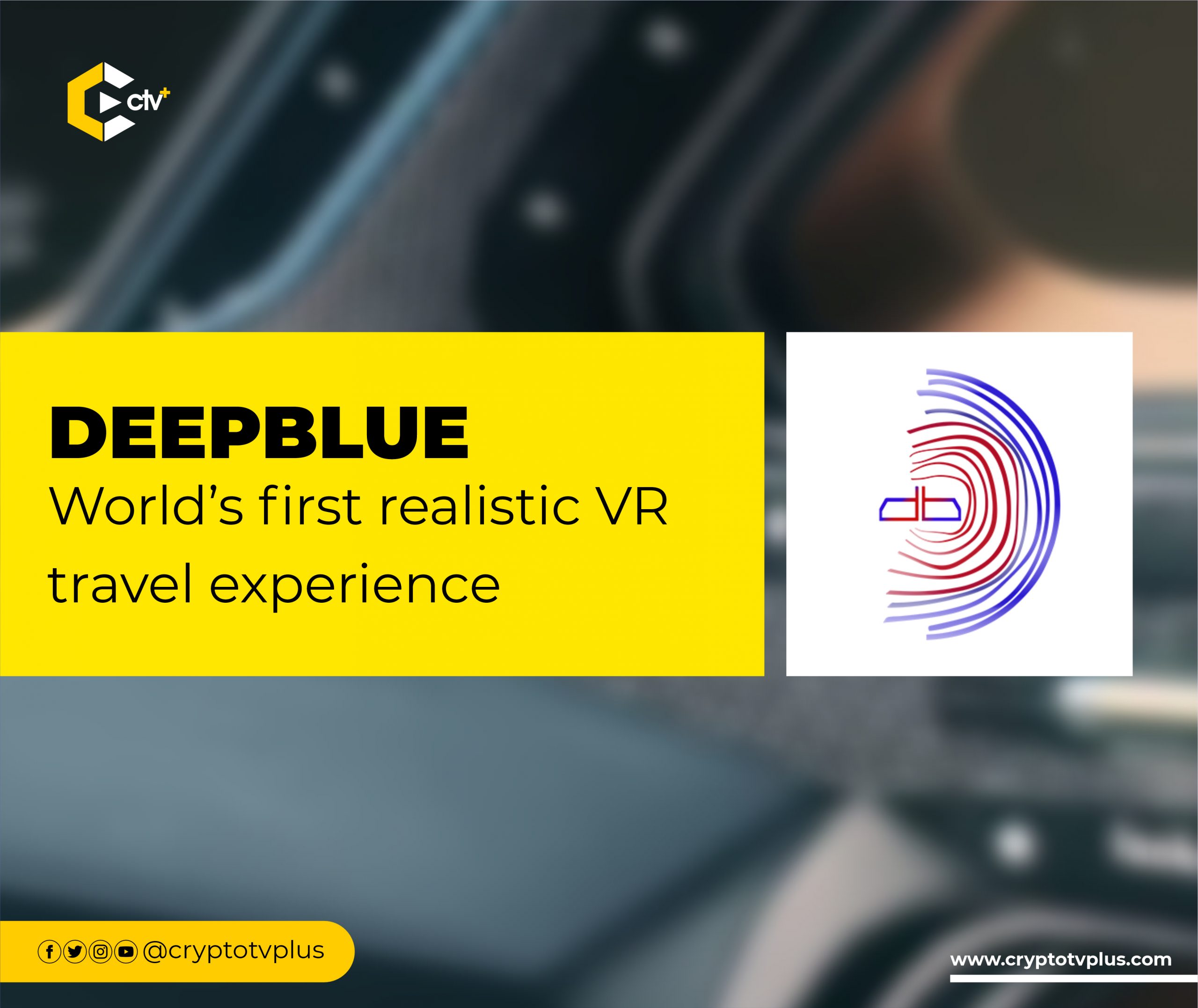 Deepblue, regarded as the “world’s first realistic VR travel experience” was founded by Bilal Guragac and Mehmet Kaya in January 2022. In Deepblue’s time-traveling metaverse, players have unique journeys and adventures both in history and the future.

It is a Virtual Reality platform that follows a roleplaying game structure with no end in sight. The game is built on the Binance Smart Chain and it utilizes a play-2-earn model where players are rewarded for their work that produces value. Its roadmap is set to be completed in September 2022.

The DeepBlue metaverse has an appealing and realistic role play spirit. In the game, players can create destinies and join various professions. In simpler terms, they can become a trader by making trade agreements, they can decide to produce new inventions in the field of science and sell them on the marketplace, or join a long adventure from rookie to general in the military and command real players in real-time battles. No limitations.

Another system of the gameplay is Deep City. Here, players are taken on a journey in history that offers them the opportunity to get to know ancient civilizations by living, fighting, commanding, producing and trading.

Some of Deep City’s features are;

In Blue City, the experience is kind of prescient or predictive. Here, human’s way of living has been significantly influenced by technology. Blue City gives an experience of what society might be like 500 years from now.

It is also seen as a lawless place that welcomes all sorts, especially those who seek to break out from their monotonous life and find adventure in virtual reality. Some of its features are;

The Cronos-based Launchpad for blockchain Projects and investors

Deepblue metaverse utilizes two tokens – $Depp and $DBG. Depp is the in-game currency, it can be used for character development, armor, vehicle, raw material, and other purchases within the game.

Players can purchase the token with fiat from the website and can also convert the token into $DBG which is tradeable on exchange platforms.

DeepBlueGame (DBG) token is a decentralized digital asset with a total supply of 7,500,000,000. It can be used as tickets for access into an investment opportunity facilitated by the Deepblue metaverse.