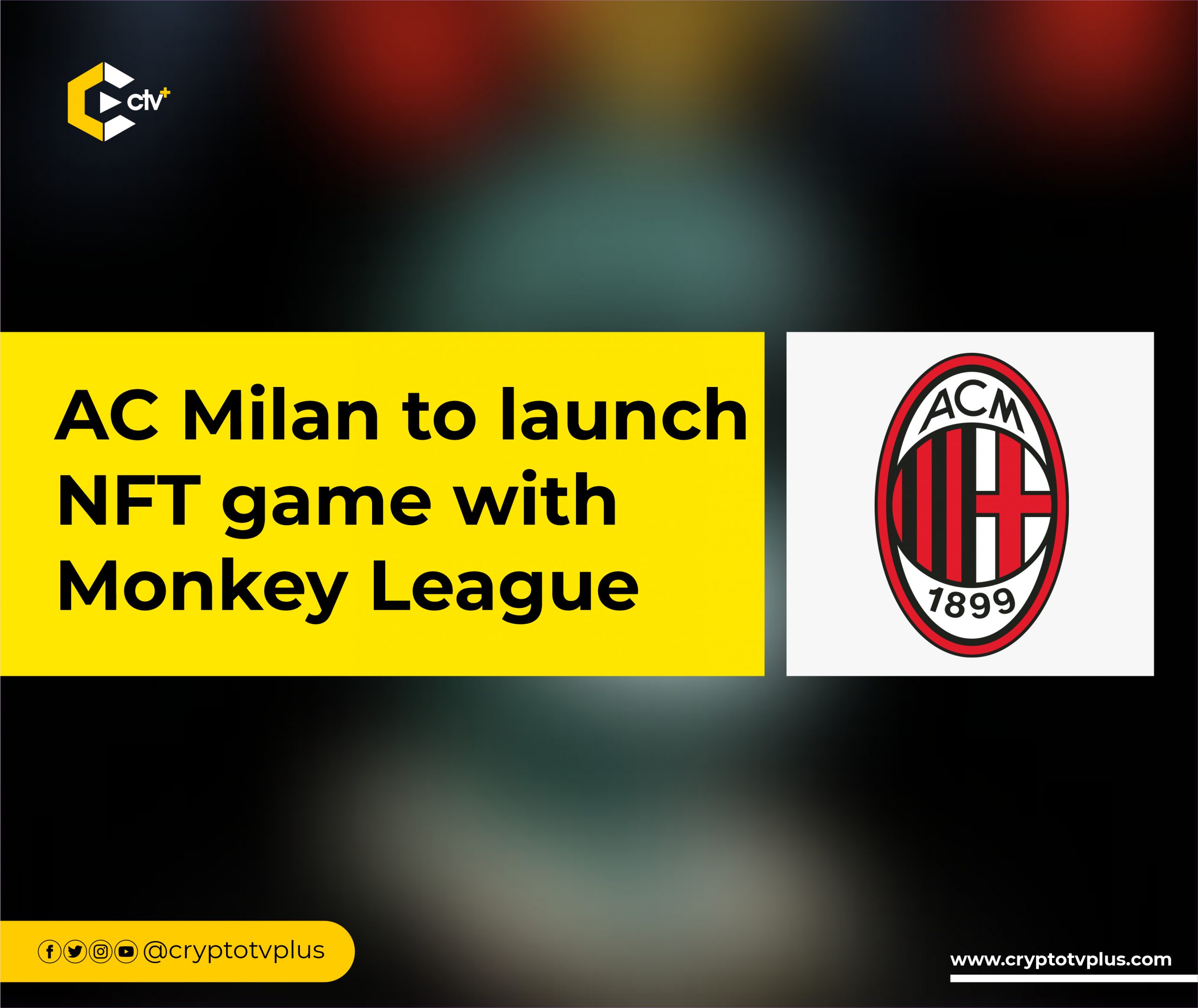 The Italian football club AC Milan has announced its partnership with Monkeyleague, a web3 Esports gaming platform based on the Solana blockchain.

This strategic and design partnership between Monkeyleague and AC Milan will lead to the creation of exclusive Rossoneri-branded NFT game assets, wearables, special game tournaments, co-marketing events, and other exciting initiatives that will be created in the course of the partnership.

As part of the deed, Monkeyleague will work alongside AC Milan to launch a new collection of branded AC Milan NFT game assets. This will include MonkeyPlayers, skins and stadiums. In the publication released by AC Milan, the first and more exclusive batch is slated to be auctioned on the 6th of October 2022 on the Solana-based NFT marketplace Magic Eden. The mode of the auction will be by bidding as NFTs will go to the highest bidders. Some of the most sought-after AC Milan Monkeyplayers that will be auctioned will come with signed physical AC Milan jerseys.

Still, on this partnership, Monkeyleauge will launch its debut Monkeyplayer NFT breeding season where AC Milan branded assets can come out through the breeding process randomly. Additional NFTs such as in-game stadiums will also be available.

We are thrilled to kick off this partnership with MonkeyLeague, a collaboration that allows us to strengthen our positioning in the field of digital innovation. We are particularly proud to be the first football club to partner with MonkeyLeague, bringing this game to our supporters around the world and offering them a new innovative way to engage with their favourite team.”

For Monkeyleague, this partnership signifies a new growth phase for the community and it is an implementation of MonkeyLeague’s mission to bridge web2 and web3. This partnership according to the football club is part of the wider web3 strategy that sees the Club working with experts in creating unique digital experiences for its fans. The main goal of this is to give them more access, and more ownership and bring them even closer to their Club.