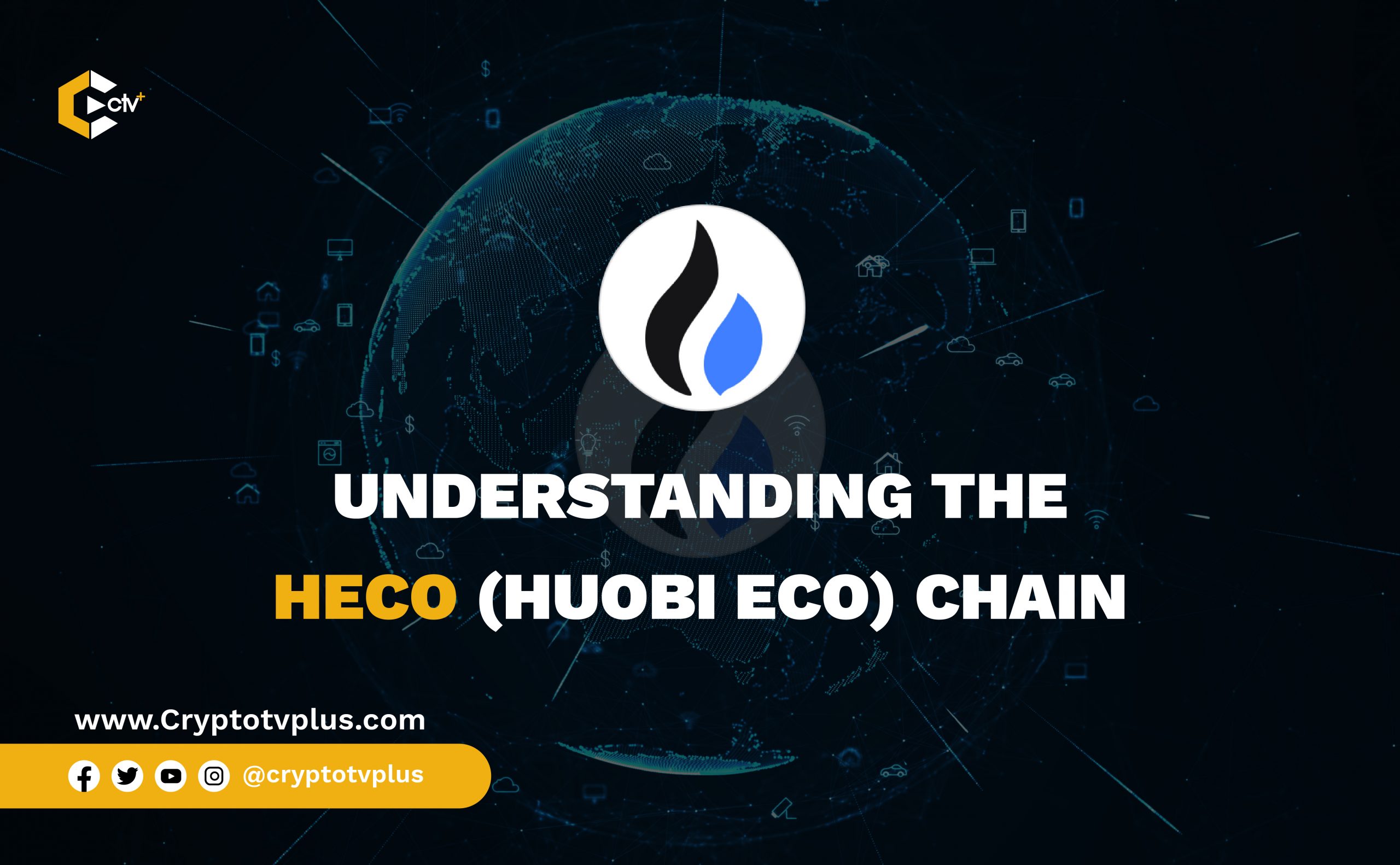 The blockchain revolution took hold officially from 2009 when Satoshi came on the scene with Bitcoin. After Bitcoin, a lot of other platforms and use cases have emerged including exchanges, cryptocurrencies, DeFi platforms for smart contracts, and the development of dApps.

One of the organizations that joined in pioneering the development of crypto exchanges is Huobi. Over the years, it has thrived beyond being an exchange to become a major blockchain platform for the creation of utilities like Ethereum blockchain.

Again, thanks to the team behind Ethereum for making it possible via the smart contract introduction, for developers to not just see blockchain platforms as a ground for cryptocurrency but a technology that can drive the full revolution of the tech world so that applications beyond cryptocurrency can be created on each blockchain.

However, some challenges with Ethereum have driven more innovations to overcome those challenges. HECO Chain is an example of such products on that mission.

HUOBI started as a Bitcoin exchange company in 2013 by Leon Li, an alumnus of Tsinghua University and a former computer engineer at Oracle, in the wake of the Bitcoin global waves.

After a while, it allowed the transaction of other cryptocurrencies proving itself to be trustworthy as it’s recorded that the firm returned 920 bitcoins and 8100 litecoins sent blindly to 27 accounts back to the original owners.

The company continued its involvement in the financial markets with adjustments due to regulations from China making it mandatory that they focus on the global market and not just the Chinese users. This led to the creation and launch of the HECO Chain (which stands for Huobi ECO Chain) testnet on the 10th of December, 2020.

What does HECO Chain stand for?

In simple terms, “Huobi Eco Chain (Heco) is an EVM-based blockchain that uses HT as the native currency,” according to AlphaWallet. This means that it’s like the other blockchains we’ve mentioned including Helium, Ethereum,  but with certain differences as each blockchain is peculiar.

In full, it is a decentralized and energy efficient (that’s why they have ECO as part of the name) blockchain built on the Ethereum Virtual Machine (EVM). With this feature, developers can create utilities of all sorts using smart contracts and connecting with other blockchain platforms while users will appreciate the low transaction fees and higher speed of execution. DeFi related applications have been deployed on the HECO. Chain and we’ll examine some of them briefly.

What Consensus Mechanism does the HECO Chain use?

Either of these work in such a way that the security advantage of Proof of Work, and the governance-energy efficiency of Proof of Stake are combined to give a better network experience. This is what HECO Chain uses (HPoS) and it gives a clue on the reason the network is eco-friendly.

The maximum number of validators supported is 21.” Detailed explanation from the Wikipedia of DeFi, RugDocWiki, says that as PoW miners generate new blocks for transactions, PoS validators are randomly selected to validate mined blocks after which are recorded in the ledger. Another responsibility of the selected PoS validators is to carry out “checkpointing” for enhancing the security of the HECO Chain.

In addition, HPoS “reduces the chance for miners to achieve a hash-power monopoly. This is because PoS validators validate the newly mined blocks and vote on any changes to the network’s consensus roles,” says the RugDocWiki website.

“Another advantage of HPoS blockchains is, compared to PoS blockchains, that they are less vulnerable to long-range attacks because their block production is still gated by computational power, which is used in pure PoW systems.” Therefore, the protocol uses the advantages of PoW and PoS concurrently.

Although a negative or weakness of this hybrid system is that miners are still required to create new blocks. If so, we are dragged back to the same challenge we have with Bitcoin – electricity consumption, hardware costs, and environmental impact. So, will this be dealt with? Will there be any reason to dump this protocol? If yes, what other protocol will be better? Let’s see how the token of HECO Chain operates in the ecosystem.

For HT holders, they enjoy such benefits as reduced transaction fees, easy means of exchange, promotion of new tokens (where bonuses are given to holders or hodlers… lol), investor protection program (making sure that tokens bought out by the exchange are sent to an investor protection fund, whose purpose is to compensate for any financial losses), and participation in decision making so that as a holder, you can propose developments that should be made in the ecosystem as well as vote on decisions to be made. This is one of the icings that makes cryptocurrency and blockchain projects stand out.

HECO Chain is another decentralized platform that is changing the global financial system alongside its centralized exchange, Huobi global. For HECO Chain, there are already a lot of projects being built on the platform to power so many activities using smart contract-enabled structures.

Its integration with EVM has made that possible and easy as developers can migrate their project from Ethereum to Huobi seamlessly so that they can enjoy the benefits of Huobi.

And for everyday users, access to DeFi projects is also delivered from loan services to yielding farm to staking and more being developed. This project gives one clear signal that this global revolution is not for a specific region (as they held on to China at the beginning). Every continent is having a taste of decentralization so, one may start local but be ready to move as demands arise.