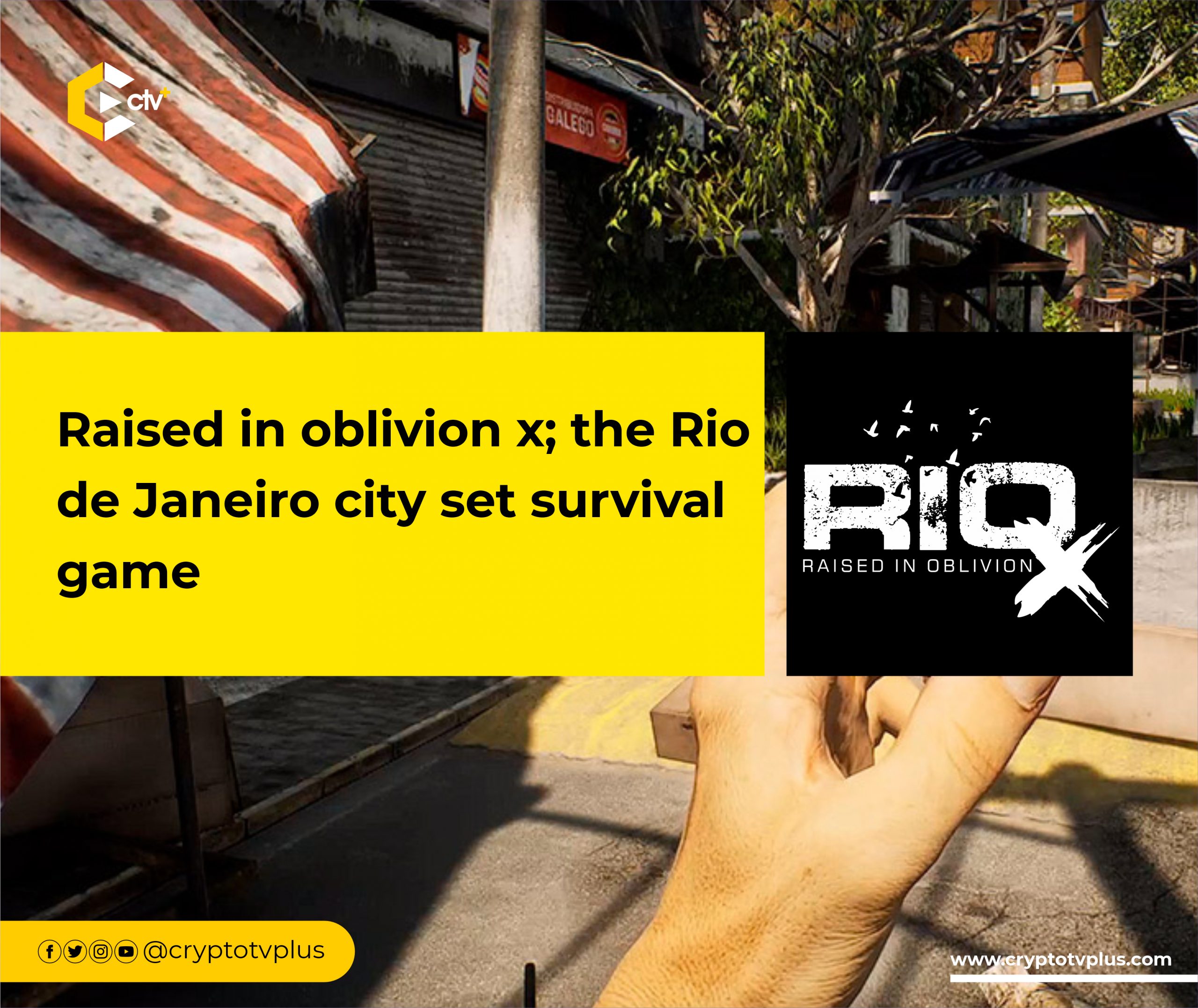 Raised in Oblivion X(RIOX), is an immersive multiplayer blockchain-based survival FPS game set in Rio de Janeiro city. Its list of sponsors includes Amazon Web Services, Nvidia, Redragon, and Sufgang. Some of the firms ROIX has partnered with include Seedify, DAO Maker, Portal Whale, Trustpad, Unreal Engine, Dreamboat Capital, and some others.

To start playing, players need to create an account on the RIOX Portal and link their Crypto Wallet to buy and receive items or get rewards.

Players begin as ordinary civilians, without skins or items on their inventory. Then look for supplies on the map to survive and rank up, accumulating scores through fighting and winning other players and infected ones. Exploring the map, they will be able to find boxes containing weapons, supplies, medicine, and coins.

The game takes place in a hostile environment, where the player’s main concern is to find the supplies mentioned in the last paragraph. Players can loot or battle enemies to steal supplies, team up, and search for a safe zone on the map. Safe zones are randomly placed on the map, the player must look for them while running away from infected, battling enemies, and helping friends.

RIOX Metaverse is a system where players interact with experiences created by developers, casual and NFT players in addition to community-created experiences. It is an expanding world, the game takes place in the Vidigal area – a neighborhood in Rio de Janeiro, Brazil. While exploring the metaverse, it is possible to perceive the fidelity to the real city,

Survive and Earn is an available resource to the players’ community on RIOX Metaverse. S2E players will be represented by Character NFT, but if the players don’t have the character NFT, they won’t join this mechanic.

Heroes Chained: Build Your Kingdom, Form Alliance, Fight and Earn in the Metaverse

The RIOX ecosystem runs on two tokens – $RIOX and $RIO. The $RIOX token is the governance and utility token of the RIOX Metaverse. It is linked to key decisions and votes on resolutions.

$RIO Coin is an in-game item that can be exchanged for other items or converted into RIOX Token. RIO Coin cannot be accumulated in the game, because every day it must be redeemed and converted, as it will be reset after 24 hours.