Monetary Policy has been replaced with tyranny; e-Naira will be a flop - Chiagozie Iwu
Advertisement 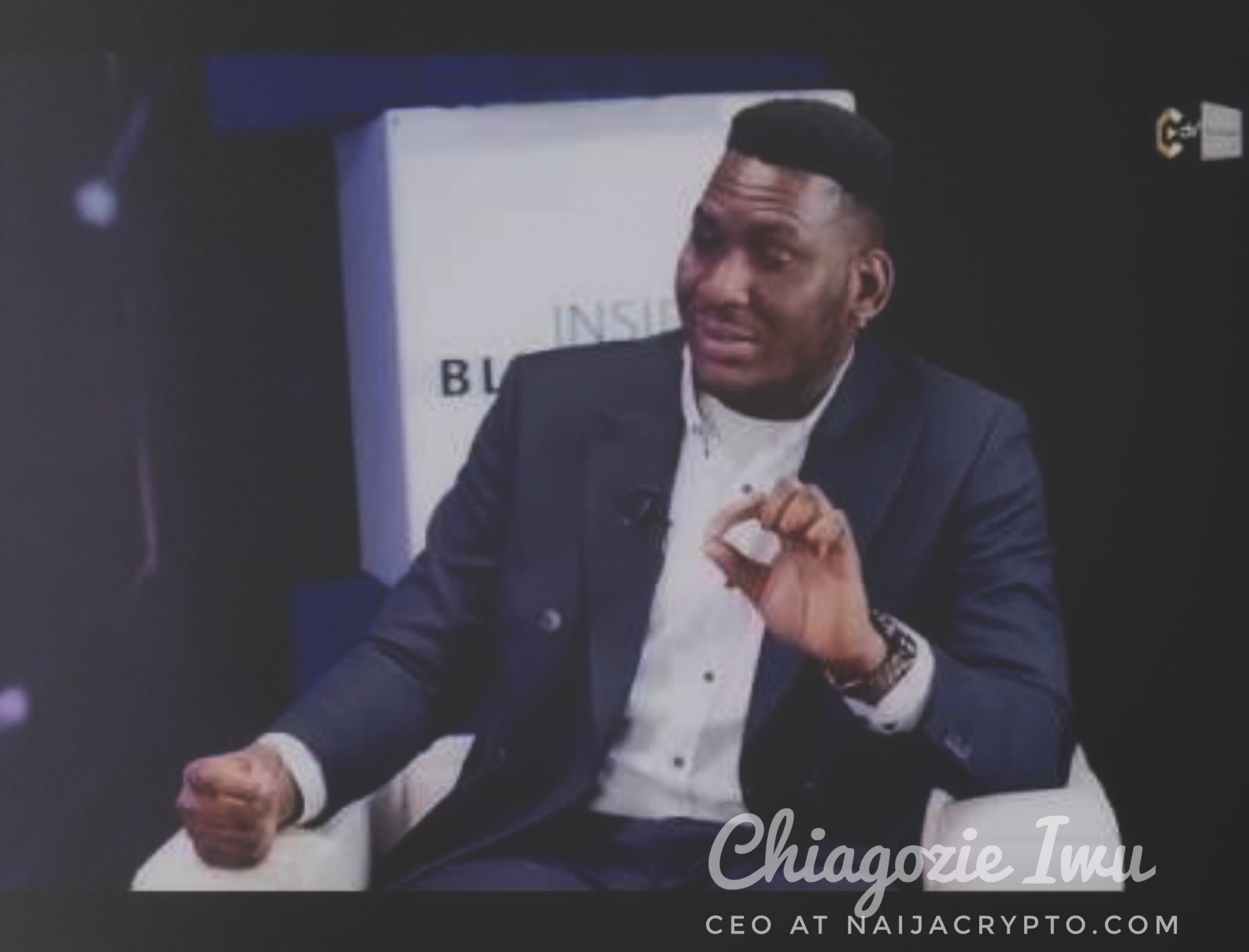 The NaijaCrypto boss said the e-Naira project by the Central Bank of Nigeria will be a complete failure. He no longer believes and trusts the capabilities and competences of the people at the CBN.

Speaking to CryptoTvplus in an interview, he said there’s no difference between what the CBN is doing with the e-Naira and what Banks are already doing.

“If anyone thinks there are still smart folks in this CBN, you are wasting your time.”

He argued that it will still be the same stringent ways people go through to open a bank account they will still go through in getting the e-Wallet running.

What is the CBN offering to the Unbanked with its e-Naira that the banks are not already offering? How many people own a smartphone in the villages? He argued that the USSD banking services which those without smart phones are using in the rural areas already do a good job which the CBN’s e-Naira will not be able to do.

” I have realized they don’t even know how to utilize data. Monetary policy has been replaced with tyranny.”

He also talked about the impact of the e-Naira on the Nigerian economy saying “I don’t think it will have any significant consequences, it will just increase the already bad reputation that the government and agencies have.”

The economy is already in free fall and if this fails, he said, it makes no difference to where we are because there is no net practical effect, no value added. There is no positive or negative effect on the Nigerian state.

This means if the project succeeds, there will be no impact on the Nigerian State and if it fails, the Nigerian economy is already in a free fall. No value added.

The Economic Community of West African States ECOWAS has been talking about releasing a currency to enable easy trading between member States. Few months ago, there was a hint the body will be adopting cryptocurrency to power it’s single currency but that was just it – a hint.

Speaking on the ECO and e-Naira, the NaijaCrypto boss said “having a cross border currency in Nigeria is great but the problem is that we (Nigeria) will lose the power of monetary policy unless it is going to be run in parallel to the Nigerian Naira and if the ECO is launched, I see that as a project that makes more sense because we can trade easily with member countries.”

“It is just the CBN wasting money on a project and helping a foreign company to fatten their pockets even more. I won’t even say it is creating jobs in Nigeria because it is a foreign project”, he concluded.

The Central Bank of Nigeria has said the e-Naira will go live on the 1st of October.

While the Central Bank continues to fight to stabilize the naira and employ several tactics including declaring the online publisher of FX rates against the naira AbokiFX wanted, industry leaders may be losing faith in the CBN and Mr. Chiagozie Iwu may have  just confirmed the chatter across the Nigerian social space which is “Monetary policy has been replaced with tyranny” at the CBN.