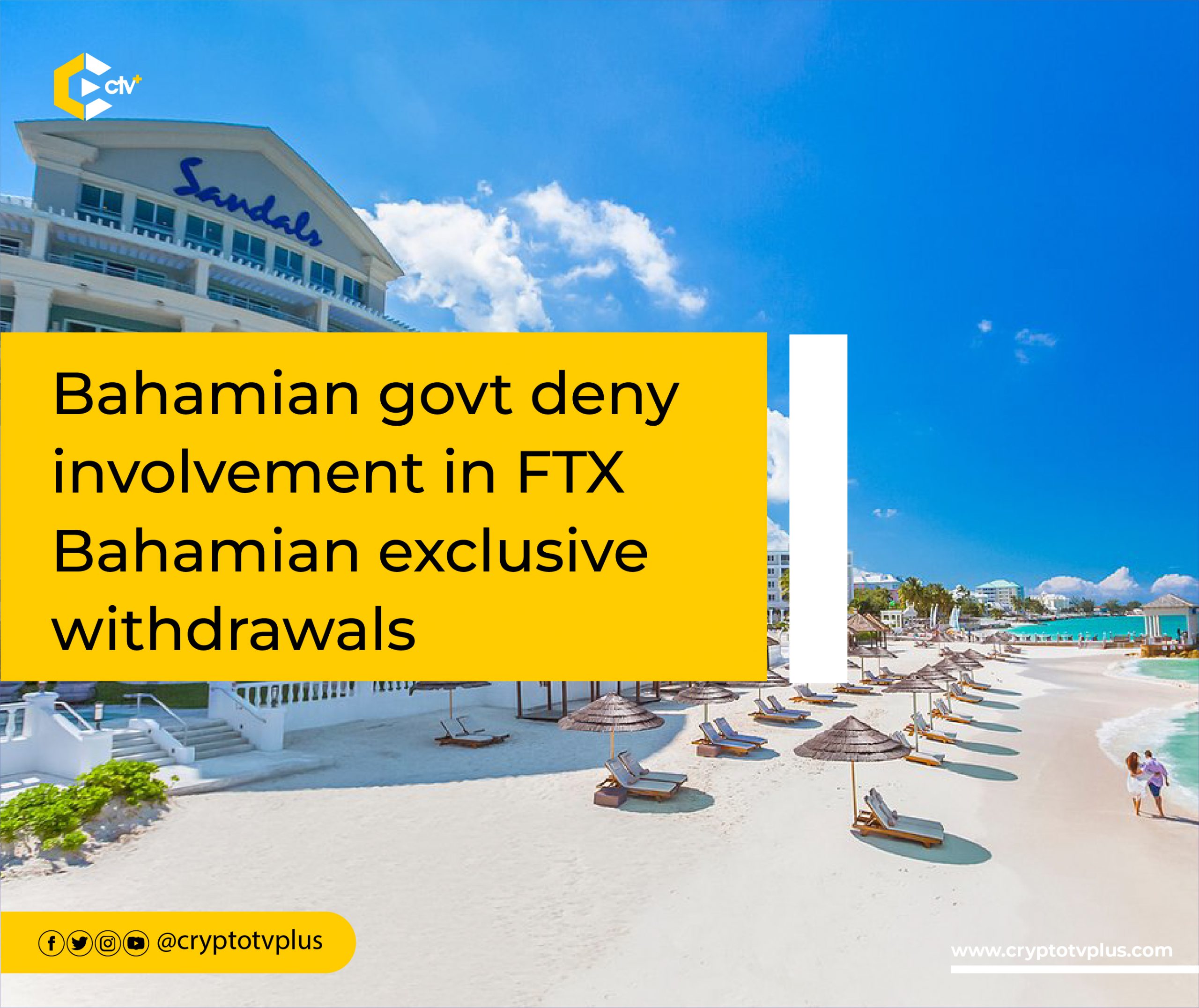 In a phone interview conducted by a Crypto Blogger on November 16th, SBF claimed to have decided to reopen withdrawals strictly for Bahamians because he did not want himself or the exchange to be in a country “with a lot of angry people in it.”

The former FTX CEO claims he had given the Bahamian crypto regulators ‘’a one-day heads up” but claimed he did not receive any response from them, neither a ‘‘yes” nor “no” before he finally decided to go ahead to open withdrawals.

The now-defunct crypto exchange initially halted all withdrawals on Nov 8, citing some liquidity issues. And on Nov 10, which was the day before the bankruptcy was filed, FTX noted it had begun to facilitate withdrawals of Bahamian funds.

At this time, however, the FTX claimed it was complying with the demands of the region’s regulators, leading to millions of dollars worth of funds taken out from the exchange.

This claim was contested by the Bahamian Securities Regulating body, as The Securities Commission for the Bahamians (SCB), on Nov 12, released a statement that they neither instructed nor authorized the exchange to allow withdrawals in the Bahamas.

The Bahamian Regulators also warned that any withdrawal of funds could be regarded as part of the firm’s liquidation activities.

In his most recent interview, SBF denied the claim that the move was to allow for withdrawals by people within FTX after it was suggested that this is how it was being seen.

“Oh, it wasn’t insider withdrawals,” he said, “…this was trying to create a regulatory pathway forward for the exchange.”

Furthermore, during the Nov 16 interview, the former FTX CEO claimed that it was close to finding out the identity of the perpetrators of the recent blackhat hack on the exchange.  The hackers are known to have stolen about $450 million worth of assets just after the exchange filed for bankruptcy on Nov. 11.

“I don’t know exactly who they are because they shut off all access to the systems when I was halfway through exploring it..’, he explained, “… I’ve narrowed it down to eight people. I don’t know which one it was, but I have a pretty decent sense.”

According to the interview, SBF believes the hack may have been from either an ex-employee or someone somewhere who installed malware on an ex-employee’s computer.