How to trade NFTs on Magic Eden 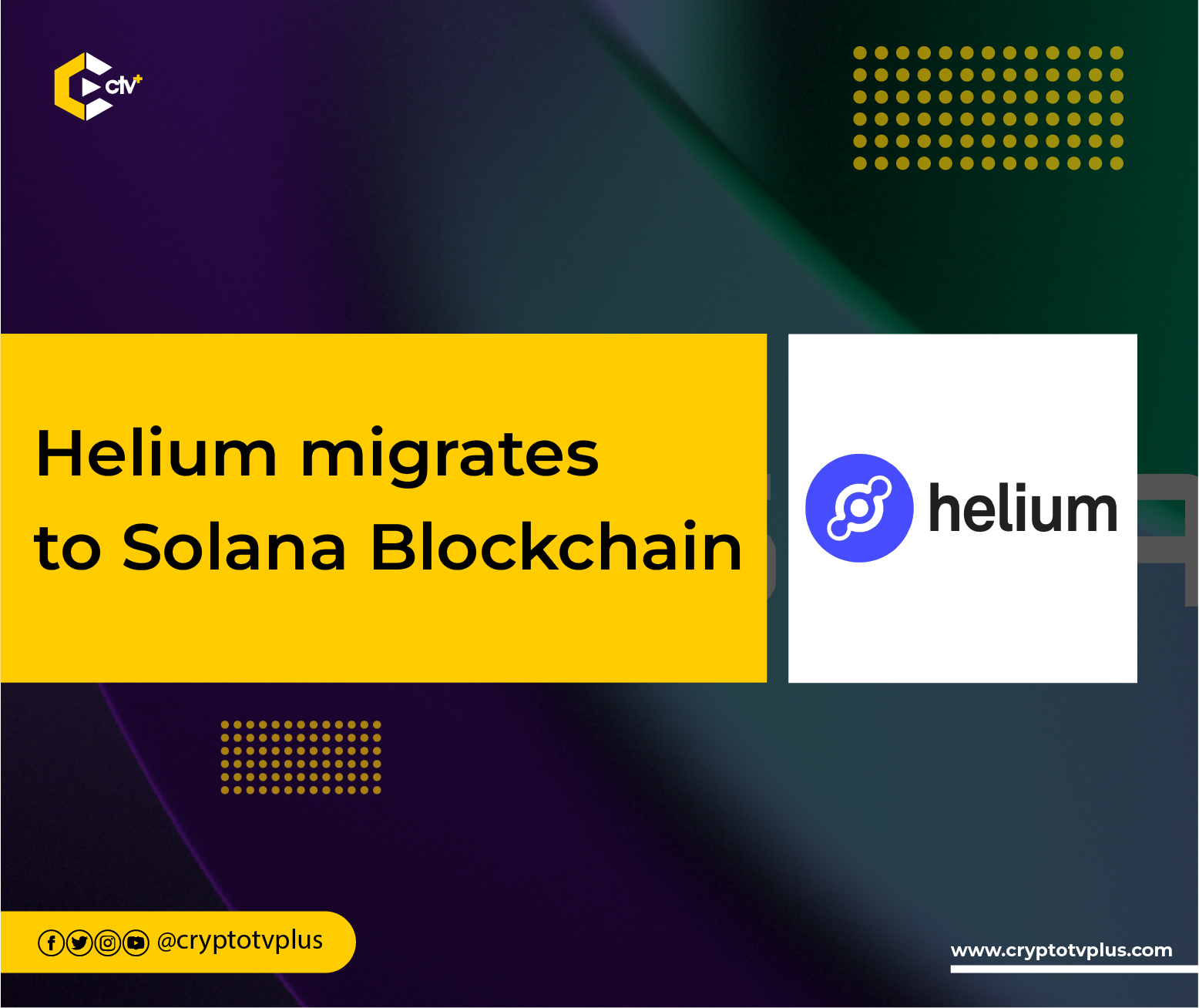 Helium is migrating onto the @Solana blockchain ~Q1 2023. Did you know @Helium Hotspots will each be represented by an NFT on Solana—creating almost 1 million new Solana NFTs during the Helium #MintORama?
If you missed our Transition AMA on Dec. 1st, here's a recap. 🧵 👇

The Foundation stated that “tons of progress” had been made in terms of migrating chain data into Solana mainnet, as its implementation is almost coded complete and would soon be ready for third-party audit. Along with the onchain, data are upgrades to the voter stake registry, SPL Governance UI (Realms) that support Helium-style voting, which was added by Pyth price oracle to smart contracts for DC cost.

The nonprofit chain also highlighted that its team was already working on NFT Compression technology to reduce the cost of minting about 1 million Hotspots, as the entire helium chain, which comprises 700,000 wallets, 1 million hotspot NFTs, multiple token balances, and other chain data were going to be compressed into 32 bytes.

The migrating chain also announced that there would be downtime on chain functionalities for 24 hours as the migration reaches its completion for token rewards. They also stated that Helium Oracles would already be running Data Transfer Accounting and Proof of Concept (PoC). This means that rewards and network transfers would be retained The Foundation encouraged users to use the Helium wallet for smoother transition and transactions.

After the migration, the Foundation has said that staked Validators would have an opportunity to “define the lockup period” for that validator tokens veHNT and that these tokens would earn a bonus 3x voting weight if locked soon after the migration, as there is a 6-month minimum lock-up.