What you should know about PlayZap
Advertisement 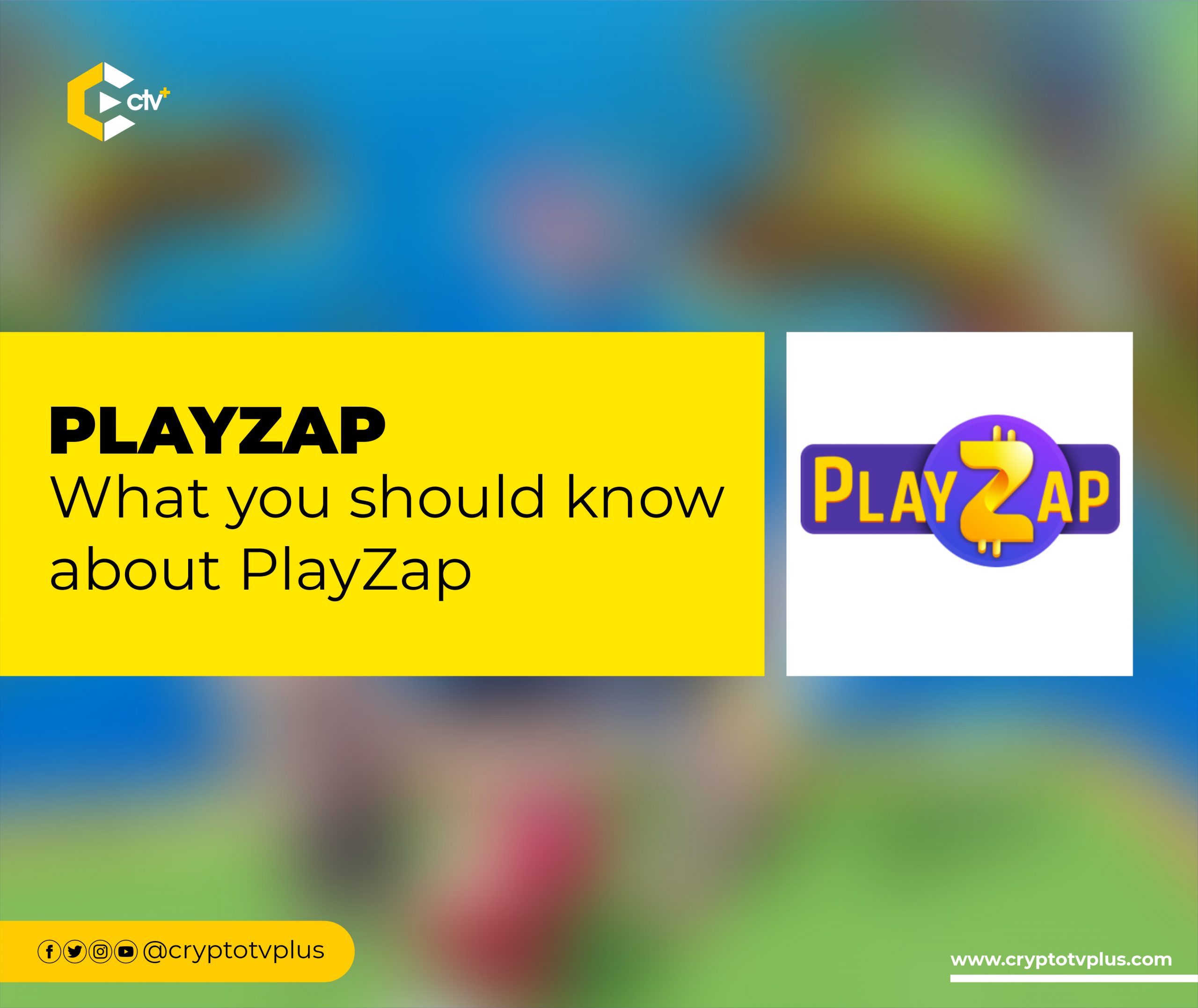 PlayZap is a platform that is built for real-time, multiplayer online games. PlayZap is determined to set up a structure that can power online games that will engage players and at the same time provide them with fun. This is aimed at reducing boring gaming experiences and letting players access the true potential of the play to earn blockchain

PlayZap has a revenue generation path for both game developers and content creators. His path is also used to reward the users for their activity on the app. PlayZap will also house a framework that will allow interested people to create and publish multiplayer online games on the blockchain, with all the tools that are needed to succeed. As a play-to-earn game, PlayZap introduces skill-based games to players where they compete against other players to earn crypto tokens and NFTs.

PlayZap in its uniqueness is set to introduce non-developer enthusiasts and gamers together into the world of blockchain gaming. And in achieving this, it will provide a space for gamers of all backgrounds and skill levels to compete on their terms, in the games they love and get rewarded after completing each task.  It also allows gamers to trade, search, use, and sell their NFTs and ERC-721 tokens in all different dApps. This is because PlayZap permits its users to connect their dApps games to the platform.

Through PlayZap, gamers can manage their digital assets easily and also allows them to exchange such assets with fellow gamers or even use them in the marketplace. The in-app wallet is used to store all rewards given on the platform.

The ZapVerse is the platform’s ecosystem that is built and powered by proven solutions and infrastructure, where gamers can play their favorite game from PlayZap and other play-to-earn games. This ecosystem is built using Microsoft PlayFab Azure, with the multiplayer networking provided by Photon, and games powered by the unity engine.

The Z-arena is the multiplayer environment where in-game competitions take place either in large pooled tournaments with thousands of players or in head-to-head games. This is one of the important technologies that is being presented by the ZapVerse platform. This will convert single-player games brought on the platform into a multiplayer format within a few days. This area has components. They are:

Player vs Player Battle: This is a match played in real-time between opponents who possess similar skills. The winner of this battle gets rewarded.

Play with friends: This is similar to conventional multiplayer gaming, here, players invite each other to compete with each other. The winner of the contest is then rewarded with staked rewards.

Hall of Fame: From the Z arena, top earners through their winning streaks will be showcased on the official sites and will be rewarded. Players are ranked based on their daily, weekly and all-time earnings. Top players will be rewarded every week.

PlayZap ecosystem offers true ownership of the assets such that players can either buy or upgrade these assets during gameplay. These NFTs will be limited in supply in order to give gamers premium advantages and increase users’ earnings. In addition, these NFTs can be minted and traded in secondary markets. PlayZap has 3 categories of NFTs. They are:

Z heroes: these NFTs will act as a premium pass on the platform and unlock benefits to earn on the platform. These NFTs are upgraded in correspondence to the player’s performance. Z heroes NFTs have types. These are basic, common, rare, premium and gold. Each has 3 levels that must be reached before the next level can be unlocked. Each of them has a unique avatar with additional fascinating features coming with them.

Z item: Z items are in-game NFTs that players unlock as they progress and are rewarded in the game. Each item is limited in supply but when owned by players, is available to be traded in secondary markets. These items are soccer balls, pool sticks, avatar items, and other game-related products. These items also serve as an in-game booster and power-ups.

Z-Land: this is the ownership of digital land in the ZapVerse. With this, holders can share adverts and brand revenue, host personalized tournaments for their network and community, rent to other players for passive income and they can trade it on secondary markets to make a profit.

In bringing a simple and more secure way for players to make seamless transactions, PlayZAp has its in-app wallet. In ensuring this, the wallet is made to have a simple interface while rewarding the player experience. The wallet is used to buy the native token, $PZP directly within the platform. It provides a seamless microtransaction to buy NFTs, in-game items or trade any currency without gas fees. The wallet is also useful to validate and track NFTs.

How to Earn On PlayZap

$PZP is the utility token which  powers every part of the ecosystem. It is the platform’s medium of payment both for game creators and game players.  Users are paid with $PZP for completing tasks. Players can also bet against  each other using this token. Token distribution