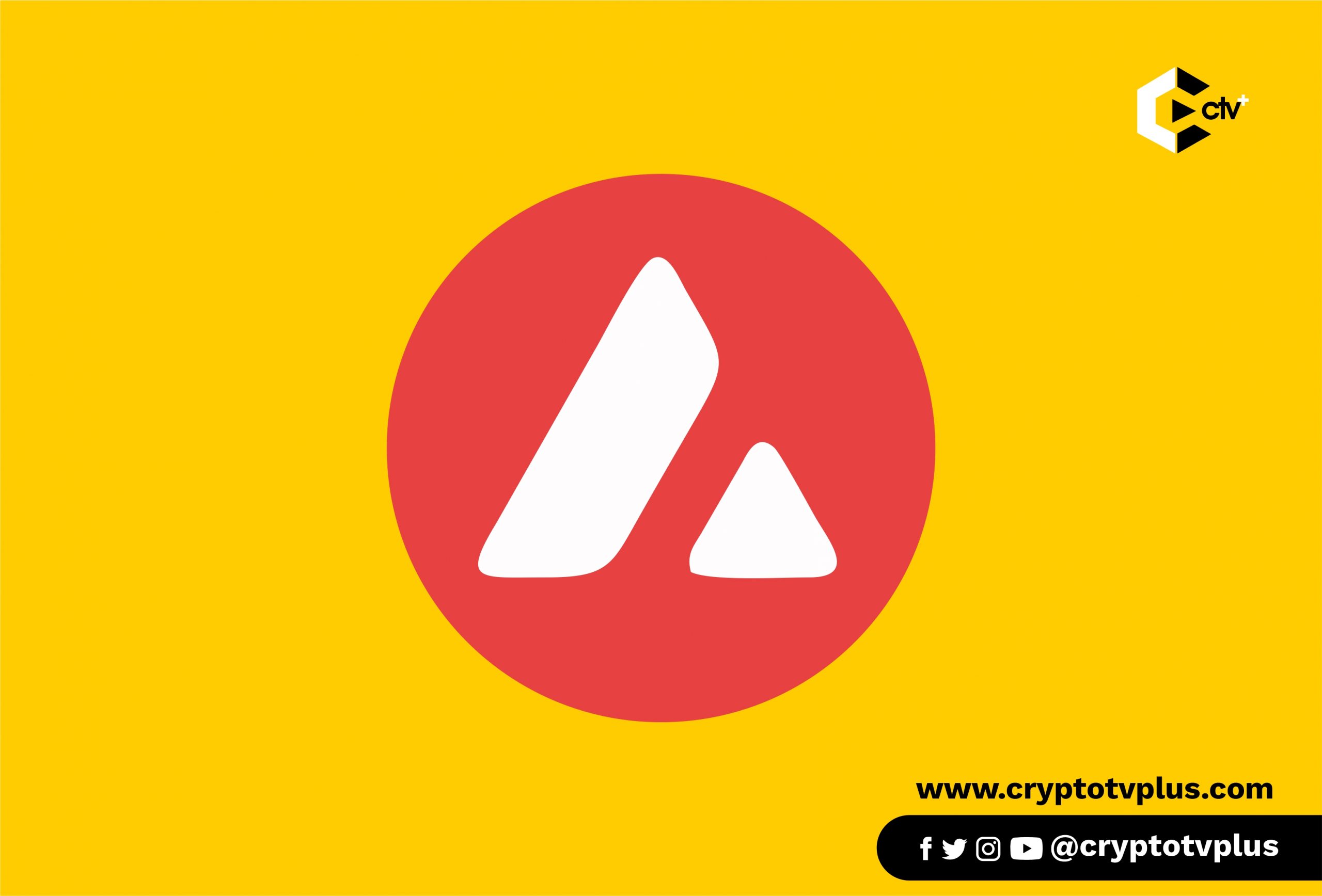 Blockchain Ecosystem basically points to a group of elements capable of interacting with each other and the surrounding world for creating an environment with desired special features. We can also define a Blockchain Ecosystem as the agreed-upon governance structure for a specific use case.

The governance structure provides a definition of the acceptable behavior of participants, data ownership, funding, exit and entrance criteria, and conditions for information sharing among participants.

From a slightly different perspective, Blockchain Ecosystem refers to a network of participants in a blockchain network with shared business objectives, relationships, and processes.

The network is capable of creating and transferring business value efficiently. It is also worthy of note that blockchain is actually a complicated alliance that brings in various actors with collective goals.

Avalanche is the first decentralized smart contracts platform built for the scale of global finance, with near-instant transaction finality. In this article, we are going to examine some of the elements that make up the Avalanche Blockchain Ecosystem.

Avalanche Blockchain has up to 3 separate chains: C-Chain, X-Chain, and P-Chain. Each chain has a separate role as well as storing tokens respectively.

P-Chain represents Platform Chain, which is a platform that operates under the Snowman Consensus Protocol that helps coordinate validators and track active subnets. (This chain is not really consequential in the grand scheme of things like the two others).

X-Chain stands for Exchange Chain, which is typical of Avalanche Virtual Machine, it is like a decentralized platform used to create and trade assets on X-Chain with other digital assets with a set of rules. Each transaction is charged in AVAX (X-Chain).

C-Chain is for Contract Chain, which is typical of Virtual Ethereum powered by Avalanche, allowing users to create smart contracts using C-Chain’s API. To interact with DApps built on Avalanche, one will have to regularly interact with C-Chain.

The outstanding features of the Avalanche wallet are:

You can visit the Avax Network Website to create a new wallet.

A Decentralized Exchange(DEx) is a cryptocurrency exchange that operates without a central authority, allowing users to transact peer-to-peer from wallet-to-wallet whilst maintaining complete control of their assets. DEXs reduce the risk of price manipulation, as well as hacking and theft, because crypto assets are never in the custody of the exchange itself.  Well-known DExs in the Avalanche DeFi space currently include: Pangolin, Jellyswap, Trader Joe, Dexalot, Yield Yak and some others.

Pangolin, launched in February 2021 is built on the Avalanche Network using an Automated Market Making(AMM) model similar to Uniswap. It is a community-driven decentralized exchange. The network features a native governance token tagged $PNG, which is completely community governed and is capable of trading all tokens issued on Avalanche as well as Ethereum.

It is built differently with new features that people want to see; simple things like a new UI, candlestick chart and better farming incentives, like double reward farming. One can Swap, Stake, Farm, Lend, Borrow, and Leverage all on the platform.

Jelly Swap, the third on the list, enables cross-chain swaps and token trading across Avalanche, Bitcoin, Ethereum (including any token standard on Ethereum), HarmonyOne and Binance Smart Chain. The platform enables instant trading of tokens supported on these blockchains by using atomic swaps technology.

Dexalot is the first DEx on Avalanche with a central limit order book. It has a mission to bring a total inclusive and transparent decentralized trading environment that can compete against centralized exchanges. This platform is outstanding with its speed, security, low cost and ease of use.

Yield Yak is an auto-compounds platform that uses yield farming rewards to optimize users’ return on liquidity mining programs. The project aggregates information from other decentralized exchanges on Avalanche such as Pangolin and empowers its users to capture the best prices for their trades.

The project is a diverse and community-driven project. The community compounds rewards and suggests new strategies and configurations to contribute to the development of Yield Yak.

Although Avalanche has a lot to rave about, such as permissionless smart contracts and staking rewards, the platform has some room for improvements. Some of them are discussed below.

One potential improvement to scaling is the implementation of Frosty consensus, another member of the Snow family of consensus protocols. Both Avalanche and Snowman consensus protocols are leaderless, introducing the possibility of block contention.

When there is disagreement amongst nodes in the network, the performance of the Avalanche/Snowman consensus protocols is reduced somewhat. The Frosty consensus engine introduces a leader and improves the performance in scenarios where there is block contention. Another potential scaling improvement relates to databases.

The Avalanche consensus protocol relies on LevelDB and is a database-bound process. Scaling of the network can be improved by replacing LevelDB with CedrusDB, as well as through optimisations.

Ava Labs has 10% of the total token supply of AVAX, or 72 million. Distributing these tokens so that the platform is decentralized sufficiently, with none of the nodes having more than 1% of the network, is a challenge.

Moreover, if the in-network nodes disagree, the Avalanche consensus protocols don’t perform as efficiently. The developers really have to find a way around this as soon as possible due to how competitive the blockchain market is.