ICP Crash: A Market Coincidence or Inside Job?
Advertisement 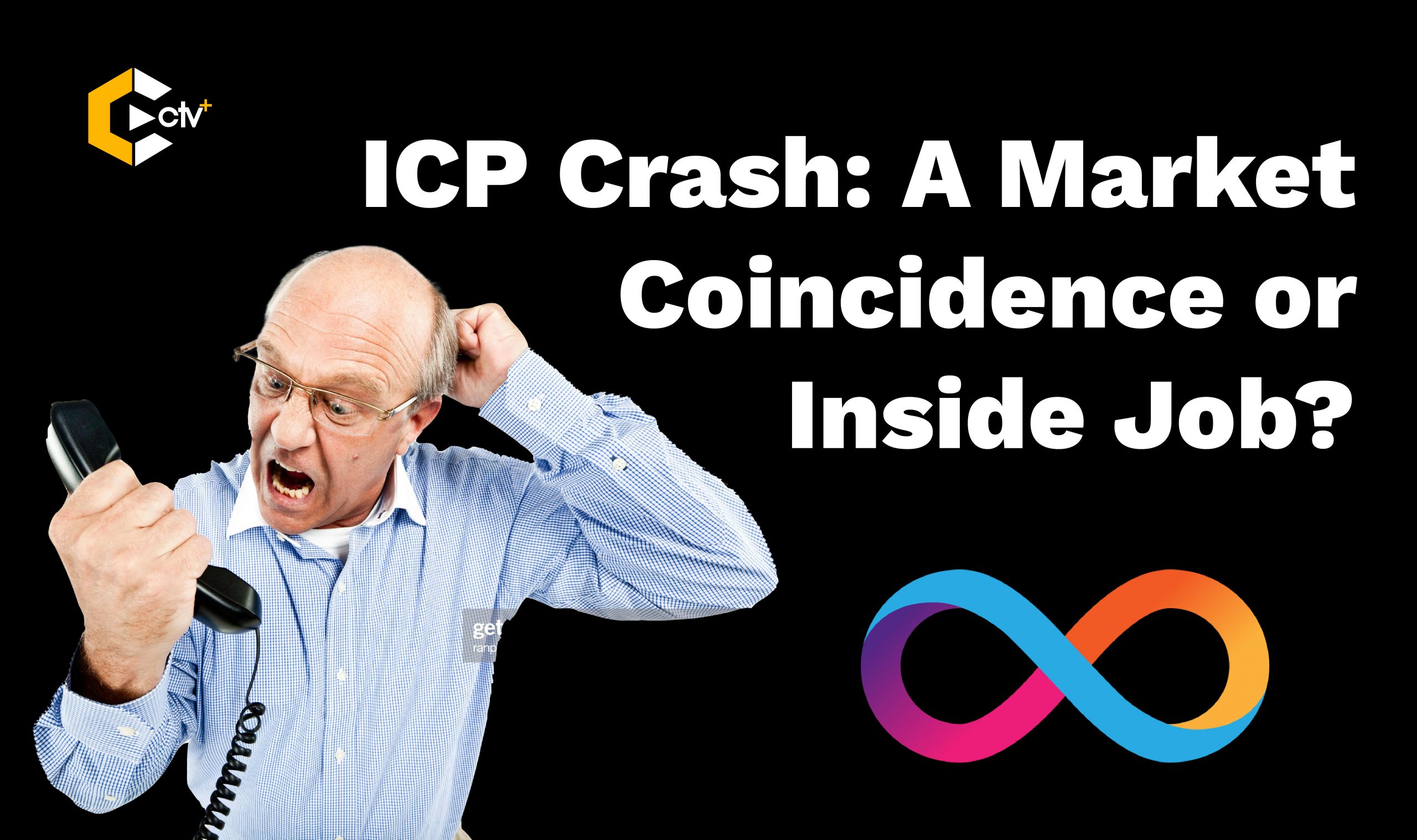 In the space of one month, the newly launched Internet Computer Protocol (ICP) has been here, there, and everywhere. The price range covered over this very short period has raised many questions, especially as the current value of the token represents a loss of about 95% from an all-time high (ATH) value.

ICP is the native token for the newly launched Internet Computer Protocol (ICP). It is a decentralized computing protocol that was developed by the Dfinity Foundation, a not-for-profit scientific research organization based in Zurich, Switzerland. Dfinity’s research operations cut across the United States, Japan, and different parts of Europe, and its mission is to build, promote and maintain the Internet Computer.

What made ICP an instant hit?

In May 2021, ICP was launched, with its native cryptocurrency bursting onto the scene with so much excitement. Shortly after launch, the ICP cryptocurrency catapulted into the top 10 cryptocurrencies by market capitalization.

Even with such an extraordinary spike, not much concern was raised among the blockchain and cryptocurrency community. Part of the reason for so much confidence in the project must have had a lot to do with the technical potential of such an innovation and the reputation of some of the characters behind the project. 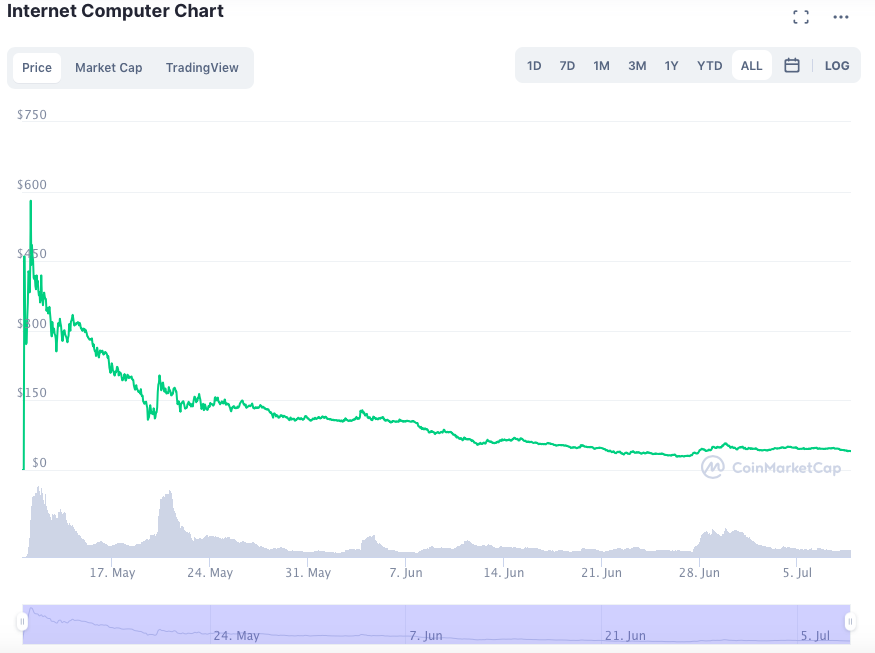 The project’s description by its founders suggested such capacity to displace or at least compete with the very top mainstream solutions such as Google, Facebook, and Amazon. These claims were supported by attributes of the cryptocurrency that will enable improved speed, cost reduction, and the ability to scale quickly.

As mentioned above, big names like Andreesen Horowitz and Polychain Capital supporting the project made investors more confident and willing to commit to the realization. This must-have added to other factors that led to numerous upside predictions for the ICP project, with many analysts forecasting a very bright future for the project.

From a technical angle, at least from the project’s description, the ICP project comes across as a very promising innovation. For various reasons, participants in the blockchain industry expected, and perhaps still expect big things to happen with the project.

The ICP project is expected to remove the existing barrier that makes global computing exclusive. It is developed to provide serverless computing that will allow any individual to build apps, websites, and other internet solutions on the internet without restrictions. The project boasts of a highly secure computing environment on the blockchain that runs on web speed powered by the ICP cryptocurrency.

The above reasons and many more caused the crypto community to fall in love with the novel creation, with many investors plunging into the ecosystem, especially after listing on Coinbase.

A crash that leaves a lot of questions unanswered 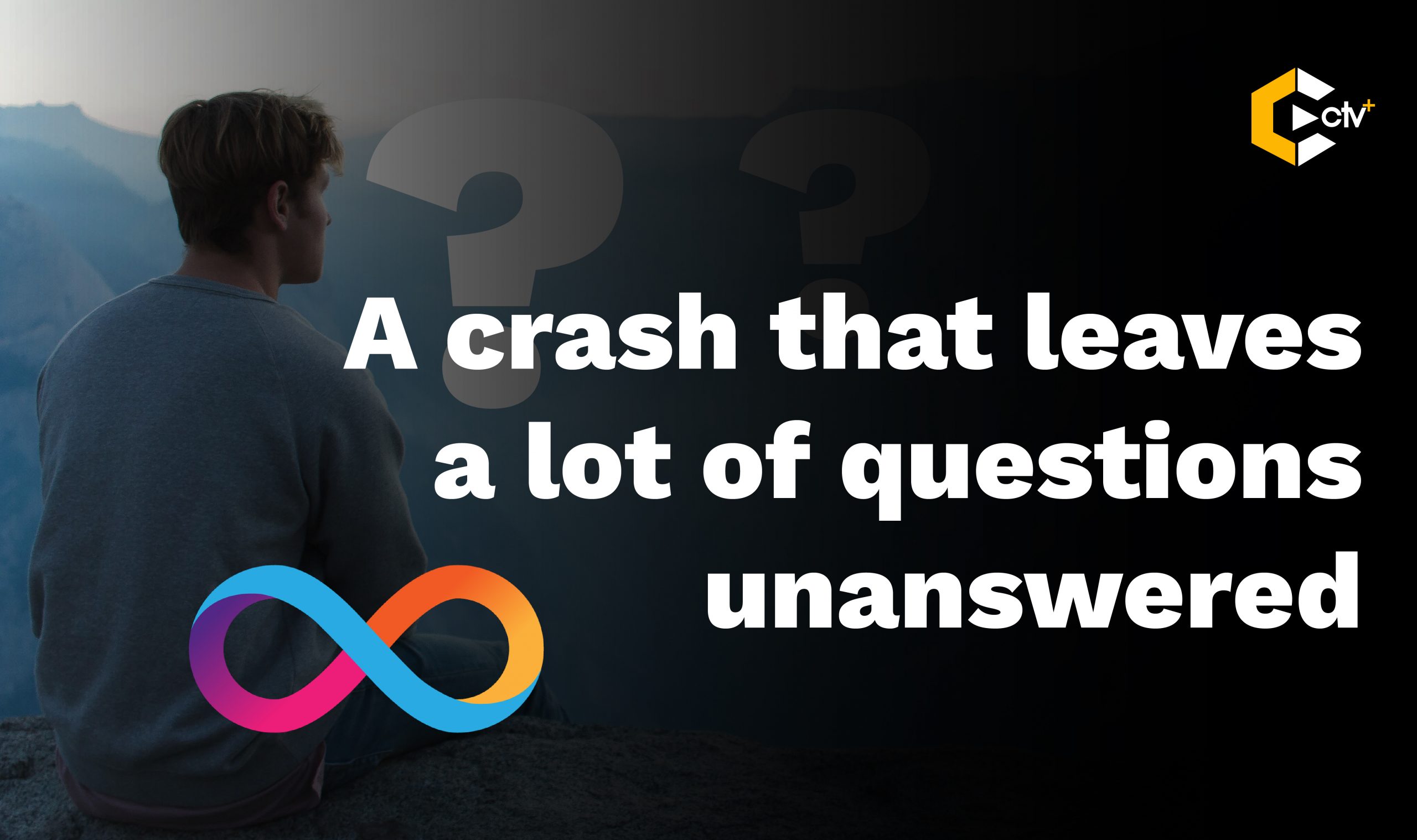 The crash of ICP token leaves a lot of questions unanswered.

In a rather surprising development, the value of ICP has plunged so much, causing a lot of panic among the project’s community. The price drop as a result of massive sell-off is raising various conspiracy theories, with a section of the community suspecting a case of fraud by the project creators.

Launching in the middle of a general crash in the cryptocurrency market may not have worked out well for the ICP project. On the periphery, some users could assume that the falling price came as collateral damage in a market that was heading south.

However, a more critical group has published a report that alleges that the project creators may have pulled a fast one on the public. The report by Arkham Intelligence comprises both on-chain and off-chain analysis from which questions have been raised as to the intentions of those behind the ICP project.

The report also points to ethical issues as part of the areas where Dfinity has defaulted, in the project administration. It accuses Dfinity of not being transparent in the process of token allocation and unlocking.

This explains to be in the deliberate attempt of putting seed investors in extremely difficult situations when it comes to accessing their tokens. Such actions are perceived as red lights that do not assure investors that insiders would not trigger massive selling that could lead to a price collapse, as has become the case.

What could be left of ICP? 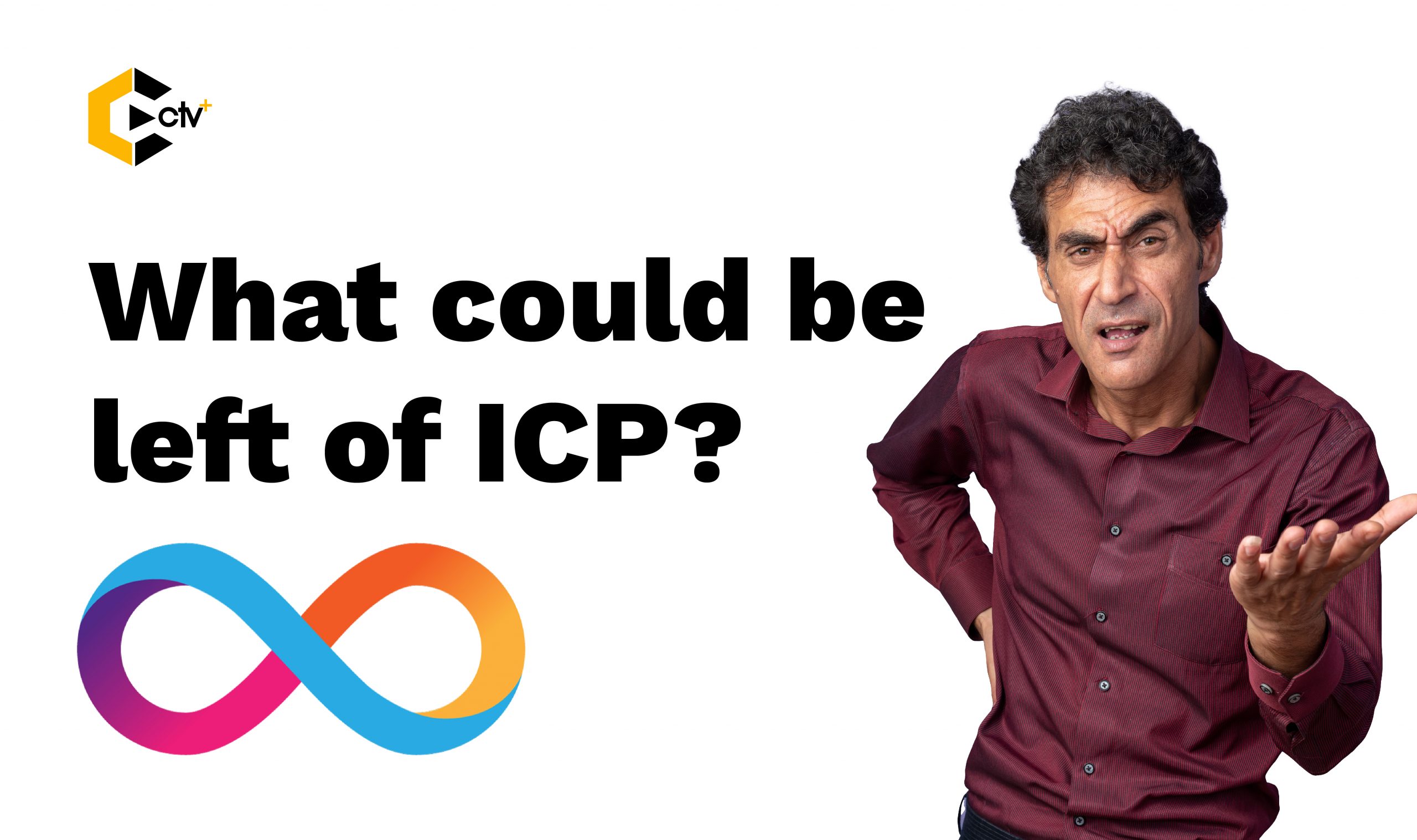 What could be left of the famous internet computer ICP?

Inside jobs are a common trend in the cryptocurrency industry. Various cases of beautifully prepared proposals turning out to become channels of siphoning funds from the unsuspecting public abound within the industry. This may be close to what is currently being alleged by the Arkham Intelligence report.

In such cases, investors are left at sea while project insiders abscond, or enter into endless legal battles while the project eventually dies.

This is not to conclude that ICP is dead, or that the allegation of Arkham Intelligence is completely true. After all, the report also calls out the team behind the project to show up and defend the allegations, and of course, network activity on ICP is still very much alive.

At the moment there are varying opinions on what could become of the ICP project as reflected by the price of its cryptocurrency. While some analysts are pessimistic enough to predict that the cryptocurrency’s price will eventually fall to below $1, some believe that the project will bounce back, and the price will recover fully and possibly reach a new high of between $3,500 and $7,500 by 2025.

Related Topics:ICPInternet Computer
Up Next