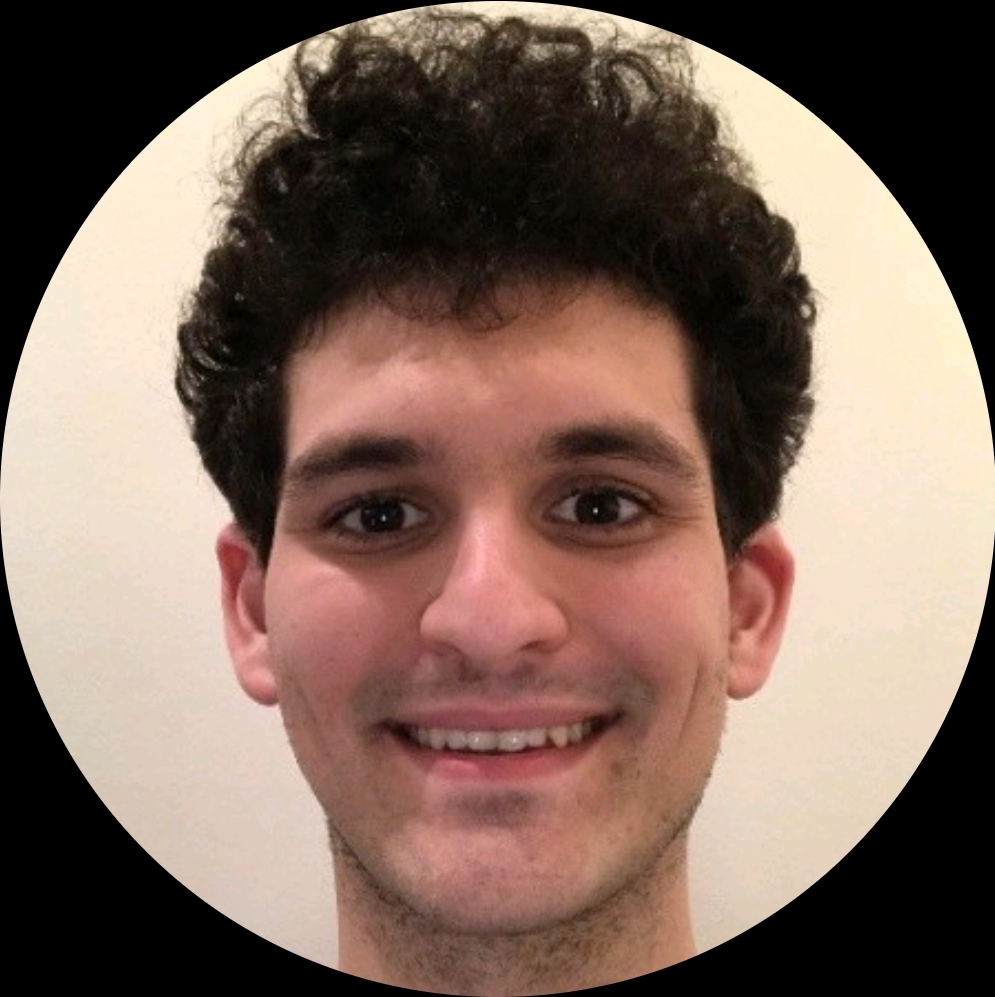 The chief executive officer of cryptocurrency exchange, FTX, has stated that the unlocking of Grayscale’s Bitcoin shares doesn’t really matter for Bitcoin. He aired his opinion on his Twitter handle (@SBF_Alameda).

See also:Bank of Ghana to Pilot Digital Cedi by September

There have been speculations and different options from experts in the cryptocurrency space as regards the GBTC shares unlocking this month. Kraken intelligence is of the opinion that the unlock shouldn’t move the market that much;

“Despite 40K BTC worth of GBTC shares unlocking in July, market structure suggests that the unlock will not weigh materially on BTC spot markets anytime soon, if at all, like some have claimed.”

An expert at JP Morgan. Nikolaos Panigirtzoglou, chose a bearish stance for the unlock of the shares as he believes it will drop the price of Bitcoin;

Read more:ICP Crash: A Market Coincidence or Inside Job?

“Selling of GBTC shares exiting the six-month lockup period during June and July has emerged as an additional headwind for Bitcoin.”

The chief executive officer of FTX however gave his opinion for the shares unlock;

“so the unlock prob doesn’t really matter for BTC, if people sell GBTC most will buy BTC against”