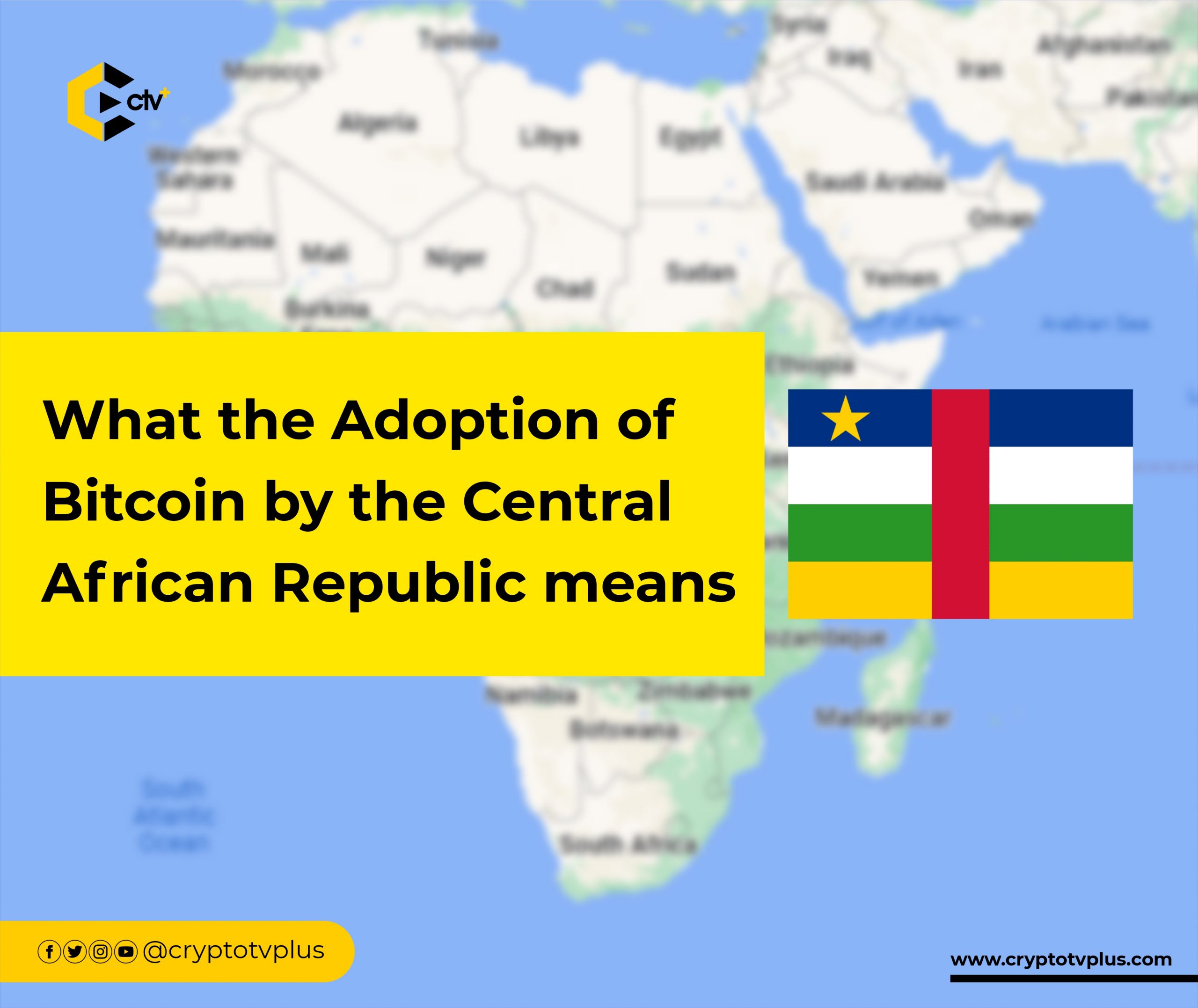 Bitcoin is a tool for liberation from economic and political shackles. It can be likened to the loudest unspoken word that marshals an army of untold fortitude. Bitcoin came at a time and as a solution to the world’s problems. The financial system was in chaos. A solution for the common man was needed, even though many of the common men didn’t know at the time they needed such a solution.

The arrival of bitcoin opened the eyes, and minds of men to behold wondrous wonders. To understand how much the ‘flapping of the butterfly wings’ on one end of the earth, could transform the financial estate of another in the other part of the world.

Over the years bitcoin has grown to create a multi-trillion dollar industry filled with a lot of innovations and companies, and the industry continues to grow, and expand even now.

“Chancellor on the brink of second bailout” is a line that every bitcoin enthusiast will always remember as a significant symbol of the taste of freedom, and justice for everyone that cannot access the wide range of financial services only a many few can access.

The line was a headline from a newspaper embedded into the Genesis Block of the bitcoin blockchain and shows how much the government mismanaged public funds and created an unfavourable financial climate for the common man.

The Central African Republic was in the news hours ago on its latest stride in creating a better society and ensuring financial stability. This she did through the adoption of Bitcoin as a legal tender.

In a diplomatic row in 2019, Italian Deputy Prime Minister Luigi Maio accused France of exploiting Africa and fueling migration to the EU. The Deputy PM went on to say, France is manipulating the economies of African countries that use the CFA franc, and without resources from Africa, France would not be among the top six economies in the world.

He added saying ‘France is one of those countries that by printing money for 14 African states, prevents their economic development…”

Seeking to better her lot, El Salvador’s President announced the country would be adopting bitcoin as a legal tender. This was a widely received development by the crypto community however some minute concerns. This development no doubt attracted the attention of the IMF and the World Bank.

The World Bank was also quoted to say “we are committed to helping El Salvador in numerous ways including for currency transparency and regulatory processes. While the government did approach us for assistance on bitcoin, this is not something the World Bank can support given the environmental and transparency shortcomings”.

The challenges El Salvador faced may also be faced by the Central African Republic. The founder of Sabii Group, Lucky Uwakwe shares the same sentiments. According to Mr. Lucky in an interview with CryptoTvplus, he said he expects France to make a statement like “the impact of bitcoin could destroy the economic stability of the CAR” even though the nation’s economy is not relatively stable.

Just like the IMF in the El Salvador case, Mr. Lucky said the IMF can also come up with a statement saying it could cut off the CAR from whatever support it has been offering if the nation continues with its adoption of bitcoin.

The Central African Republic has a population of 4.9 Million as of 2022. A report by DataReportal shows the internet penetration of the CAR as of January 2022 was around 7.1%. This is a major concern for the nation. Comparing the population, and internet penetration in El Salvador, it is 6.5 Million and 50.5% respectively. There are a lot of differences between both nations however, it is worth exploring the possibility and practicality of the Bitcoin adoption endeavor by the CAR. Is trouble looming for the Central African Republic?

The President of El Salvador met resistance on his way to adopting Bitcoin as a legal tender, and Mr. Lucky Uwakwe believes for the CAR, there is no going back. It was a progressive move by the nation, for everybody, and there doesn’t seem to be a viable reason to step back.

The Impact of the Central African Republic Adoption of Bitcoin

Bitcoin is a major movement in the history of mankind. A revolution seeking to grant private individuals the financial freedom, security, and autonomy they need. Bitcoin is the wings given to a wings-clipped angel, granting it the ability to fly. Whenever bitcoin was threatened, it came out even stronger. The technology and its financial values always rise even stronger in the midst of overwhelming odds.

Bitcoin may come as a way to improve the financial estate of the Central African Republic people. Considering the state of the nation, and economic reality, adopting bitcoin seems to be a good move according to Lucky Uwakwe. He believes the adoption will expose the people to a global market. The use of a decentralized currency will offer much more stability than adopting its own native currency separate from the CFA considering the fact that bitcoin has shown its resilience over the years since the Genesis Block.

Adopting bitcoin by a country opens up a country to anyone to participate in and grow the economy. It also invites bad actors.

In the interview, Lucky Uwakwe mentioned that he expects another francophone country to be the second country to adopt bitcoin in Africa, saying they need the alternative. Whether this might come to be,  or not, other African countries will be watching to see the impact of this on the Central African Republic.

The success of bitcoin adoption in the CAR will determine if other countries, especially francophone nations, will jump onto the bitcoin as a legal tender train. What will France say? We wait to see.