Crypto Will be Used in International Trade – Russian Minister
Advertisement 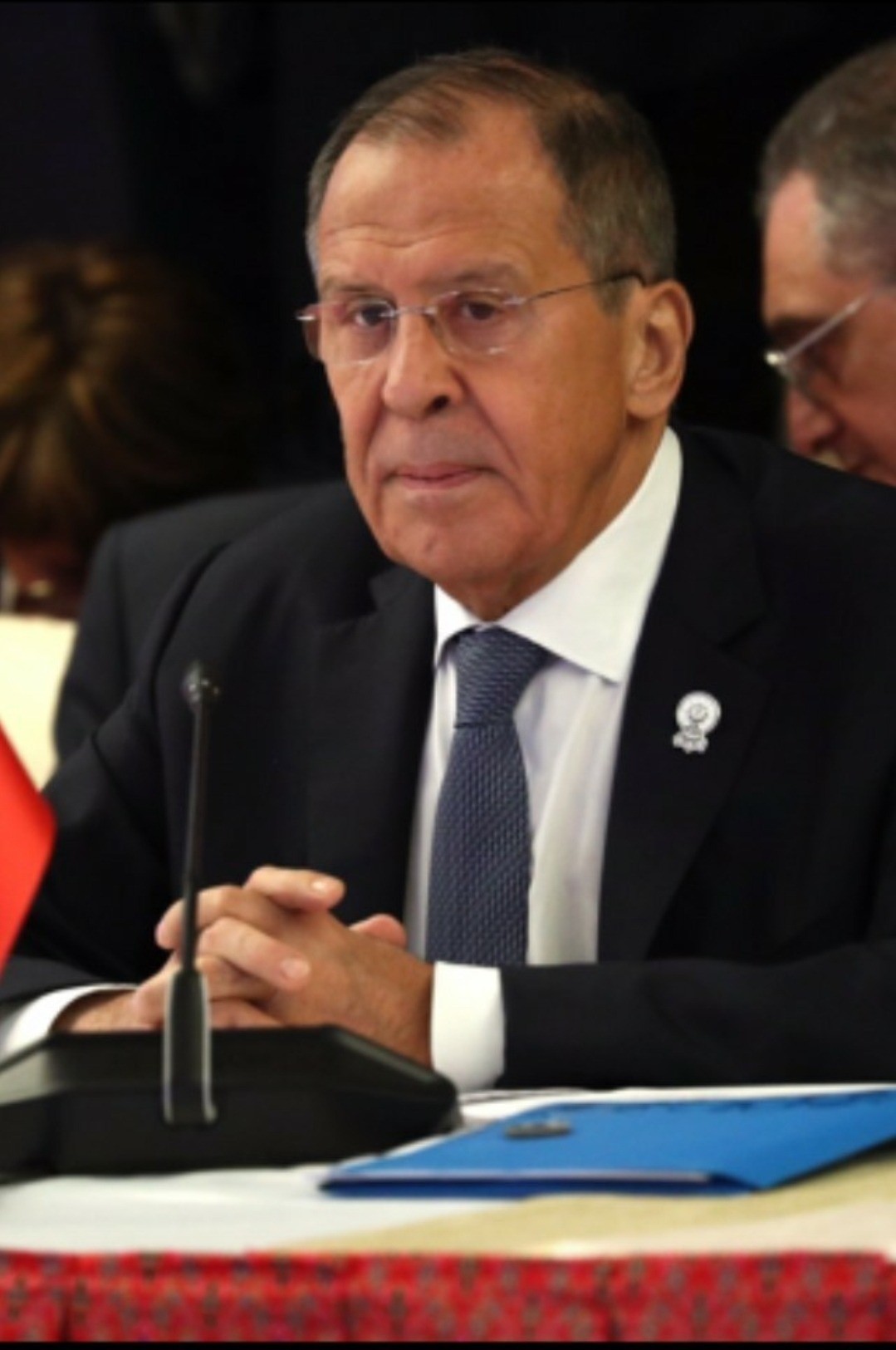 The Minister for foreign affairs in Russia, Sergey Lavrov has stated that cryptocurrencies will play a huge role in the country’s aim of replacing the United States dollar in trade dealings. The Minister also revealed the de-dollarization plans of Russia.

However, with the confused state of regulation as regards cryptocurrency in Russia, the Minister wasn’t clear on whether Central Bank-backed Digital Currencies (CBDCs), cryptocurrencies such as BTC or Stablecoins will be used in the settlement of international trade;

But the best is most likely to be CBDCs. A number of countries have been looking into it as to how they can explore the benefits for their economy. This was due to the economic shock caused by the COVID-19 health crisis.

Read also:Central Bank of Nigeria to Launch its Digital Currency (CBDC) before December

Lavrov went on to note that the country isn’t advocating for the complete elimination of USD from its international economic system. It is more concerned with the policy of de-dollarization which seems to have been set in motion.

“We really want to engage in the de-dollarization of the Russian economy and financial system. The other day, we decided that our gold and foreign exchange reserves will no longer be stored in dollars. The corresponding actions have already been taken. But I would like to stress, once again, that this does not mean that we are ruling out the use of the dollar in general.” He said at a meeting in Moscow.