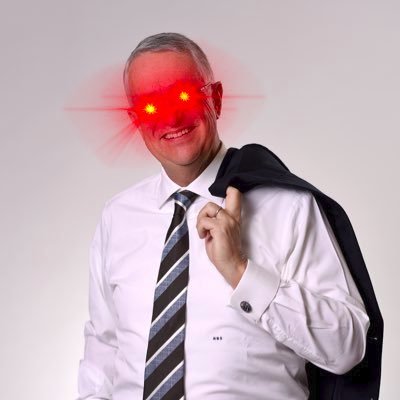 The third richest man in Babylon, Ricardo Salinas Pliego has made bullish comments on Bitcoin as he is of the opinion that the digital asset is a good investment option. Just like Michael Saylor, CEO of MicroStrategy, Ricardo believes in Bitcoin over cash and he thinks everyone should have Bitcoin in their investment portfolios.

Ricardo stated in a recent interview with José Rodríguez, the director at Blockchain Land that Bitcoin should be considered a good investment just like gold and debate as to whether it is a currency or not isn’t necessary for those who are familiar with the technology behind it;

“In my opinion, all the advantages that bitcoin has are enough to make the gold of the modern world … There is no point in discussing whether it is a currency or not.”

Why Everyone Should Have Bitcoin

See also:Point 72 CEO Says He’s Ready to Go all in to Crypto

The third richest man cited a number of reasons why everyone should consider Bitcoin as an investment option. He cited its liquidity, ease of transportation as well as finite supply of Bitcoin (21 million). Ricardo argues these are internationally recognized standards for any investment;

Bitcoin is an asset that has international value, which is traded with enormous liquidity worldwide. For that reason, it should be in any portfolio.

Ricardo is said to hold 10% of his liquid investments in Bitcoin and that’s huge for his position of wealth in Mexico.

Ricardo believes Ethereum and other altcoins cannot outperform Bitcoin because of their nature. Most altcoins do not have finite supply like Bitcoin which Ricardo pointed out;

“The scarcity of Bitcoin, the 21 million, is the key to everything. That is why I mention Ethereum. Because as long as it does not have a finite amount of issuance, I will not believe them because they can issue more, and the asset depreciates.”

He linked the lack of finite supply citing examples of Latin American central banks who print more money and in the long run reduced the value and purchase power of the currency notes printed;

“Look, I started my professional career in 1981. Back then, the [Mexican] peso was 20 to 1 [dollar]. Today, on the other hand, we are at 20,000 to the dollar. And that’s here, in Mexico, but if we do it in Venezuela, Argentina or Zimbabwe, the figures lose all proportion.”

Related Topics:Bitcoinbtccryptocurrency adoption
Up Next