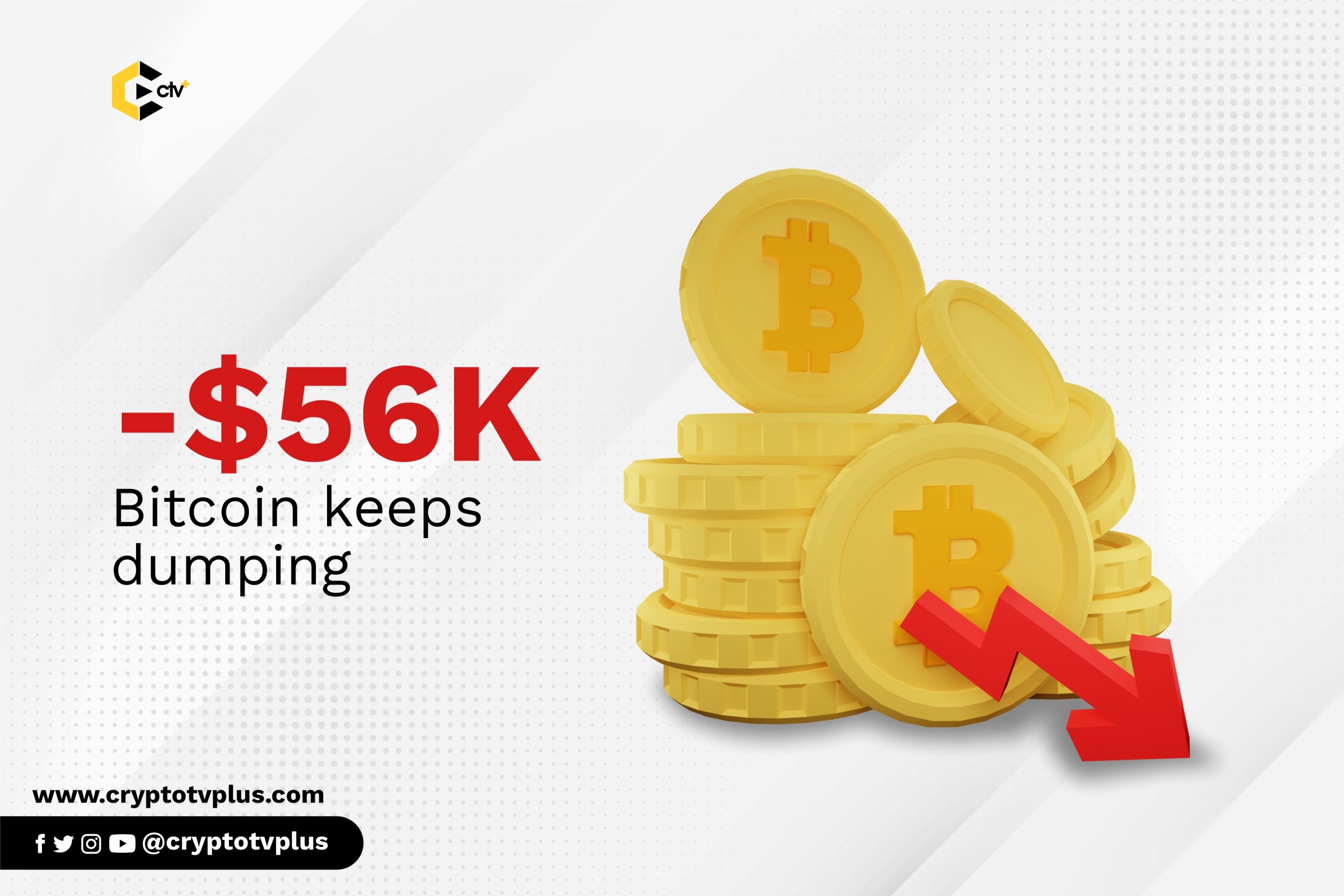 Earlier this week, Bitcoin suffered a huge correction that has left investors who longed for the asset reeling in losses. After clocking an all-time high of $69,045 last week, confirming speculations of MOONvember— a term that captures bullish predictions about the month— Bitcoin posted an outcome that betrayed these predictions.

It is expected that after hitting a new high, a cryptocurrency corrects in preparation for attaining a new high. This is notably the same pattern taking place with Bitcoin and altcoins, except for a few— particularly metaverse tokens, most of which have been enjoying successive peaks in the wake of a renewed interest in the Metaverse, gaming and NFT frontiers.

Bitcoin broke the $60k support, almost closing in on $53k— another support area for the benchmark cryptocurrency. The reasons for the ongoing dump may not be far from a series of fundamentally significant events.

First is report of a compensation plan set up by the now-defunct crypto exchange Mt. Gox to refund affected investors their bitcoins stolen in 2014. At the time, Mt. Gox had lost 850,000 bitcoins valued at $850 million based on Bitcoin’s price then— between $100 and $1000. According to a trustee of the exchange, Nobuaki Kobayashi, over 150,000 bitcoin will be refunded to affected investors either in fiat or crypto as the compensation plan has been approved by a Japanese court.

US Court Orders Compensation of Victims of Bitconnect Scam

However, while it may be a relief for those affected, other crypto investors have received the news with apprehension, fearing that as soon as the compensation begins, a sell-off from creditors will follow since they are up in profit. This apprehension has apparently caused a dump in the market— one that may worsen when the anticipated sell-off starts.

The second significant event to which the decline has been attributed is the rejection of a spot Bitcoin ETF by the US SEC. Last week, a spot Bitcoin ETF application submitted by VanEck failed to court the interest of the commission. Besides, chairman of the US SEC, Gary Gensler has shown his preference for a futures Bitcoin ETF, which answers for those approved recently.

Another event likely to have instigated the latest market decline is the BitConnect fraud case, somewhat similar to the first. Last week, a US District Judge Todd W. Robinson approved a liquidation request from the US

Justice Department and Office of the Attorney General in the Southern District of California.

According to a CoinTelegraph report, $56 million worth of Bitcoin recovered from the mastermind of the BitConnect scam Glenn Arcaro will be used to compensate affected investors. Judge Robinson has ordered that the funds be liquidated into US dollars and kept in the government’s custody. The news concerning the liquidation order is likely another catalyst for the dump in the crypto market.

Despite the latest decline, whales have continued to buy the dip, CoinTelegraph reported. Wallets already holding significant portions of Bitcoin are accumulating the flagship cryptocurrency ahead of an expected bull run that may see it hit the $100k mark.

Bitcoin Falls to $56k— Here May Be the Reason for the Dump by Marvelous Akpere – CryptoTvplus Events: NFT, DeFi, Bitcoin, Ethereum, Altcoin Events

[…] post Bitcoin Falls to $56k— Here May Be the Reason for the Dump appeared first on CryptoTvplus: DeFi, NFT, Bitcoin, Ethereum Altcoin, Cryptocurrency & […]