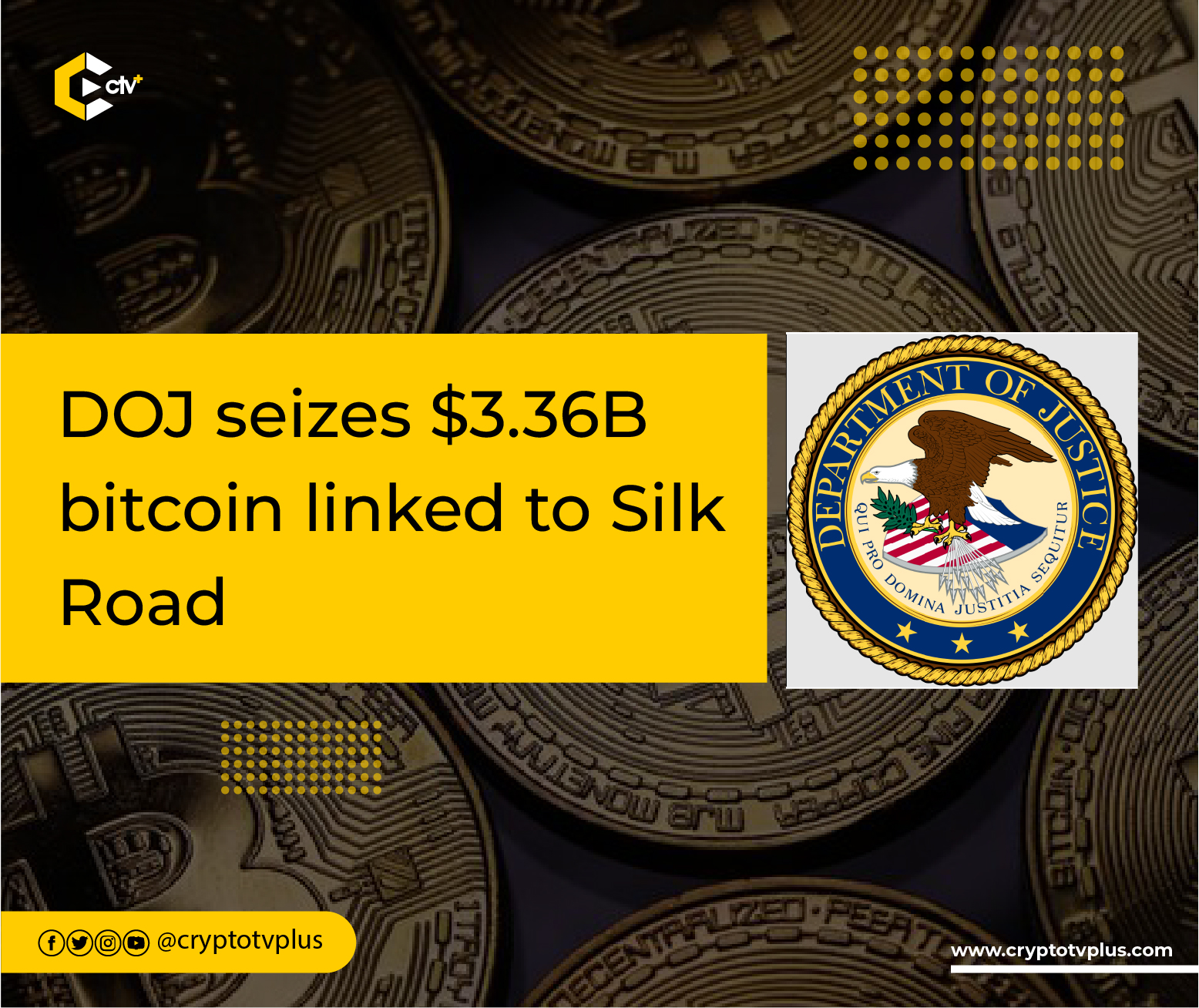 The Law Enforcement, in November 2021, seized up to 50,676.17851897 Bitcoin equivalent to over $3.36 billion at the time, in the possession of JAMES ZHONG. The defendant, ZHONG, on Friday, November 4, 2022, pled guilty before the United States District Judge Paul G. Gardephe to unlawfully acquiring Bitcoin from the Silk Road Dark Web in 2012.

This event became the largest cryptocurrency seizure, and today, it is the second-largest financial seizure in the history of the U.S. Department of Justice.

Criminals will continue to be tracked down in collaboration with the US Attorney’s Office, the IRS-CI Special Agent in Charge Tyler Hatcher said. He elaborated that “IRS-CI Special Agents are the best in the world at following the money through cyberspace or wherever our financial investigations lead us. We will continue to work with our partners at the US Attorney’s Office to track down these criminals and bring them to justice.”

According to the allegations made during the court proceedings after Silk Road, an online “darknet” black market, that had its founder Ross Ulbricht convicted and sentenced to life in prison by a unanimous jury in 2015, ZHONG executed a defrauding scheme on Silk Road in 2012.

He concealed his identity, triggered over 140 transactions, and transferred over 50,000 BTC into a variety of separate addresses.

About five years after ZHONG’s fraud, he received a proportional amount of BTC that he stole in Bitcoin Cash following a Bitcoin hard fork. He later exchanged all of the 50,000 BCH ill-gotten proceeds for an additional 3,500 Bitcoin, totaling 53,500 Bitcoin of total crime proceeds.

Around March 2022, ZHONG voluntarily surrendered to the government a total of 1,004.14621836 Bitcoin. After he surrendered in March, A Consent Preliminary Order of Forfeiture as to Specific Property and Substitute Assets/Money was entered by Judge Gardephe on 4th November 2022, in connection with his guilty plea. However, the Judgment implied ZHONG’s interest in some of his properties would be forfeited.

The U.S Government today has filed a motion for entry of an Amended Preliminary Order of Forfeiture. The file seeks to forfeit approximately 51,351.89785803 Bitcoin traceable to Silk Road and the convicted CEO in 2015, valued at approximately $3,388,817,011.90 at the time of seizure.

According to the official release, “ZHONG is scheduled to be sentenced by Judge Gardephe on February 22, 2023, at 3:00 p.m.” The sentence is, however, likely to be 29 years imprisonment.

Binance to sell its FTT holdings

Leaving China is a blessing in disguise – CZ