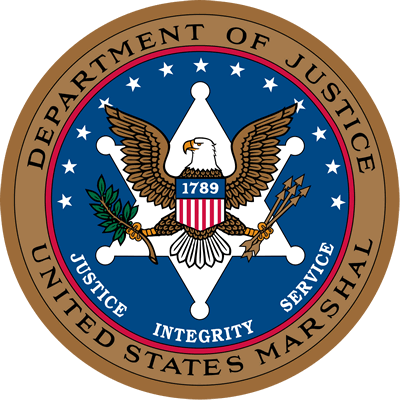 The United States Deputy Attorney General, Lisa Monaco is said to have announced the launch of a National Cryptocurrency Enforcement Team. The announcement was made at the Aspen Cyber Summit today, Wednesday 6th October, 2021 according to latest reports.

Although she didn’t specify the structure of the team, hints show that the new development will cover both enforcement on banking and securities. More importantly, the newly launched team will be dominated by experts in cybersecurity and money laundering. At the conference, the Deputy Attorney General stressed;

“We are today launching the National Cryptocurrency Enforcement Team. We won’t hesitate to go after laundering platforms and are drawing on cyber experts and prosecutors, and money laundering experts.”

Going forward, Monaco stressed that cryptocurrencies were “lawful tools”. A comment that was surprising to the majority of crypto savvy individuals as regulators are fond of making a bad image of cryptos. Moreover,  the launch of the team could be owed to the incessant ransomware attacks that has been witnessed in the United States recently.

“If cryptocurrency exchanges want to be the banks of the future, we need to make sure people can have confidence in these systems”, said Monaco at an interview at the conference. The team will primarily be fighting against cyber related attacks within the region.

Closing on, while speaking on the challenge of ransomware attacks, she underscored the fact that a major step to attacking the problem of ransomware is to examine the whole crypto industry;

“We’re making sure we’re targeting the ecosystem that supports and fuels the ransomware activity. That means the cryptocurrency exchanges. That means the infrastructure.”

Back in July, the Whitehouse under President Biden launched a bounty of $10 million dollars to be awarded as rewards to anyone who has information that can lead to the tracking down of the gangs behind ransomware attacks. This was a strategy to fight the attack in the United States.

[…] Corporation which houses the biggest aerospace and defense manufacturers in the world, The U.S. Air Force (USAF) is progressing with a series of blockchain investments which is exploring what is […]