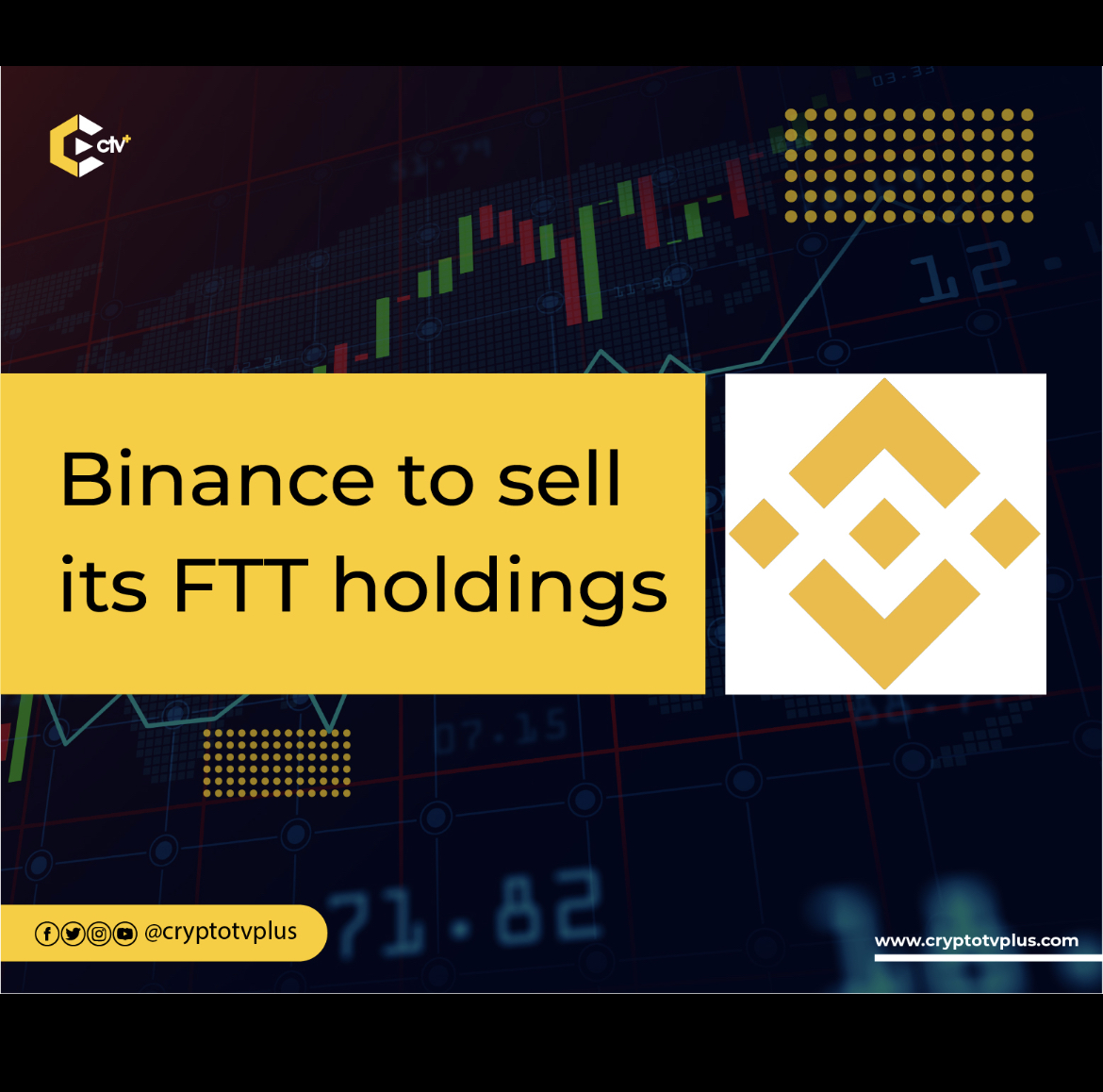 The CEO of Binance, Changpeng Zhao, has announced the plan of the company to liquidate all of its position in FTX’s native token – $FTT.

In a tweet from CZ’s Twitter account, the reason for this decision was said to have been because of “the recent revelations that have come to light.”

CZ further explained that this decision is post-exit risk management in reference to the lessons learnt from the crash of Terra’s Luna Classic (LUNC) and its impact on market players.

CZ also stated that the company is not against anyone but will not support entities that lobby against other industry players “behind their backs.”

The reason for this claim and liquidation decision could be attributed to the recently leaked balance sheet from Alameda research which is affiliated with FTX owned by Sam Bankman – Fried. The leaked balanced sheet reveals billions of dollars worth of Alameda assets are being tied up in FTX’s token.

Although CZ did not state the exact amount that will be liquidated, he revealed that Binance received about $2.3 billion as part of its exit last year from an early equity position in FTX it had held since 2019. This was received both in BUSD and FTT and the FTT portion is what is to be liquidated.

On-chain analysis showed that nearly 23 million FTT tokens, worth about $584 million have been transferred from an unknown wallet to Binance, which CZ confirmed as part of their token offloading.