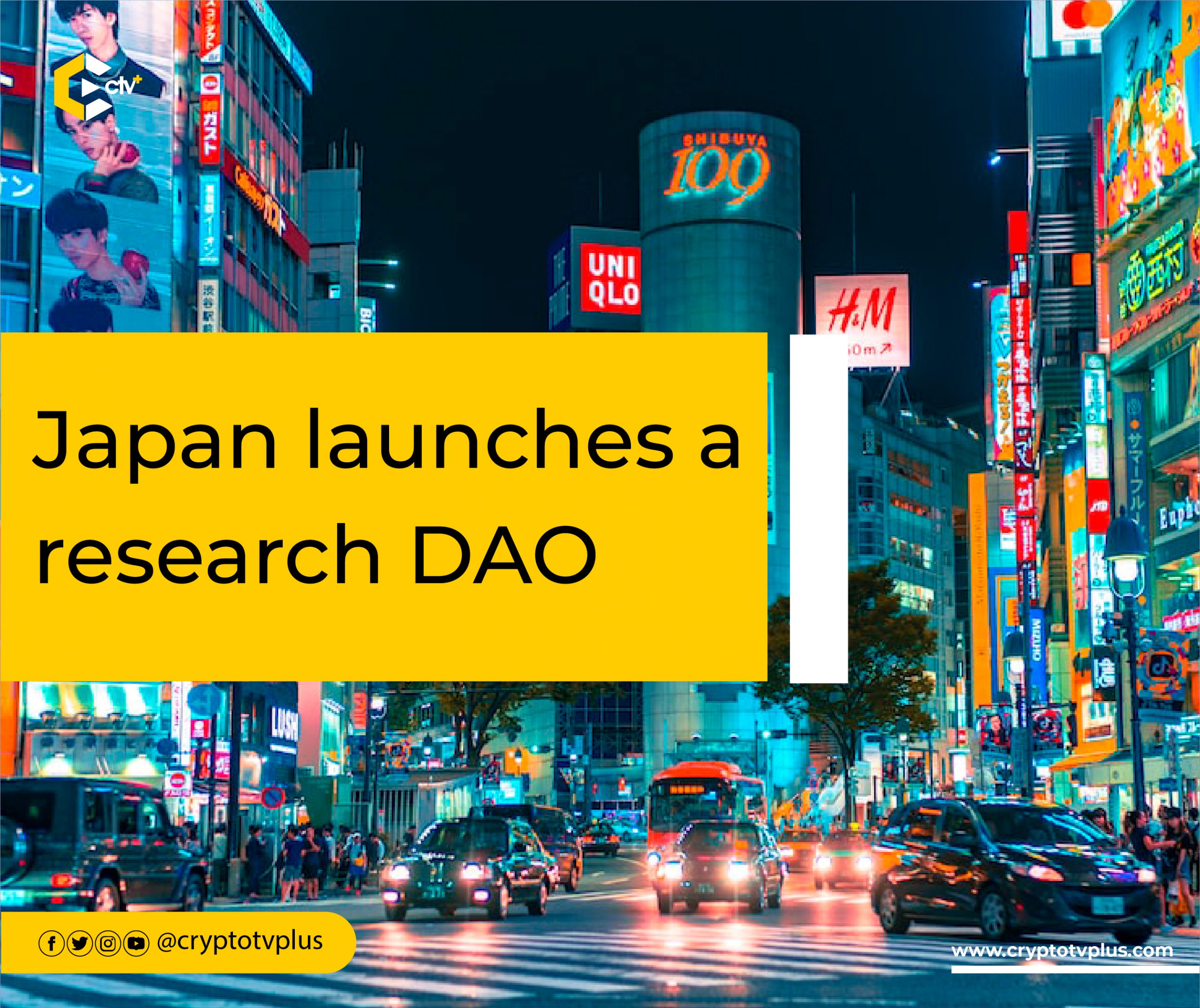 The Japanese government, via the Digital Ministry, has launched a DAO (Decentralised Autonomous Organization). According to the Ministry, the aim is to explore the potential threats and opportunities in the Web3 space. This will also include the use case voting with tokens in DAOs.

At a meeting held by the Ministry on November 2, 2022, an announcement was made which referenced how Wyoming, a state in the US, approved the legal standing of DAOs in 2021.

We will address the processes involved in the development and deployment of Web3 tools such as DeFi, NFTs, DAOs, and the metaverse, the group added. Matters around security and “cross-border crimes that exploit blockchain technology” are also part of the project.

While we don’t know perfectly how “these individual technologies and service tools will develop in the future,” it appears that their influence in the global economy and society will be massive, the group said. “In Japan as well, it is expected to lead to the revitalization of the content industry and the region by creating a co-creation in an unprecedented form through the connection between individuals.”

Speaking about the virtual world and how it’s evolving, the team shared in its minute that “space expansion through the intersection of virtual space and the real world called metaverse and multiverse combined,” will create a new worldview. This will also bring about “new value creation and innovation,” which will need a reevaluation of intellectual property ownership.

The group also explained that these innovations will be instrumental in breaking the barriers for young Japanese to be part of the global economy while solving “social issues that have been difficult to realize until now.”

Japan had taken other steps to integrate Web3 development into its economy, like when Prime Minister Fumio Kishida created a Web3 policy office under the supervision of the Ministry of Economy, Trade, and Industry (METI). It was done to help develop policies around the expansion of blockchain.

Japanese firm, JCB to test CBDC in a pilot with two others

No longer a security; DOT has morphed. See how