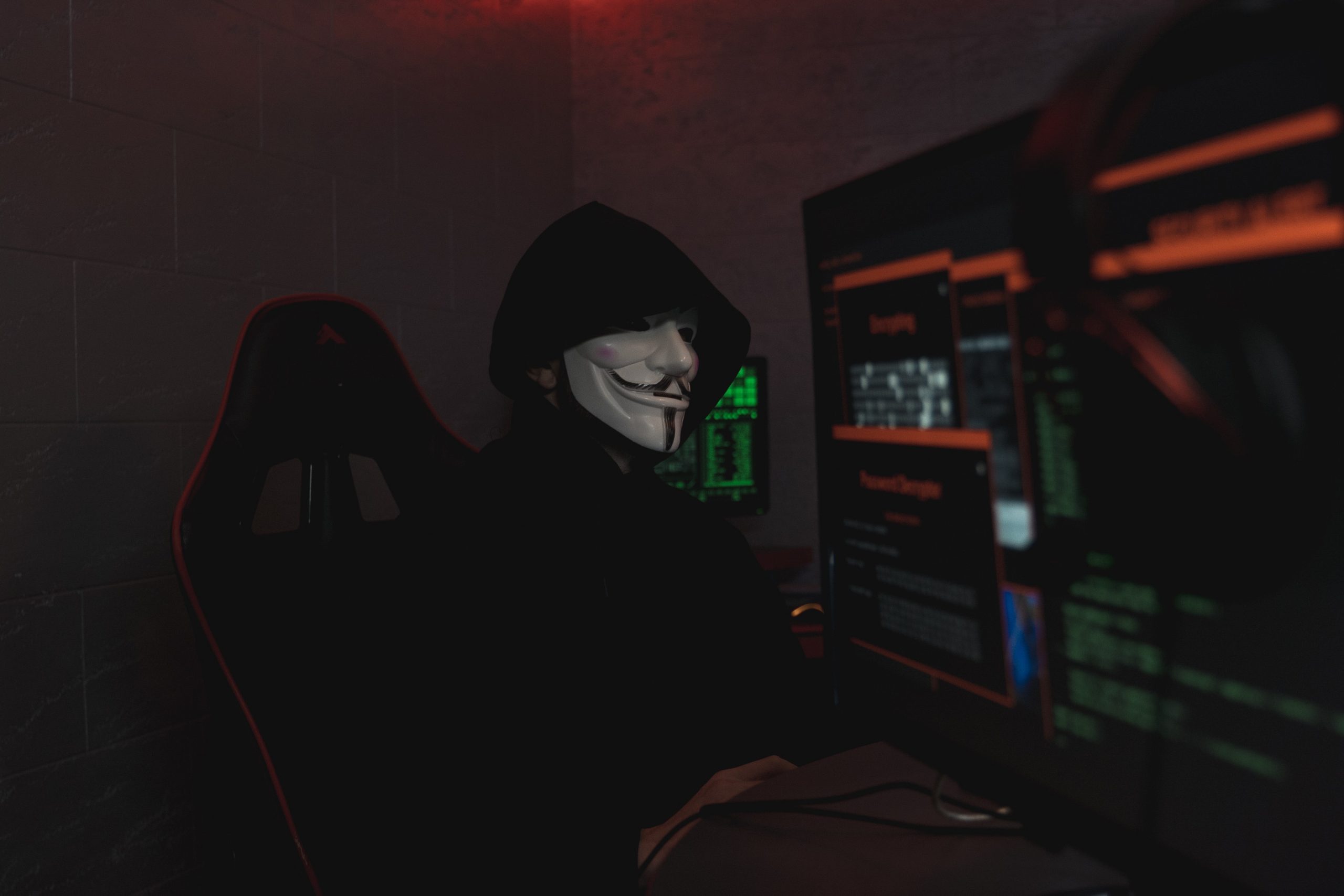 These hackers were said to have stolen cryptocurrencies and cash worth over $1.3 billion from various businesses and firms before they were apprehended and charged to court. The mentioned figures by the US Justice Department were said to have been traced to several illegal transfers from a number of bank accounts. The release by the justice department also highlighted NiceHash; a crypto mining company in Slovenia that was said to have been attacked in December 2017 (same date cited by the release) and a number of firms as targets of these hackers.

See also: Options Market Shows Investors Are Bullish About BTC Regardless of its Recent Dip

The lawsuit was filed in the US Court in Los Angeles against the defendants; Park Jin Hyok, Kim II and Jon Chang Hyok. The three were said to have been identified as members of a military intelligence unit in North Korea; the Reconnaissance General Bureau.

The Indictment by the Court in Los Angeles

The court in Los Angeles accused the three defendants of defrauding a number of mentioned companies alongside an array of other cybercrimes;

The Department of Justice has noted that some of the stolen funds from firms have been seized and would be sent back to the concerned companies.

Hackers to Face up to 35 Years Jail Term

The hackers are said to face up to thirty five years imprisonment if they get convicted for cyber fraud, bank and wire fraud charges.