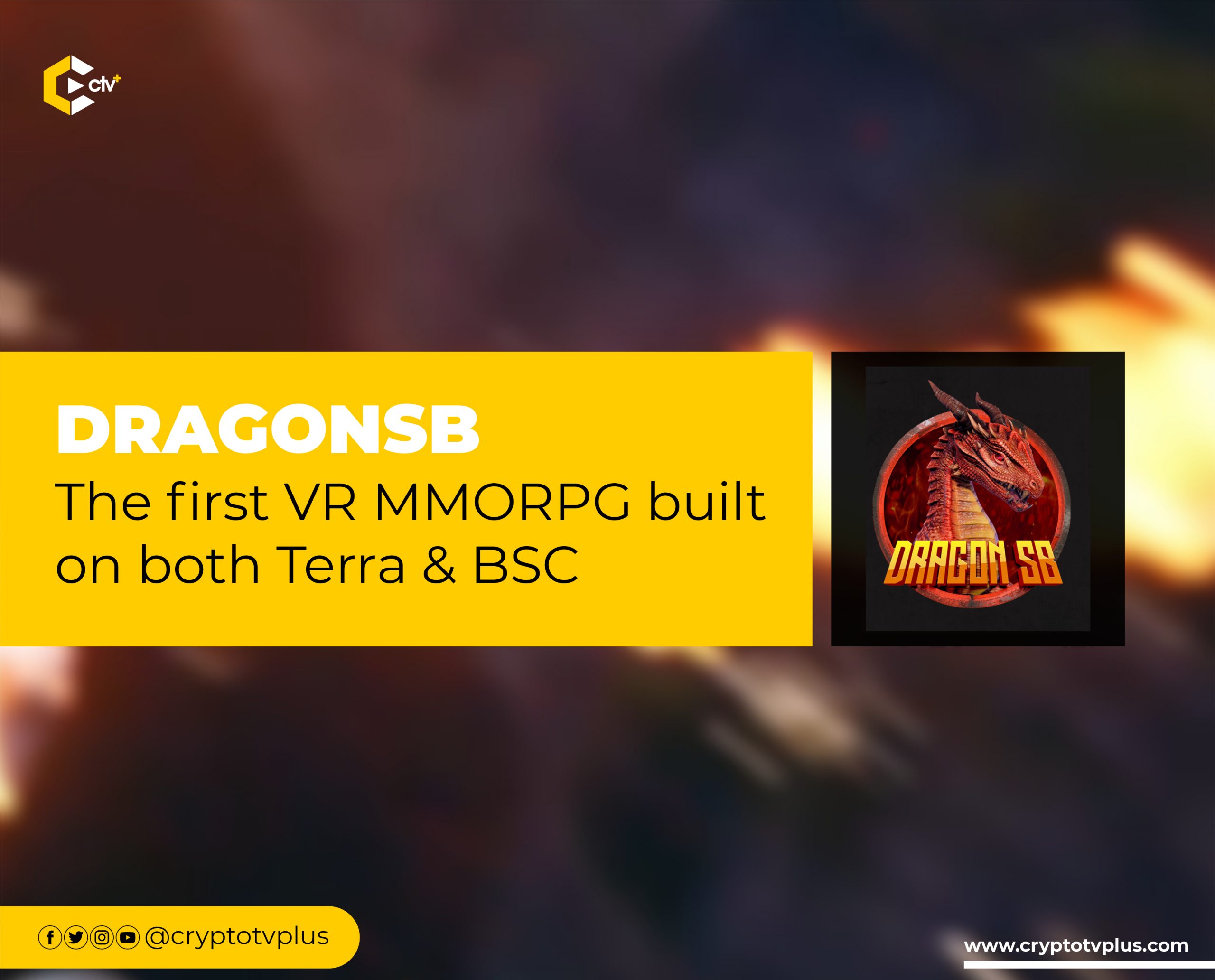 DragonSB was created as a fictional entertaining game based on the dragon story. It explains how humans had to interfere with the dragon kingdom a long time ago and then several factions arose to fight against the intruder.

The entire plan is to have this entire experience built into DeGameFi structures with more immersive participation. It’ll allow gamers to play and earn in the process either in the PVP or PVE or free-to-play options. DragonSB brings virtual reality to the dragon storyline.

What is Dragon SB?

DragonSB is the first VR MMORPG built on Terra Protocol in sync with Binance Smart Chain. It involves conquest with dragons where players fight to redeem rewards, conquer territories, and breed fighting avatars.

This project is built on Unreal Engine which gives it a super immersive 3D experience. Terra blockchain gives it the advantage of being fast and able to accommodate hundreds and thousands of gamers at the same time.

How Does Dragon SB Work

Dragon SB works like most DeFi games using NFTs. These NFTs stand as the Dragons which are used for Battles.

Players can bet and fight using their Dragons in PVP (1v1 to 3v3 battles) and PVE modes where players use their Dragons to fight and receive valuable rewards.

Rewards in DragonSB come through Training (where several tasks are carried out to improve the skills of dragons), Upgrading (the use of gems to make dragons better), and Free to Earn (free dragons are given to starters before they get fully integrated into the game).

Each Dragon can be trained and bred from being weak to a superior Character in the DragonSB metaverse.

In the Marketplace “in-game items can be transferred out of the game for trading and vice versa,” according to the Whitepaper. This allows players to easily buy strong and fit Dragons and use them for battles.

The Unreal Engine is the foundation of the virtual experience in the DragonSB metaverse. “This engine utilizes a balance between C++ and Blueprints,” says the team. “Smooth, fluid, seamless running with no stuttering, brilliant visual effects, and environmentally resource-friendly consumption are all part of the experience with UE4.”

$SB, a CW-20 and BEP-20 token, is at the center of the DrangonSB ecosystem. Some of its uses include buying in-game items such as combat equipment, dragons, precious gems, and skill books. While betting on games, this token is also used. In this process, the $SB token of the losing team is given to the winning team as a reward.

Staking and farming are also carried out using $SB tokens. Stakers earn rewards for staking their tokens in the system. As part of the structure to fight against inflation, the team will buyback and burn $SB tokens using 70% of the profits made from products in the platform.

Here’s the breakdown of the distribution of the $SB token which has a total supply of 100m: 2% on Public Sale; 5% each for Seed Round, Reserve, and Liquidity; 8% for Private Sale; 10% for Staking and another 10% for Marketing, Licensing, and Acquisitions; 25% for Team Development, and 30% for In-game Rewards and Airdrop. Check the metrics of the town here. 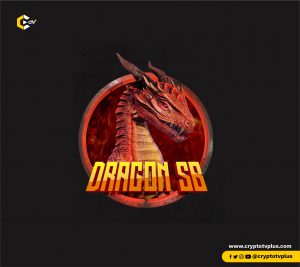 No project is without challenges to overcome. If it’s not in-game development, it’ll be connected to competition or adoption. In the case of DragonSB, the competition is glaring.

Axie Infinity, DeFi Kingdom, Pirate X Pirate, Dogemongo are some of the awesome competitors in this genre. For DragonSB, the Terra blockchain and Unreal Engine architecture can serve as a real advantage to overcome gaming dynamics.

On the road map, from Q2 till Q4 of 2021 was planned for concept development, whitepaper game concept, website, game plot building, character design, and story building.

Q2 2022 and Q3 2022 will be focused on the release of game version 1.0, PvP update, mobile version for Android and iOS, and integration of VR support. When a dragon truly releases fire the VR experience will be so real it feels like it’s coming on the user. The power of the Unreal Engine.

Team and Partners Behind Dragon SB

Thu Ha Vu is the co-founder and CEO at SBswap and DragonSB group. She has been in the Crypto industry since 2016 and was the CEO of Tinh Son, an Import/Export group in Germany. Steven Tran Duc is the Chairman of SB Group and co-founder of DragonSB. He has skills in business development, networking, and blockchain.

DragonSB holds a good foundation for development being built on the Terra blockchain. That’s faster play, and in-game transactions alike. Its Unreal Engine Integration is a huge attraction for gamers and users looking for an engaging virtual gaming experience.

Nomad Exiles: Bringing P2E, Culture, Conquest, and the Metaverse Together