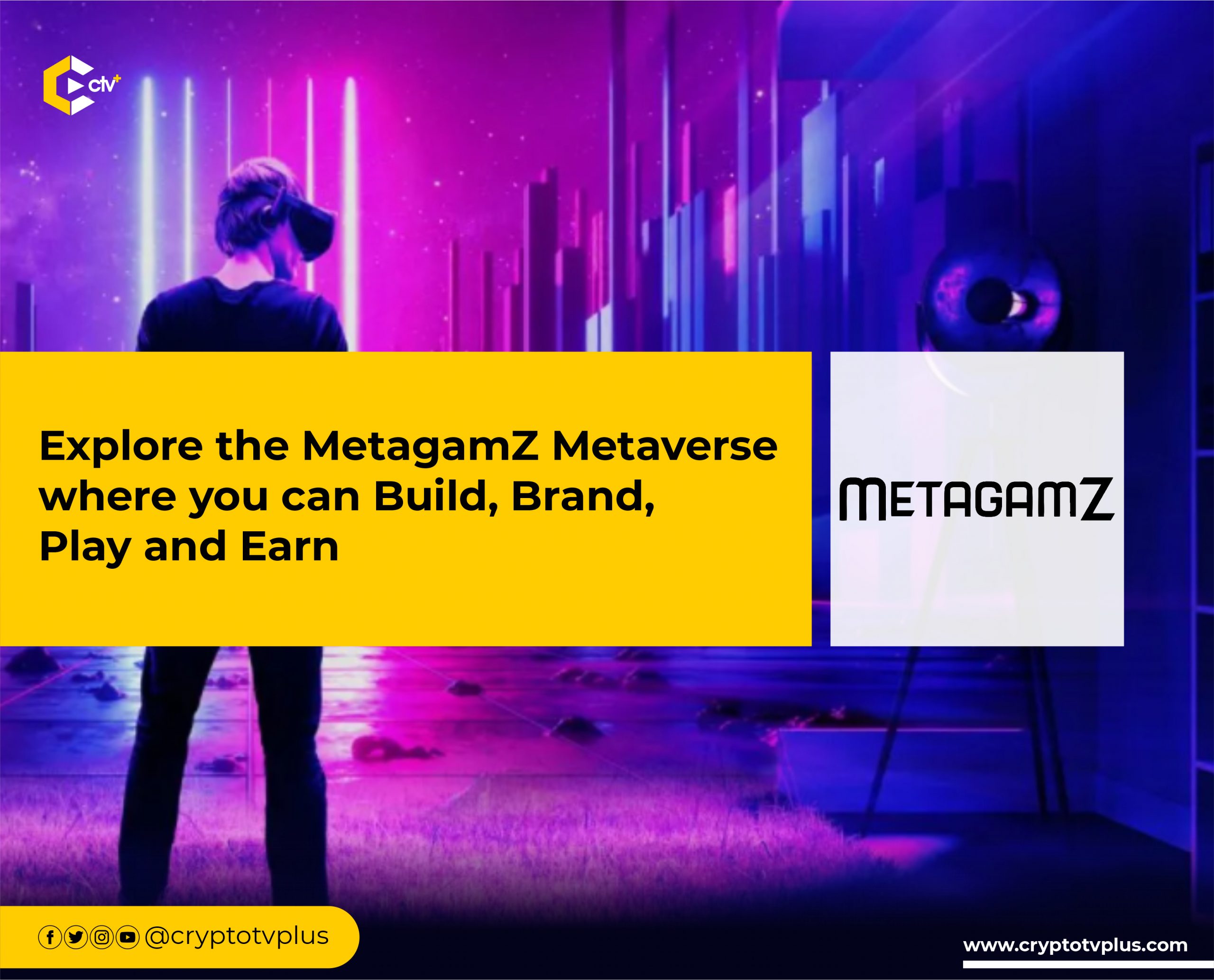 Explore the MetagamZ Metaverse where you can Build, Brand, Play and Earn

Blockchain technology has altered how games are designed and used. The initial system corporations used for designing games was focused on the organization and not the community. Although, the users and community are the real MVPs making such platforms popular.

Such models have been altered thanks to all the DeFi, GameFi, and “MetaFi” features used in today’s game. The community becomes the center of attention with rewards given to the best gamers, community, and of course the organization behind such projects. As this is happening, the market demand for this kind of product is on the increase.

MetagamZ is a metaverse project, built on blockchain where games can be developed and launched with awesome DeGameFi features for users. These features will benefit users, game developers, investors, as well as the founders of the project.

It will have a virtual reality function to create a more immersive experience for users. And several activities carried out in the platform give opportunities to earn while having fun, building, branding for business as well as trading utilities in the form of NFTs.

Every game or platform has unique features that power the activities of the projects. For recent blockchain ecosystems, the importance of attaching entertainment with economics has become a vital element to attract more users.

On MetagamZ, NFTs are part of the foundation of the virtual world. These utilities can be traded in the Marketplace which is another feature found in the MetagamZ. Apart from being tradable, they are used for in-game activities like fighting. The NFTs can be used as lands, avatars, weapons, and customized to any object depending on what it’s used for.

MetagamZ is powered by Unreal Engine. This is a digital tool developed by Epic Games, written in C++ and used to enhance the visual features of games and videos. Its application is seen in 3D functions for immersive experiences. Since MetagamZ is a metaverse, this tool is vital to provide users with a proper visual reward for participating in the ecosystem.

Game Metaverse in the MetagamZ platform is the combination of several digital spaces representing various activities and connected via AR. In the platform, different users at different times can communicate with each other while playing different games or carrying out different activities. It’ll be a virtual world with real-life activities.

Another important aspect of MetagamZ is Brand Expansion. This aspect permits “marketing and advertising to new and budding games via various channels on the internet and on the platform.” Due to the presence of a community, game publishers will launch games with ease afeweress worry on marketing.

The picture of Google Playstore or AppStore is what this will bring, allowing users to directly connect and carry out merchandise with publishers.

MetagamZ has a flexible structure that permits users to easily access and participate in the ecosystem. So with the PC, Desktop, or VR equipment, anyone can enjoy the MetagamZ metaverse either in the Free to Play mode or Play to Earn mode.

Launchpad is a very vital aspect of blockchain projects as they are used to enhance project launch for start-ups. MetagamZ is ready to help gamers on-board their products with the help of the Launchpad. On how to participate, see the website.

In simple words, MetagamZ wants users to select a land in the ecosystem, deploy their VR world & brand, and generate income through gaming and GameFi.

Challenges and Road Map of MetagamZ

This will always start with competition… with other platforms like Illuvium, Immutable X, and NetVrk. There are similarities between these projects as they are all based on the metaverse with ease-of-launch structures (Launchpads). Who wins will always be about understanding the target community and innovatively creating products in love with the need.

MetagamZ has a road map with conceptualization and seed funding leading the development for Q4 of 2021. For Q1 2022, the public sale round, the release of the marketplace, and the first NFT Land sale are the focus.

Q3 and Q4 of 2022 are for VR World development with the release of NFT shopping, staking launch, and private VR launch. This plan will continuously be a guide along the way of providing value for the MetagamZ community. You can access it here. 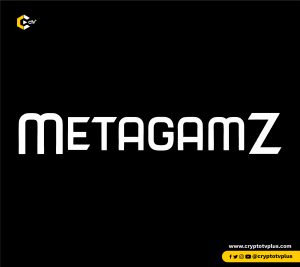 MetagamZ has $METAG as its native token used for security and governance. With $METAG anyone can purchase in-game utilities like NFTs. And also, when staked, holders of $METAG can participate in decision-making connected to changes made in MetagamZ.

Team and Partners Behind MetagamZ

Jonathan Moraly is the Founder of MetagamZ with more than 20 years and 5 years of experience in Online Marketing and crypto respectively. He founded ITStacks which became a global brand, working with top organizations in France. Jonathan has a Masters in IT Entrepreneur from EPITECH (European Institute of Technology).

Lorent Kostar serves as the Artistic Director of MetagamZ. He’s an expert Graphic Designer and Video Motionist with more than 12 years of experience working on gaming, video, and 2D/3D graphic design projects. Kostar has a Master’s in Graphic Design and Animation. Sony Music France, Renault Digital, and Universal France are some companies he has worked with.

On the advisory positions are John Edwards, founder of 316VC; and Edouard FC, an Entrepreneur, and Swiss Private Banker. While these are some of the partners and investors: Sky Guardians Capital, BrandPad, Smaugs, Crypto Vietnam, MH Ventures, Dutch Crypto Investors, Infinity Pad, and DAO Kondr VC.

MetagamZ is developing an ecosystem for developers to build projects, users to enjoy the immersion of VR gaming, publishers to launch metaversal ideas and brands to gain market share. All of these will happen on the same platform and yield economic rewards for all the parties involved.

The belief is that “GameFi and P2E are going to be the centerstage of the gaming industry, and VR is adding a more immersive and engaging layer of experience in the very near future,” according to the Whitepaper and MetagamZ wants to be part of this revolution.

Related Topics:$METAGMetagamZMETAVERSEUnreal Engine
Up Next

Explore the MetagamZ Metaverse where you can Build, Brand, Play and Earn. – Crypto Watch Daily