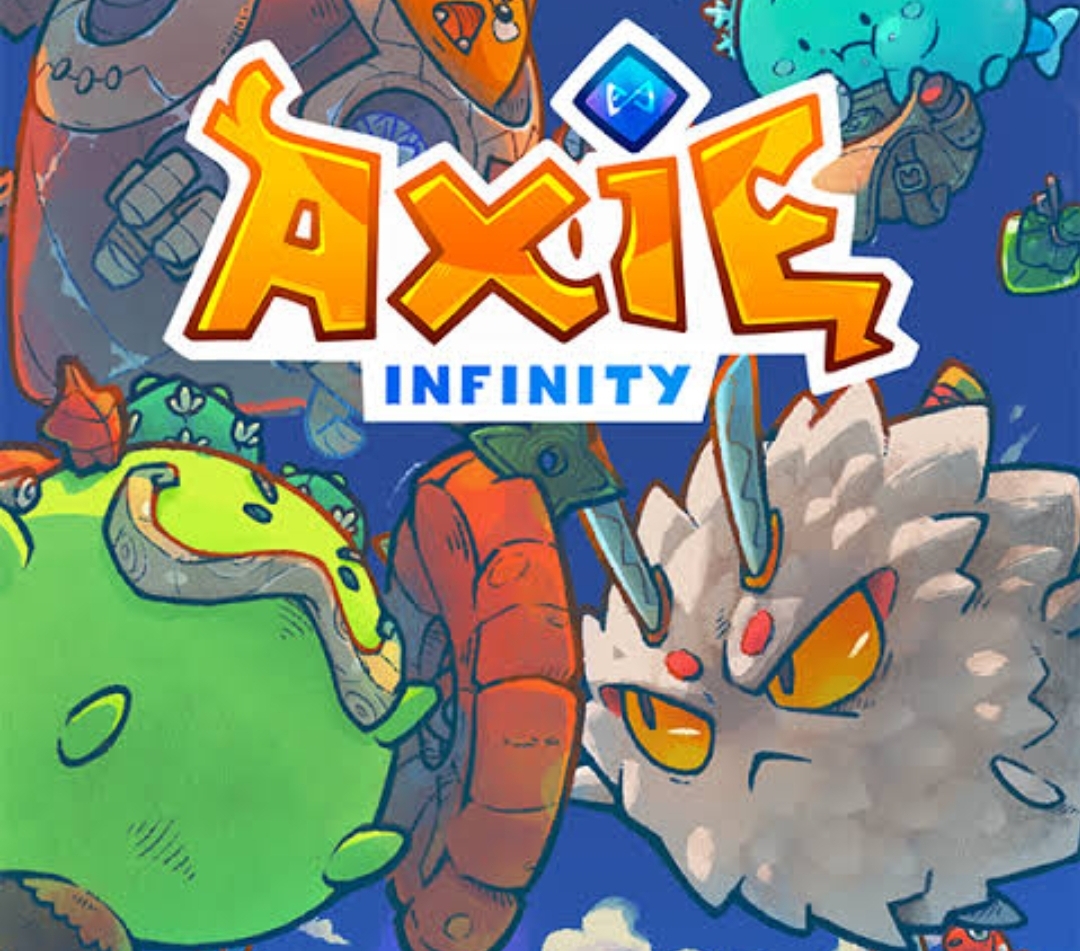 Popular Play-to-earn game, Axie Infinity, has attracted the attention of venture capitalists who have invested about $152M in its just concluded Serie B round. The announcement was made in a blog and also on the official Twitter account of Axie Infinity. The team noted in the release that that funding round just closed.

The funds gotten from this round will be used to expand Axie Infinity and widen their reach. According to the release, the $152M dollars was “to create economic freedom for gamers.” The Sky Mavis team behind the game also stated that “the funds will fuel the growth and development of Axie Infinity and Ronin, our scaling solution for digital nations.”

The participants of the Serie B round were very notable investors in the Blockchain industry. Andreessen Horowitz, a popular Venture Capital Fund as well as Top crypto and derivatives exchange, FTX were participants of the Serie B round. Other notable investors in the round were Samsungl, Paradigm, Accel, as well as Fabric Ventures and Standard Crypto among others.

$152M  for Expansion of Axie Infinity

The team went on to explain the relevance of the funds pulled from the Serie B round to the growth of the Axie Infinity ecosystem;

“This new funding round will allow us to fuel the play-to-earn revolution, bring in incredible talent from across the globe, scale our infrastructure for expected growth, and build our own distribution platforms to support game developers to create NFT-enabled games.”

“While we’ve scaled at an astonishing rate, adding institutional investors to our community will enable us to expand our reach, reinforce our legitimacy when it comes to regulatory protection, and will give us the flexibility to scale and hire aggressively without touching our AXS token reserves.”

The news of the Serie B funding came just when AXS, the native token of the Play-to-earn game went on a parabolic uptrend to a new ATH. Likewise, the staking volume is almost hitting $2 billion.

Closing on, the team noted that they “will continue to push the boundaries of what’s possible. We aren’t slowing down and this funding round will help us speed up the development of our roadmap.”

[…] like Axie Infinity, DeFi Kingdom… have gained ground with gamers globally. Nomad Exiles will have to contend with […]

[…] games have gamers a good oppor­tu­ni­ty to earn while hav­ing fun. Axie Infin­i­ty last year cov­ered more than $4b in all-time sales. DeFi King­dom has over $1b in val­u­a­tion […]

[…] be a fight for market share. Other games have been there and have huge communities with ROI like Axie Infinity, DeFi Kingdom, and Alien […]

[…] sign that there’s more to come especially with the features yet to be released. However, there is Axie Infinity, DeFi Kingdom, DeFi Land, Illuvium, Yield Guild Games, and more to contend […]