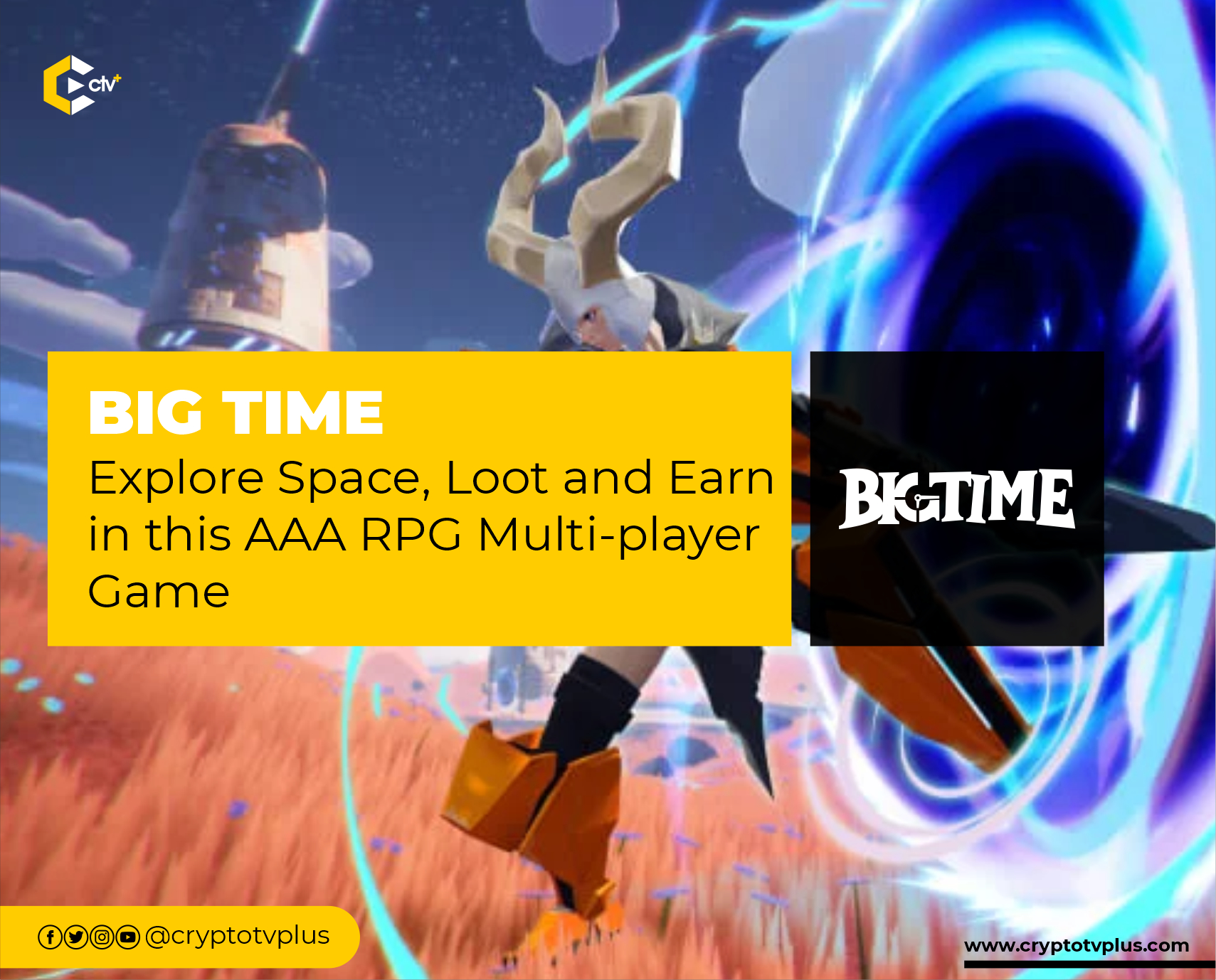 The game, Big Time was created as an adventurous journey into the world of wars that depicts ancient civilization. It bears the image and storyline of what has happened in time past and also allows players to participate in the event of things where famous characters, events, and blockchain meets giving a super virtual experience

The gaming world has grown since the introduction of blockchain and GameFi which combines decentralized finance with entertainment. NFTs in particular are almost at the center of this revolution. For Big Time, the goal of using NFTs is to “uncover a mysterious threat that’s tearing down the very walls of time itself,” according to Vince. “History is collapsing in spectacular and explosive ways, promising unlimited adventure and some of the craziest mash-ups you’ve ever seen.”

What is Big Time?

Big Time is an AAA, multiplayer action RPG game where you team up with friends to adventure across time and space.

Explore ancient mysteries and futuristic civilizations as you battle your way through history. Collect rare and legendary NFT items to decorate your avatar and personal time machine where you can hang out with your friends. 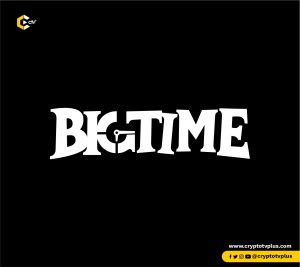 How Does Big Time Work?

In the Big Time ecosystem, players need Avatars to engage in the platform. These Avatars have characters and are built up using collectibles as NFTs.

In the game, these NFTs are purchased from a Marketplace. As players play the games and proceed from one level to another, they are given chances to loot several Timelines which represent historical seasons.

The looting occurs as they defeat enemies found in each region, and are rewarded for doing so in the game. There are Weapons each Avatar will need to fight and conquer the creatures they find in each location.

As players fight in each Time machine, which is like a location, they can also build theirs using Time machine earned and SPACE. With this, users can develop a metaverse in the Big Time game.

In Big Time, players are transported within the ecosystem that has a spacious feel from one zone to another meeting famous legends throughout history. This creates a connection between gamers and the history of these historical figures in the Big Time metaverse.

It’s also important to note that Big Time does not have any native token per se. The focus is on NFTs and it runs on ETH. All in-game items in Big Time are divided into two: those that can be traded for crypto or fiat and those that cannot. Players can have access to these items as they fight and proceed from one level of gameplay to another.

On the Tokenomics of Big Time USDC is the only accepted currency in the Big Time platform and can be deposited using ETH, SOL, or TRX protocol. Withdrawal of funds is also done in USDC.

Placing Big Time and platforms like Immutable X, Somnium Space, Outer Ring MMO, Wrestling Metaverse or Illuvium will be a great unmatch. And this is where the challenge starts for Big Time. The competition in the market is already fierce.

Apart from the plans to integrate other payment systems like debit card deposits and BTC deposits, there is nothing much written about the future of Big Time.

Team and Partners Behind Bigtime GG

Ari Meilich, the founder of Big Time, is based in Uruguay, attended Universidad de Buenos Aires and Hunter College where he studied Philosophy and Neuroscience. He has worked with Decentraland, as Project lead; Benchrise, Inc, as Co-Founder and has greater skills in management, strategic planning, and customer service.

Thor Alexander is President and a Co-Founder at Big Time Studios. With a rich experience in game development, virtual reality, and machine learning, he has worked as VP of Production at Decentraland, an executive at Zynga, and CEO at Lucky Puppy, LLC.

The Chief Marketing Officer of Big Time Studios is Michael Migliero who lives in Austin, Texas, United States. Before coming into Big Time Studios in 2021, he was CEO at Fractional Media and Director of DSP, MZ. He has good skills in online advertising and focuses on Startups.

Matthew Tonks, a graduate of Software Engineering from the University of Advancing Technology, occupies the position of Chief Technology Officer at Big Time Studios. He is also a Co-Founder at BitMonster since 2012; worked with Drifter Technology as Director of Technology and Epic Games as Senior AI Programmer. Matthew understands the nitty-gritty around game development.

Details of other team members are here.

North Island Ventures, Digital Currency Group, FBG Capital, and Sound Ventures are some of the investors that are backing the Big Time platform.

The gameplay, which illustrates the merging of features from games like God of War, World of Warcraft, and Diablo, was designed to drive more adoption of crypto-based games. The market is increasing and Big Time is one of those projects penetrating the industry to build a food following.

Hatch, Breed, Fight & Earn with a Dragon in the Dragon Verse Metaverse