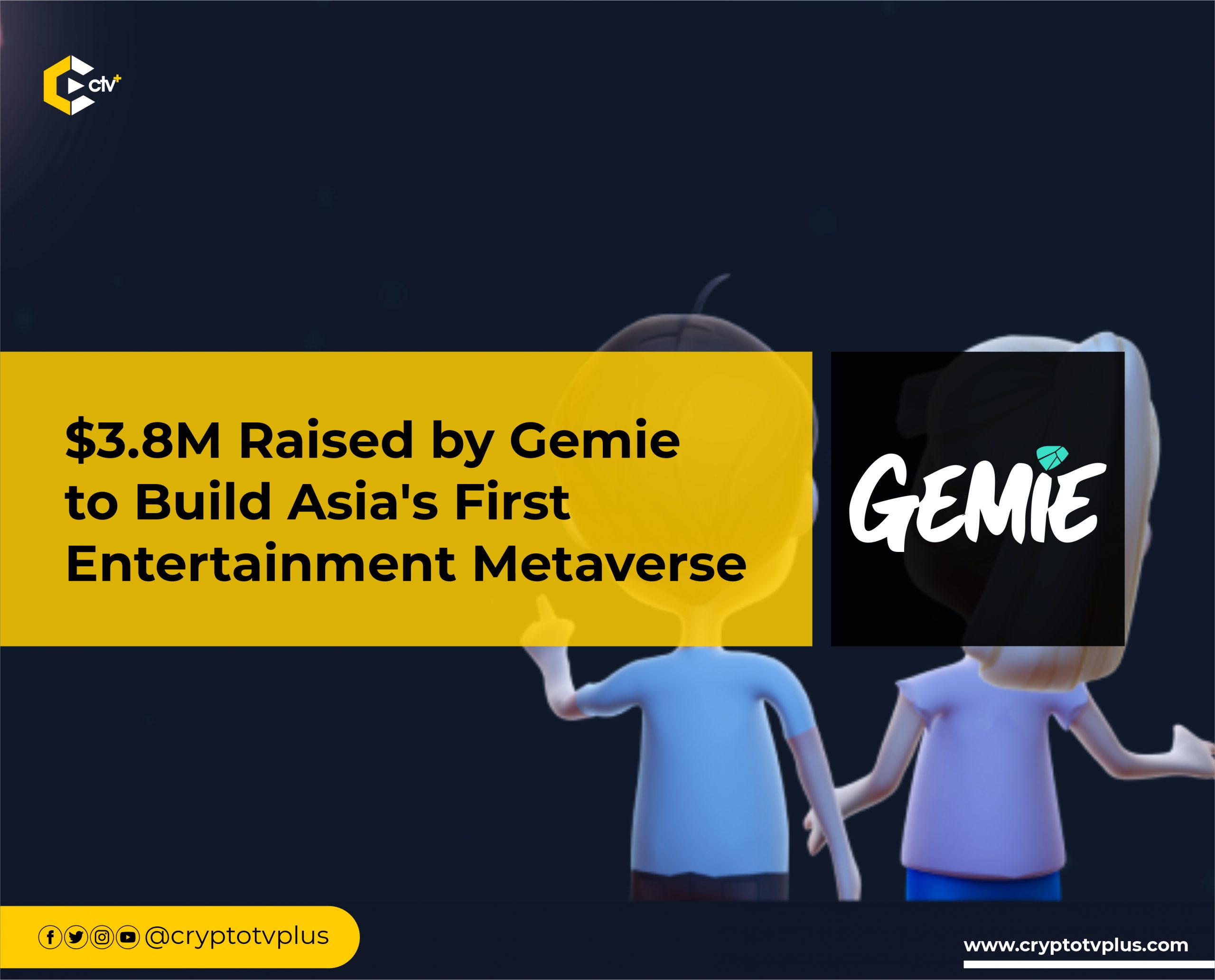 The rise of blockchain and the mix with the Metaverse is so exciting. No continent wants to be left out of it. A lot of platforms are coming up from different regions of the world – Illuvium in Australasia; Minaland from Africa, Relics of Canada, Decentraland by two Argentinians, and Blocksport of Switzerland.

Gemie is a Metaverse project that is leading the Asian continent in the entertainment industry by giving celebrities the freedom to customize their work while interacting with fans. It’s not surprising as tokenization has come to change how leaders and their tribes communicate.

The introduction of NFTs brought about this innovation. First, we knew NFTs as mere pictures and nothing more until a few major artists made huge money from them. Then, the idea behind it started to change. Further into all development, is not the presence of the Metaverse that allows a deeper connection between people of all ages and tribes provided they have the tools for the connection. Gemie wants to give back ownership to artists and entertainers.

The entire team beyond John Fund who’s a Co-founder is not yet known. As an entertainer with an international reputation, he has spent more than a decade doing stage and TV performances. This is where the entertainment spirit comes from for the project. Of course, if you have such exposure in an industry, there will always be an array of celebrity contacts around you.

John shows the hybrid of a crypto career path by mixing entertainment with the crypto space. His passion transcends crypto in the essence of blockchain as he is focused on bringing the advantages of blockchain technology to the traditional space. This includes simplified use cases that can be accessed by anyone without much crypto knowledge. Gemie is an example. At CryptoHR, he served as Director and has also helped recruit for top crypto organizations.

Expressions of the Metaverse

There are at least three Metaverse expressions in our world today. These expressions show a bit of how the virtual world has been fused with real-life experience:

There are a lot of games built to make gaming more exciting and immersive. Some of these games include Illuvium, MetaStrike, and Toyoverse.

The world of sports is not left in this revolution. BlockSport is a project that gives a good connection between teams and fans. The project is targeted at sports teams to help them create an ecosystem that will breed huge connections betweyteams and fans while boosting the earning power of fans.

Relics is a perfect example of this. The entertainment world is so vast and huge. A lot of opportunities are coming up beyond what we can imagine. Celebrities want to make good use of their talent, connecting with their fans in limitless ways. Tech has made that possible but blockchain in the Metaverse has brought an exponential leap for it. This is where Gemie comes in. 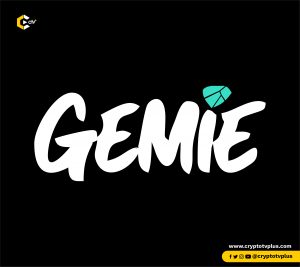 Gemie Metaverse and its Investment

The amount of money flowing into blockchain projects especially those with Metaversal attributes are alarming. No one wants to miss out. For Asians, this is a topmost project and has attracted the attention of investors. Shima Capital Infinity Ventures Crypto and NGC Ventures led the fundraising process that accrued about $3.8m.

If you want to have an idea of what these funds will drive, then look at the roadmap down. It’s a complete full-blown community project with the right population that is ready to utilize it. One billion-plus humans are enough to give stock prices a pump… a sustained one at that. Apart from the mentioned investors above, Soul Capital, Kenetic, Sparks Digital Capital, ICO Pantera, SL2, Oddiyana Ventures, Beyond Next, Quadax LLC, and AVStar Capital also want to be part of the “diners” at the table of this Asian Metaverse: they were part of the investors.

Gemie is going to be a full-blown spot for entertainment and connection between celebrities and fans. Although, these capabilities will be released in phases when you look at the roadmap. In Gemie, you’ll see…

No blockchain metaverse without NFTs. What would you use to interact in the “space”? Before now, games that we played were just mere avatars without real value. Players or users are involved in several games but no real reward except the brand decides to monetize a competition. For NFTs, thanks to DeFi, it is different.

If we have NFTs, then we’ll need a marketplace. OpenSea, SuperRare, and Rarible are some of the most popular marketplaces. But they need users to come to the platform and carry out transactions. However, for Gemie, the marketplace will be native to the platform so that users don’t need to go out to transact.

JP Morgan became the first bank in the Metaverse. This pull showed that there is becoming a need to duplicate real-world experiences in virtual worlds. On Gemie, you’ll have concert halls. The 02 Arena is known to be one of the most exciting halls for concert and music tours in the world. We’ll see more of such experiences in a space like Gemie.

Other features include virtual rooms where other entertainment-related activities can be held. Who knows, a studio can be in a virtual room. Gemie is also having a real-world merge or experience where after exchanging an NFT, fans can have access to a live event or movie, or music video to enjoy. So the experience is dualized. DAOs will also exist in Gemie that are focused on governance. The token in the system will determine how this is done.

This project has a seven-step system into the future ending for now, with Mobile Development, an NFT marketplace with governance features in Q3 of 2023. To start, the demo video is meant to be released alongside the launch of a public sale, and pricing of Gemie planet items in Q1 of 2022. Followed by an Alpha Launch which will see the release of the official website where purchases of NFT presales can be done with credit and debit cards.

Gemie looks very promising for the Asian world and beyond. It’s no news that any product that goes online is most likely going to be used by netizens from various regions except with restrictions. The team is ready to announce its first collaboration with a celebrity in Q2 of 2022. John Fung sees a future that will permit successful entertainers from Asia to become models for Asians and the world, especially in connection with the Metaverse.

US and Western culture has shown their dexterity by the introduction of some of their superstars into the Metaverse. It is time for Asia to do so and more. “While we have seen that western celebrities such as Justin Bieber, Snoop Dogg, and Travis Scott are well-received in the metaverse, things are still relatively behind in the East,” said John. “We see huge potential for artists in Asia to embrace this new virtual way of fan engagement, and we are glad that our investors share our vision of bringing the Asian entertainment industry into the Web3 world.”