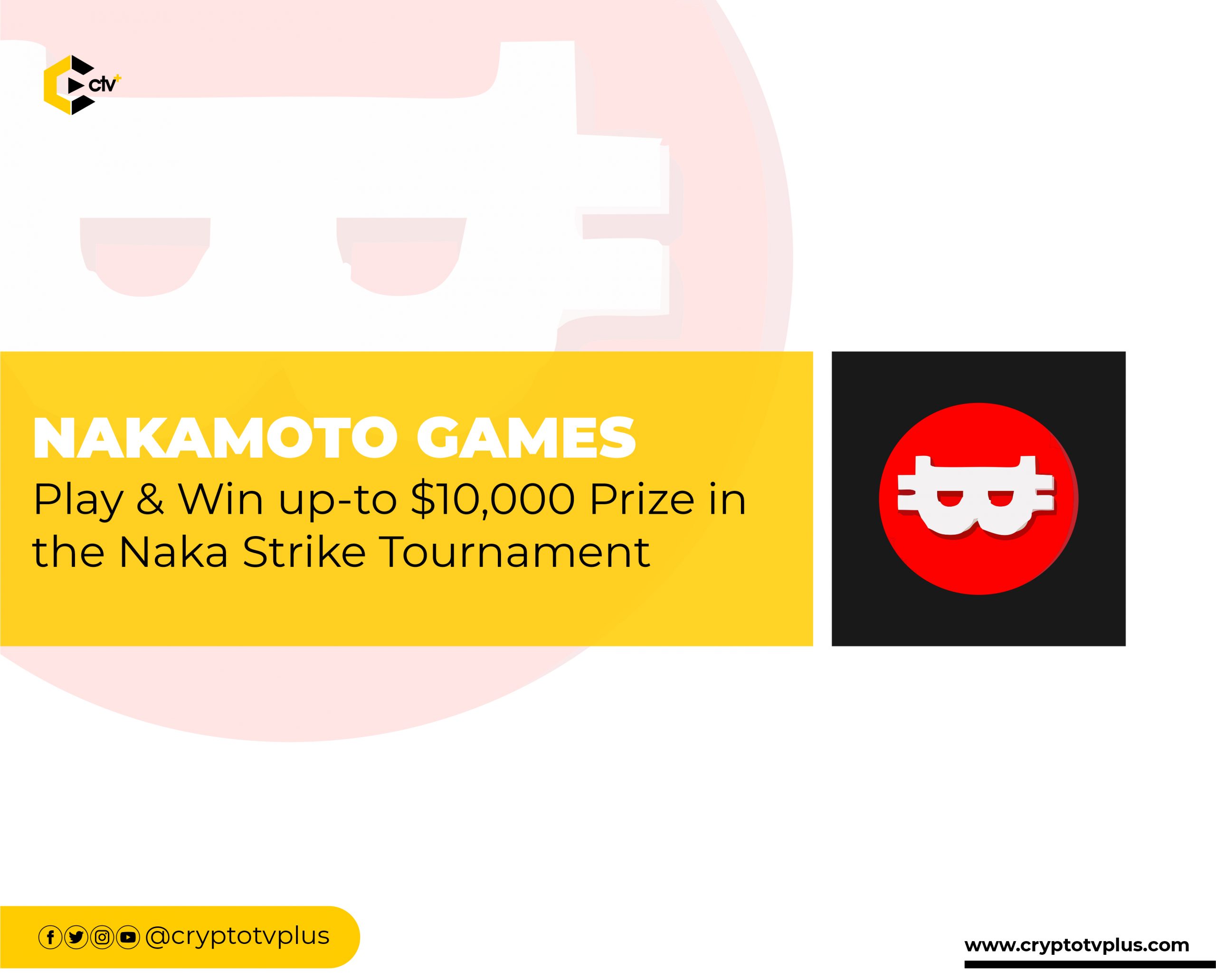 Nakamoto Games have been one of the super platforms that have brought the innovation of blockchain into the space. Named after the supposed inventor of Bitcoin Blockchain, it gives the feel of good development that will reflect what Bitcoin has done.

In a bid to connect with more users and give them opportunities to earn while playing, the brand has unveiled the Naka Strike tournament. It is set to be used as another “milestone in our mission to provide gamers worldwide with the opportunity to earn a sustainable income from doing what they love,” according to the website.

The game is “a first-person shooter game where players are divided into two opposing teams,” says the website, “that battle each other for territorial supremacy”. Apart from earning, it’ll also help onboard more players into the ecosystem.

Details of the Event

The event will start from March 1st to March 20th using a knockout format of play. It is open to new and old players to register on the page of the tournament from February 23 till February 28 with each user mandated to possess at least ten game tickets and must have carried out up to five transactions in the Nakamoto Gaming Ecosystem using a Polygon Web3 wallet. This is what gives you eligibility.

Once registered, users are given pre-qualification tasks to play Naka Strike and earn points. The process ends with a selection of the best 64 players who will play a six-round game properly to get the overall winner.

If you know you can, just go ahead and register for this here.