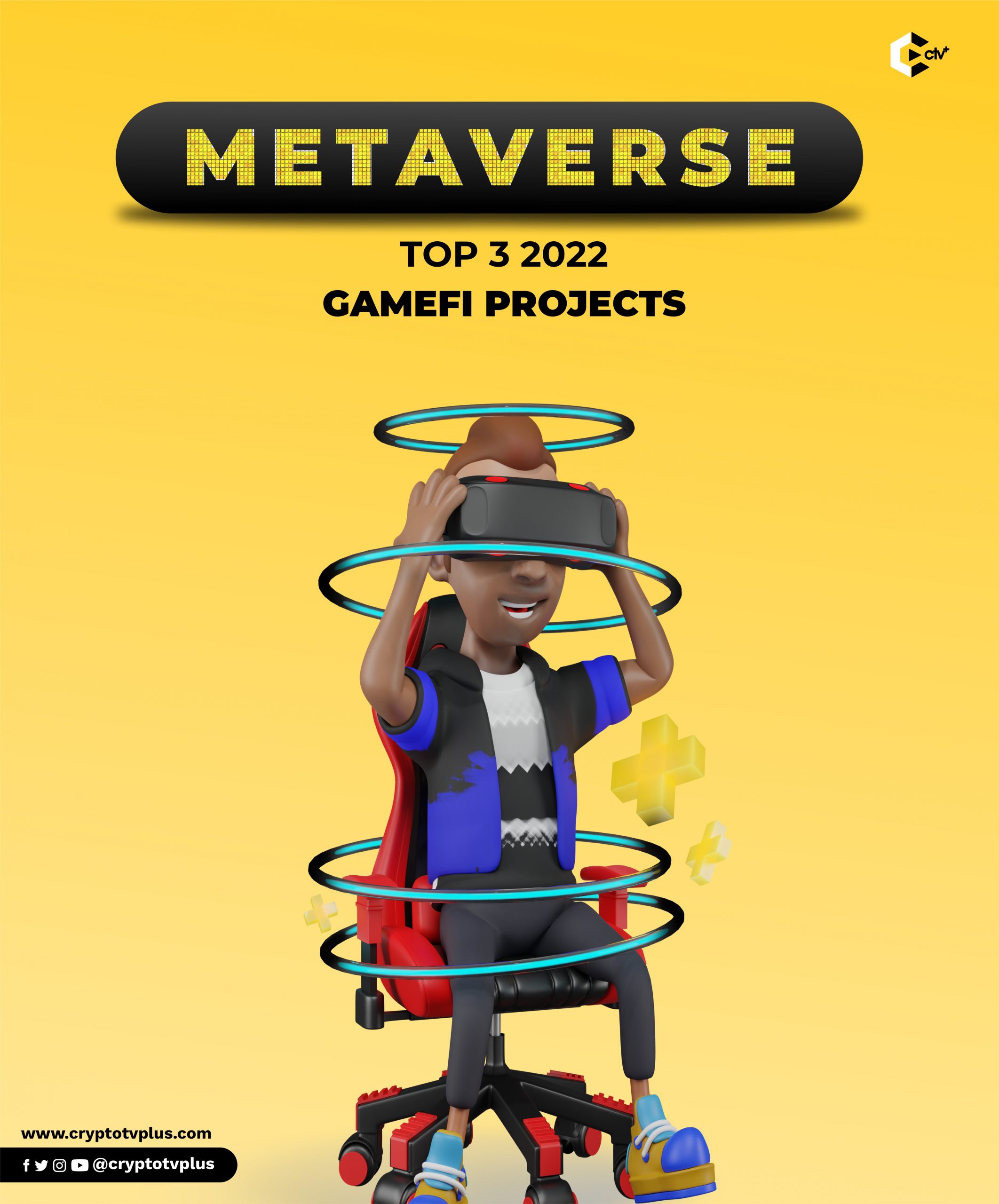 Get 2022 Metaverse project tokens before everyone else, because there is always a reward for curiosity.

GameFi Projects are being launched by the day, with upcoming projects piled waiting to be launched. 2021 has seen a market boom on this innovative combination of gaming, finance, NFTs, and the Metaverse.

If you’re reading this, you already have at your disposal a piece of information that better puts you in a position to maximize the GameFi market in 2022.

GameFi Projects you should look out for in 2022

Meta Spatial is a virtual reality; Metaverse, with unlimited fantasy spaces linked together through the Spatial portal. The experiences built on the Meta Spatial Metaverse are inspired by science fiction novels, to lure crypto and non-crypto gamers into the Blockchain space.

Meta Spatial was researched and developed by Spatial Studio to give gamers real ownership of assets and an opportunity for unlimited creativity.

Meta Spatial Moon- is an epic map designed on Meta Spatial with historical and modern characters to spice up the adventure.

On the Spatial Moon, gamers can participate in Battle Royale arena or play Meta warriors’ role by buying or minting their own NFT avatars to join.

The Spatial game is played in 5 vs 5 formats.

Meta Spatial Galaxy- Go beyond space to have an outer space adventure and protect your planet, just like in the Star wars movie. Players can own spaceships and planets through the NFT model, as part of the Meta Spatial features.

With the Spatial Maker, gamers create assets and design their citizenship avatar, a requirement to participate in the Meta Spatial Metaverse.

The Spatial MX is a feature that allows gamers to choose their experience mood- AR or VR. Spatial Wallet is the in-game wallet for storing Meta Spatial tokens and NFT assets.

The Gameplay: Players have 5 free trials for each day in all the arenas. There are four types of arenas:

Gamers earn $SPAT and $GSPA when they participate in activities.

SPAT is a BSC Bep-20 Token and the native Currency of the Meta Spatial.

In a social-oriented platform with 17 districts and 15,000 plots, players can buy and own lands in the Sin City Metaverse. Living in Sin City is no joke as it is a world of “hunt or be hunted.”

To survive, the player will have to join a faction and either take out other members of other factions, mastermind their abduction, or spearhead a sinister task for their team.

Gamers are open to the option of being part of the Yakuza or Mafia. Yakuza if you’re a loyalist and Mafia if you’re a careful and strategic planner.

In-game assets are purchased with the $SIN token and sold in the Sin City Marketplace.

With the right weapons that match the quest, players can now lead, conquer and become the KingPin.

Dark Frontiers is an RPG Blockchain game with NFTs and DAO integrated to achieve a play-to-earn gaming platform.

Following a fascinating story on the destruction of the 2150 A.D planet by a nuclear explosion. Players map tactics to solve the geometric puzzle of the dark yet beautiful adventure on the planet to amass the wealth left by early men who inhabited these galaxies for centuries.

The players journey across borders; an encounter with the known and unknown.

The Dark Frontier utility currency is $DARK. Dark Engines are used by players to purchase and own lands as NFTs in “Terra Firma.”

To facilitate their play-to-earn model, Dark Frontier will feature a mineable token; Dark Matter Energy in combination with $GAME Tokens.

There are growing numbers of Metaverse projects and these seem to show promise and in the coming months, could become defining.