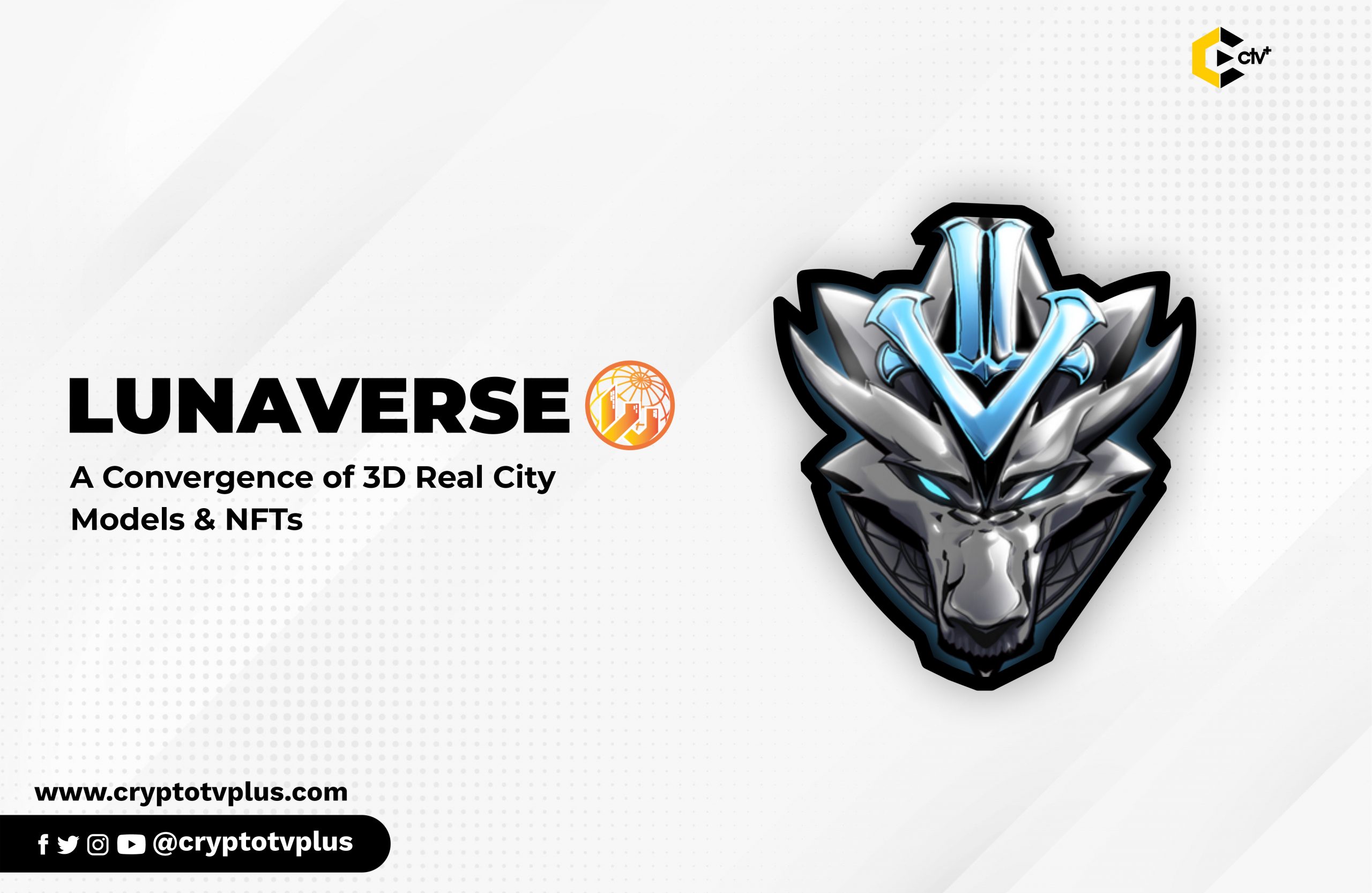 Onboard the train of innovations, Lunaverse is merging the digital world with the real world. A taste of Real estate in Metaverse.

Lunaverse is a decentralized Metaverse built on Terra Blockchain. This georeferenced virtual world combines real 3D city models and Non-Fungible Tokens-NFTs to give an exact copy of the world today. The cities and NFTs are linked to yield-bearing deposits on DeFi protocols.

Lunaverse is designed to accommodate users who do not have a prior understanding of how investing in DeFi protocol works.

Lunaverse can be accessed through a range of devices that have Terra integrated into them. Its Metaverse is powered by Cesium and Unreal Engine game engine. With this, they aim to build a high fidelity Metaverse, a physical realism, photorealism, and a great extent of interactivity.

Lunaverse has 3 types of NFTs

And a resource token; $LUV

Each property is based on a particular DeFi protocol on the Terra Blockchain and is available as an NFT.

When a user makes a purchase, 80% of the price is deposited into the protocol where the property is based.

From that DeFi protocol, the treasury receives 80% returns and 20% is committed to reinvestment. The user who purchased the property receives LUV tokens, earned from yield farming allocation to treasury.

Every property purchased has value, this value increases with time and the rent is received by the user who purchased the property.

All initial owners of an NFT building would receive APY or choose to renovate. Renovation enables them to sell off or rent the building level.

Users should note that when the token runs out, it will be bought from the marketplace and users whose building’s NFT level is up to 56 can execute 56 new NFTs.

Lunaverse is considering 5 protocols to start with, which include Anchor earn, Loop Lp, Apollo Vault, LUNA staking, and Nexus Protocol.

The Lunaverse digital economy will be birthed in San Francisco spanning approximately 7 square miles. San Francisco historically has a literal representation of the Launch of Lunaverse.

Engagement in each region of the Metaverse will be rated and the region rewarded. The region will attract airdrops and increased demand for building NFT’s in the region. Owners driving traffic to these new regions are rewarded likewise.

As the metaverse is still being developed, in the future, owners of NFT buildings and levels may be empowered to play more engaging roles in the city and create channels for them to earn.

This takes us to Lunaverse play to earn.

Users in Lunaverse have access to fully interactive in game mode with the NFT assets linked to a DeFi protocol.

Interacting with other Terra protocols, investments, trading, paid avatar customization, farming and mining,  scavenger hunts/missions in the Lunaverse are activities that precede earning. Users only have to get a Terra wallet.

The project is created by Pluto’s pot’s founder together with Advisor Tom Norwood-Loop.

Lunaverse is in its version 1.0 and a future release will integrate the next phase as detailed in their litepaper.