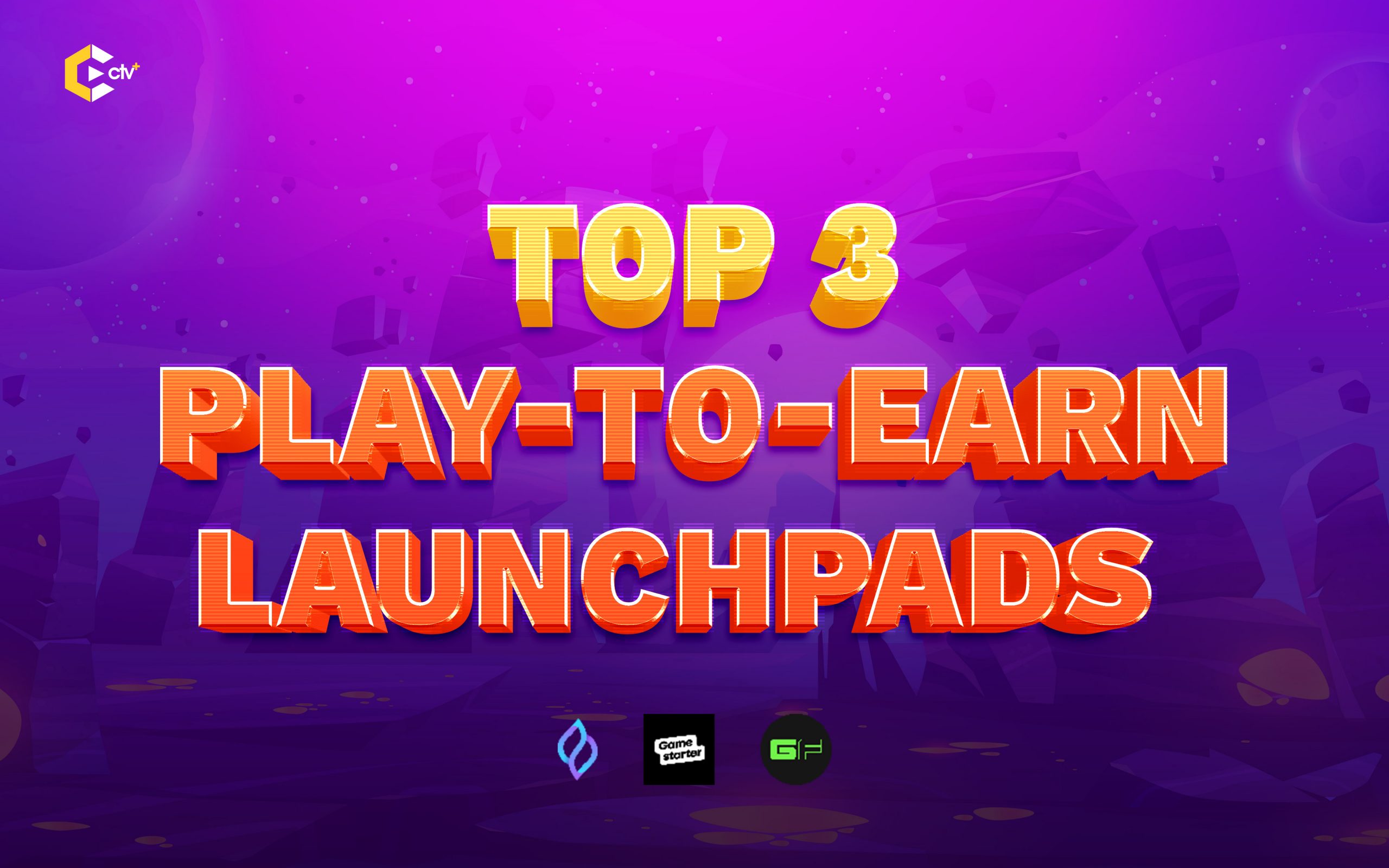 Play-to-earn games became popular during the COVID era. The widespread lockdown instigated a surge in the number of internet users as people sought means to earn remote income.

Play-to-earn games adopt an economic model- which is a rallying point for players trooping into them. This economic model either allows users to earn tokens while playing or trade items collected during the game. The rising interest has prompted the game developers to roll out more play-to-earn projects, thus providing a wide range of gaming options that gamers can select from.

Most newly-released games usually undergo what is known as Initial Game Offering (IGO). An IGO is designed to introduce gamers to a new game, enabling them to make investments by purchasing native tokens or assets that will be used in the game. IGO launchpads facilitate the launch of new games.

While there are general launchpads for blockchain projects, IGO launchpads are dedicated to bootstrapping new games. Drawing from this, let’s look at the top 3 launchpads for IGOs.

GameFi is the first on our list and also one of the largest IGO launchpads for play-to-earn games. The creators of Red Kite Launchpad are the team behind the GameFi launchpad.

GameFi assists in funding blockchain games. The launchpad allows IGO participants to purchase tokens as well as in-game items. To participate in any IGO, a user needs to purchase the utility token GAFI in a pool. The user gets access to the pool either through a ticket system or by buying tokens.

GameFi is in the development phase. However, the launchpad is one of the first functionality for it. GameFi has facilitated the launch of several IGOs, including Dark Frontiers, Planet Sandbox, etc.

In such a short while since its emergence this year, Seedify has overseen the launch of 4 projects successfully within the first six months. Seedify provides marketing and community building services for blockchain games.

Users can participate in the IGO through a pool and using SFUND, Seedify’s utility token. Rewards for committing tokens is designed to feature a tiered system, where the more SFUND brought into the pool, the higher a user’s tier.

Seedify has a 9-tier system. While Tier-1 requires up to 250 SFUND and token distribution is done via a lottery system, Tier-6 entitles users to participate in private rounds. There is a KYC requirement on Seedify, which interested participants must fulfil to be eligible. SFUND can be bought on leading exchange KuCoin and popular DEX Pancakeswap.

Gamestarter is another leading game launchpad. However, the launchpad adopts a unique approach to finance IGOs. Rather than committing tokens, participants invest NFTs that are tradable. The NFTs can be bought with GAME- Gamestarter’s native token.

Crowdfunding on Gamestarter is built on an ‘all or nothing system,’ meaning that an investment is not closed until all stated plans have been met. Gamestarter has successfully facilitated the IGOs of games like Demole, Project Seed, etc.

IGOs are a great start for new blockchain games. Game developers use the funds obtained from IGO participants to bootstrap the game according to industry standards.

However, participating in an IGO comes with certain risks, which include; developers eloping with funds, or that the game fails to meet the expectations of intending players.

On the other hand, one could make good money by participating in IGOs, especially with blockchain games that have a unique value proposition. Notwithstanding, before investing in an IGO, like they say, endeavour to Do Your Own Research (DYOR).

How To Buy & Sell Wakanda Inu in Obiex Finance App