Are DAOs the future of Organization and Management?
Advertisement 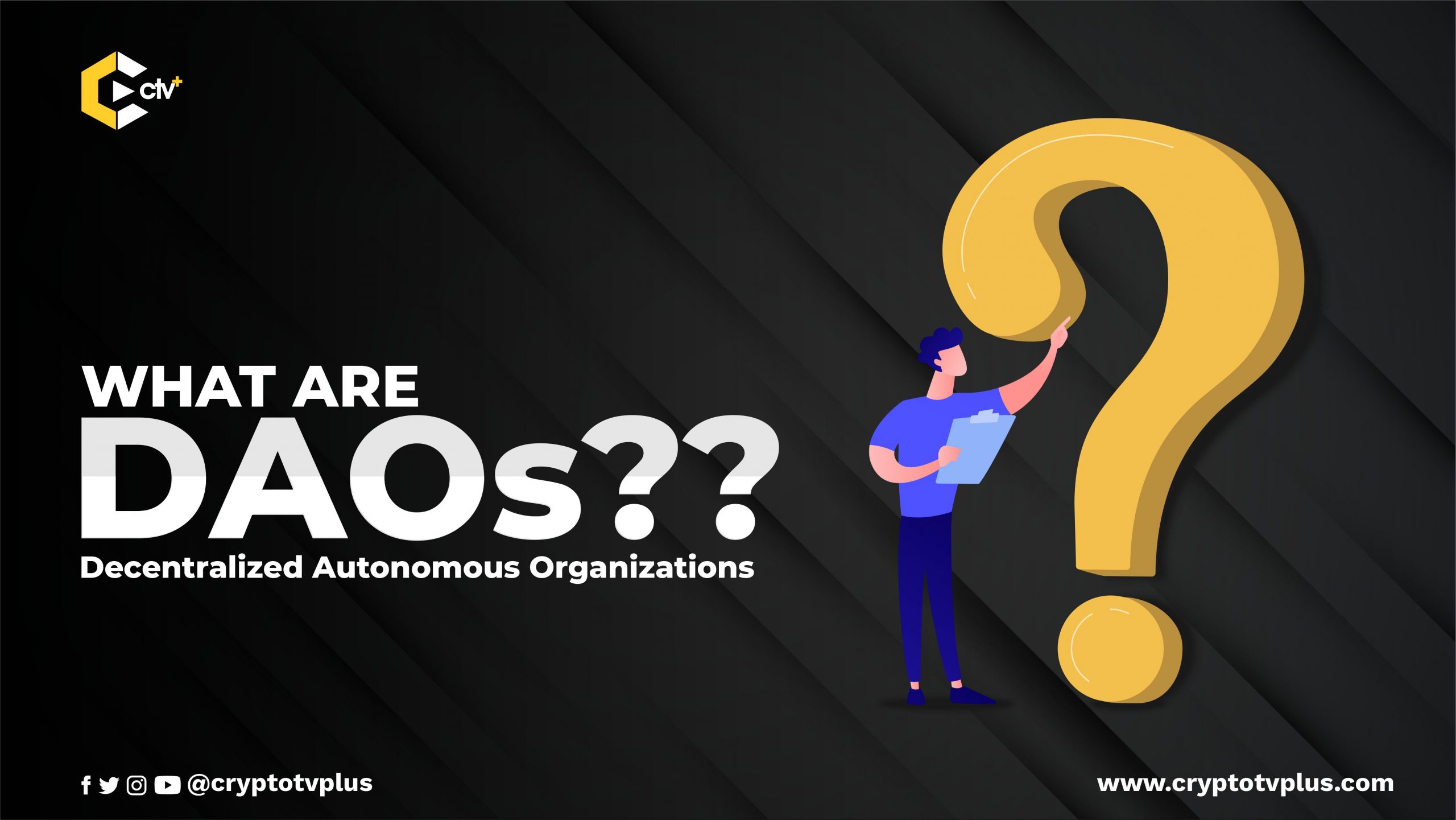 A DAO (Decentralized Autonomous Organization) is an organization represented by rules encoded as a transparent computer program, controlled by the organization members, and not influenced by a central government.

As the rules are embedded into the code, no managers are needed, thus removing any bureaucracy or hierarchy hurdles.

The creation and existence of DAOs is such that it aims at creating an environment of trust that doesn’t require that people be referenced at its hierarchy.

Once created, a DAO is subsequently run by all the stakeholders(everyone on it) that join on and have a stake in it. It’s easiest to think of it as a large joint account with all users as a member of its board of directors.

According to Ethereum, the aim was to create a safe, fast, reliable and effective way to work with people from all over the world in an atmosphere of trust.

Bitcoin is generally considered to be the first fully functional DAO, as it has programmed rules, functions autonomously, and is coordinated through a consensual protocol.

Of course, not every DAO has been as successful as Bitcoin. In May 2016, German startup slock.it launched the creatively named “The DAO” in support of their decentralized version of Airbnb. At the time it was a great success with a crowdfunding campaign that raised over $150 million worth of Ethereum.

Unfortunately, the code they used in the DAO had certain issues. So inevitably in June 2016 hackers managed to siphon off $50 million worth of Ethereum from the DAO before it was stopped. Even though the fault was in the slock.it code and not in the underlying technology, the hack did undermine some people’s trust in both the Ethereum coin and DAOs in general.

This experience was such that it caused a reduced amount of trust among users as to the efficacy of DAOs. This lingered until 2020.

The level of trust that exists has increased since the activity on DeFi increased. More people are able to find interesting use cases that apply as DAOs. 2020 has been described as the boom of Decentralized Finance.

DAOs can come in all shapes and structures, but simply put, “a DAO is an internet community with a shared bank account,” Cooper Turley, an investor and builder of several popular DAOs, tells CNBC Make It.

It’s important to understand that DAO is a broad term that encompasses a huge number of different types of groups and businesses. Two collectives can be vastly different, but still, both are DAOs.

Most DAOs rely on blockchain technology and smart contracts, which are collections of code that run on the blockchain.

A blockchain is a decentralized, digital ledger. While they are commonly known to publicly document transactions of different cryptocurrencies, like bitcoin, and other digital assets, like NFTs, blockchains can also be used in a number of other ways. For DAOs, the blockchain can act as a backbone, keeping the structure and rules of each on-chain.

In traditional organizations, there’s typically a hierarchy. A formal board of directors, executives or upper management determine the structure and have the power to make changes.

DAOst, on the other hand, are decentralized, which means they aren’t governed by one person or entity. The rules and governance of each DAO is coded in smart contracts on the blockchain and cannot be changed unless voted upon by the DAO’s members.

Instead of a select few having the majority of say, members of each DAO can vote on decisions together, typically on equal footing.

How are DAOs applied to Finance?

What do you think of this article? Please share your comments below.