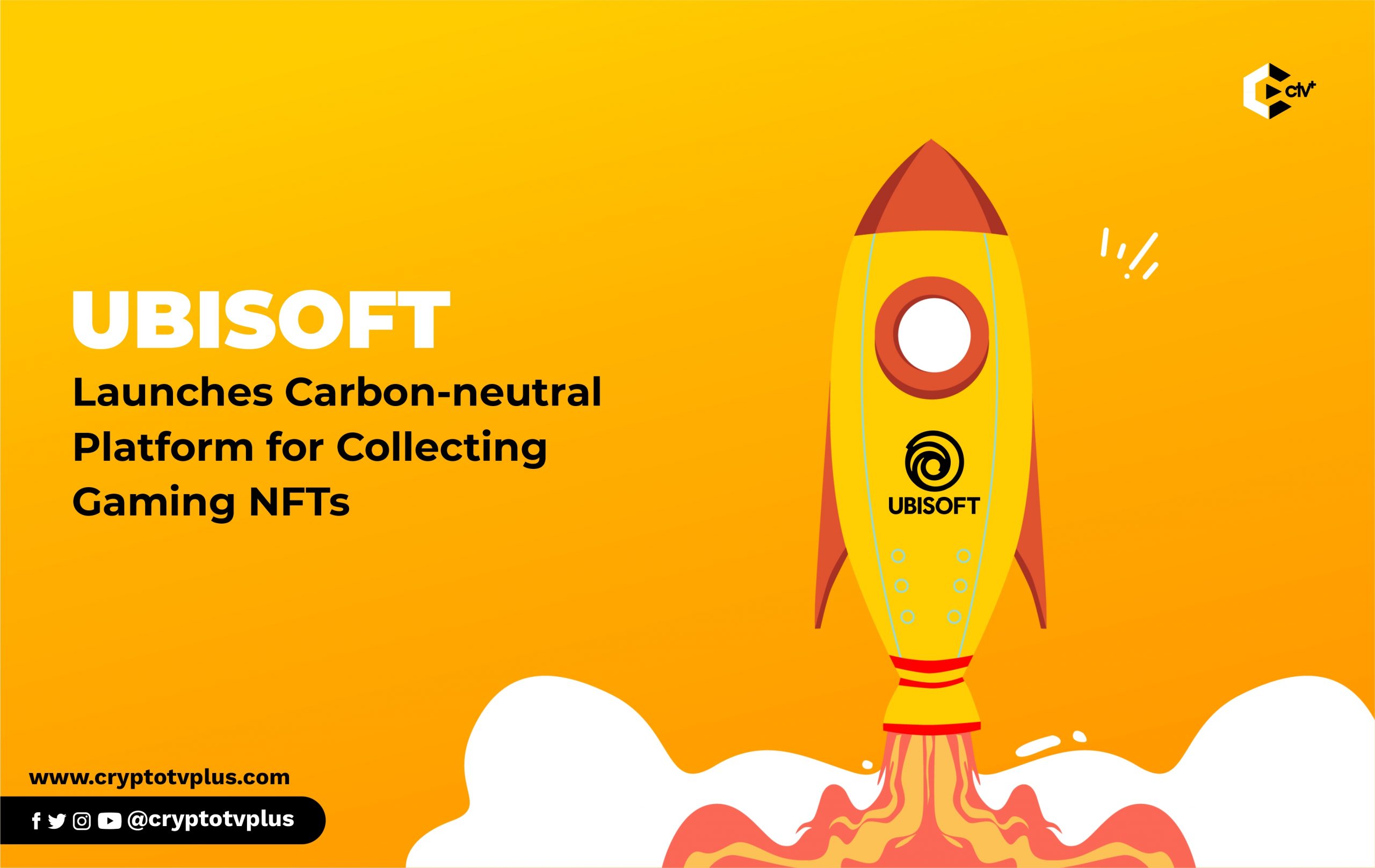 Video game publisher, Ubisoft has announced the launch of Ubisoft Quartz to enable its gamers to acquire NFTs.

In a Tuesday announcement, the leading video game company revealed that Ubisoft Quartz will be the first platform for playable and energy-efficient NFTs in AAA games and mark its foray into the NFT ecosystem.

According to Ubisoft, the NFTs to be released under the new platform will be known as Digits. Digits NFTs will only be available to players of Ghost Recon Breakpoint on Ubisoft Connect for Windows PC.

Digits are a collection of unique collectibles with playable and tradable utility, meaning players can use them in the game itself or trade the collectibles amongst themselves.

On account of using the Digits collectibles in the game, players will get to improve their gaming experience and complete their missions with style, Ubisoft announced.

Each Digits collectible contains a serial number that points to its uniqueness and helps players keep track of its current and previous owners for as long as possible.

In addition, the Digits NFTs will not be part of each player’s game inventory to enable exchange between players outside the game’s infrastructure and on secondary marketplaces dedicated to NFT trading.

Allaying concerns around the environmental impact of minting the Digits NFTs, Ubisoft revealed that it is leveraging Tezos blockchain, which uses the energy-efficient Proof-of-Stake consensus protocol, unlike older blockchains such as Ethereum and Bitcoin that utilize the energy-intensive Proof-of-Work (PoW) protocol to operate.

Blockchain Technical director at Ubisoft, Didier Genevois added that one transaction on Tezos consumes about the same amount of energy as streaming a 30 seconds video.

In comparison, older blockchains utilize as much energy as required for streaming non-stop in a year. The low carbon footprint of Tezos blockchain allows developers at Ubisoft and even players to innovate without compromising on sustainability, Genevois noted.

Genevois had more to say on why Ubisoft choose Tezos:

“Energy efficiency is a key requirement to propel blockchain technology into a future where it can be widely used by millions of players. We chose Tezos because of its original Proof-of-Stake network and its leadership on clean NFTs.”

Ubisoft also announced that players who meet the criteria will be able to claim a limited edition of free Digits NFTs as soon as the beta version of its Quartz platform launches on Dec. 9 at 6 p.m UTC.

Part of the criteria includes reaching at least the XP Level 5 in the Ghost Recon Breakpoint game and being at least 18 years old. The free Digits drop will span Dec. 9, Dec. 12, and Dec. 15.

The beta launch will kick off in the following countries: USA, Canada, Brazil, Spain, France, Belgium, Germany, Italy, and Australia.

Only a single Digits NFTs of the limited edition will be claimable by players in these countries. Ubisoft disclosed in its announcement that more drops are scheduled for early 2022.

Meanwhile, VP of Ubisoft’s Strategic Innovation Lab, Nicolas Pouard said Ubisoft Quartz will serve as a foundation in the game company’s lofty vision to develop a true metaverse. “And it can’t come to life without overcoming blockchain’s early-form limitations for gaming, including scalability and energy consumption,” Pouard concluded.

In light of the hype around blockchain gaming and the metaverse and how NFTs and digital currencies will power both innovations, several big players in tech have recently been making inroads into the sector, striving to be early adopters.

Following this rush, experts have predicted that the metaverse will be the next technological frontier, driving interest towards primitives such as VR/AR, and the ownership of digital items.