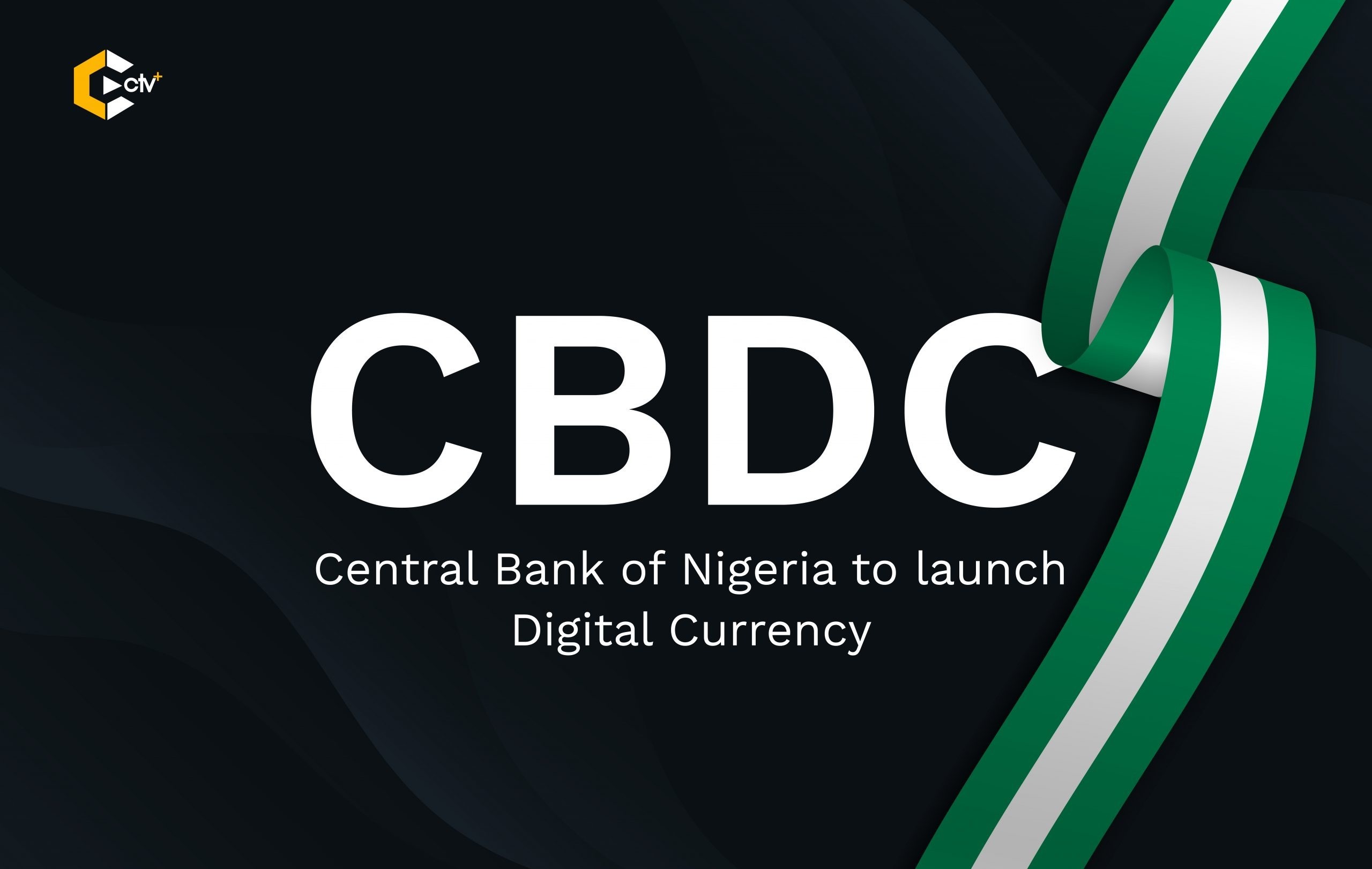 The Central Bank of Nigeria has revealed it will launch its digital currency before the year ends.

The Central Bank made this revelation through its Director, Information Technology, Mrs. Rakiya Mohammed during a virtual media briefing at the end of a Bankers Committee which also held virtually.

The Director went further saying cryptocurrencies such as bitcoin and others like it are not under the control of the Central Bank; they are purely private decisions that individuals make.

Read also: Top Nigerian Celebrities on the List of 100 Creators on the Binance NFT Market

“We have spent over two years studying this concept of Central Bank’s digital currency and we have identified the risks. And this is one of the reasons why I said we are setting up a central governance structure that would involve all industry stakeholders to assess all the risks as we continue on this journey.”

“Very soon we would make an announcement on the date for the launch and by the end of the year, we should have the digital currency”.

The Central Bank of Nigeria had on the 5th of February, 2021 prohibited regulated financial institutions from facilitating cryptocurrency transactions. The Central Bank further ordered the closure of accounts related to crypto trading. Not long after the Central Bank introduced the Naira4Dollar scheme which was designed to encourage remittance.

In May, the Central Bank Governor, Godwin Emefiele announced the Bank will definitely launch its own digital currency at the 279th monetary policy rate meeting.

While more details of this Central Bank Digital Currency from the Nigerian Apex Bank is yet to be revealed, the Director of Information Technology said everybody will have access to the bank’s digital currency.

Swirge Network Registers in the UK, To Move Operations Out of Nigeria Owing to Regulatory Uncertainty.

[…] See also:Central Bank of Nigeria to Launch its Digital Currency (CBDC) before December […]

[…] ago, the CBN revealed via its Director of Information Technology Mrs Rakiya that it intends to launch its Central Bank Digital Currency by December, […]

[…] in June, the Central Bank revealed that the CBDC will launch in the December, and that it has spent over two years studying the concept of Central Bank’s digital currency and […]

[…] weeks ago, the Apex Bank revealed the pilot for its Digital Currency will commence on the nation’s Independence Day, October […]

[…] e-Naira was scheduled to be released in December according to the Central Bank, but it was brought forward by three months to be launched on the 1st […]