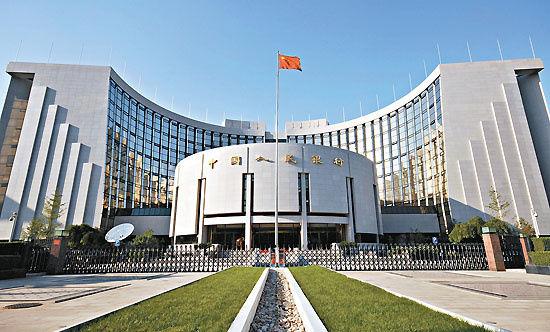 The deputy governor of the People’s Bank of China, Li Bo has revealed in the forum held today 18th April, 2021 for the Asia continent that crypto assets will be of great importance in the nearest future and might be considered as investment options. Present at the event was the former governor of the Chinese central bank, Zhou Xiaochuan and he gave similar views according to media report.

Crypto to Play a Major Role in the Future

In the forum, the deputy governor stated that China is not left out of the countries making research on crypto assets becoming an investment tool. He was further asked if the central bank would maintain their stringent stance on cryptocurrency transactions like it has done before.

He went on to speak on stablecoins were he stated that a stronger regulatory framework will be needed if they are to become legal tender;

“…If we want such encrypted assets to become widely used payment solution, we need a stronger regulatory rule, which is more stringent than Bitcoin’s current regulation…”

Related Topics:Crypto in ChinaCryptocurrenciescryptocurrency regulationPeople's bank of China
Up Next