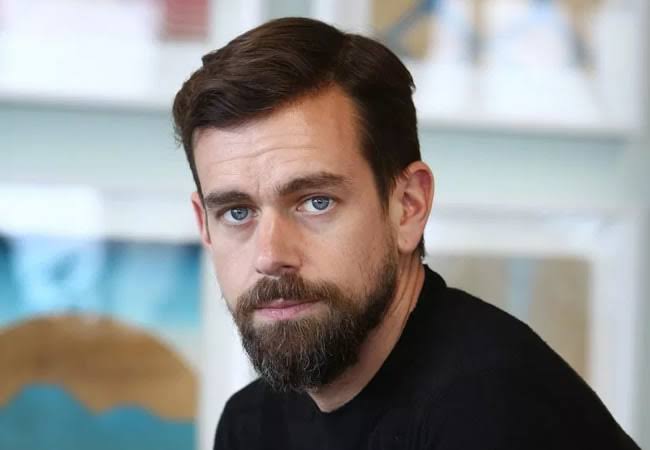 We have not had the fill of web3 before the former CEO of Twitter, Jack Dorsey came up with web5. And in a new tweet, he referenced Zion, a decentralized community platform that offers a transparent and direct flow of content and payments between creators and their audiences. The former Twitter CEO said, “Web5 is happening.”

Zion launched its v1 in August 2021 and, in June 2022, announced the launch of v2. In an official release, Zion said its v2 would use the newly released Decentralized Web Platform from Block, Jack Dorsey’s company, formerly called Square, and will be built in Web5.

Jack expressed support for the product in a tweet where he said, “this will likely be our most important contribution to the internet. Proud of the team; #web5.”

Zion allows anyone to log into any site on the web without creating an account and switch to new streaming services, yet have their preferences intact. “You could leave Twitter and Instagram and take all your connections with you,” the Zion team said.

Zion emphasized a focus on helping people have an online open conversation in a safe & secure manner, cutting out the manipulation of algorithms.

The web5 vision would allow for each user of the Zion tool to be linked to the network via a Decentralized identifier (DID) and decentralized web node, which functions as a secure, private server. This means that no individual user can manipulate another’s experience using their data, Zion said.

Stating how it works, “When you join Zion you will be assigned a new DID as well as a user name. This DID will be secured by a 12-word seed phrase to ensure your privacy and security. Zion has no access to these cryptographic private keys.”

Zion mentioned that Identity, messaging & data storage, and payments using The Bitcoin Lightning Network are the three core broken elements on the centralized web, which its v2 will improve.

According to Zion, it will implement Decentralized Web Nodes to its open source relay. Also, it will use an innovative Lighting Network to integrate a P2P payments system between creators & fans to fuel the Zion app. “A Decentralized Web Node (DWN) is a data storage and message relay mechanism entities can use to locate public or private permissioned data related to a given Decentralized Identifier (DID),” Zion defined.

The Zion product will be rolled out in stages as the team agreed that building new software is hard. “Building new software on new primitives for products that have not existed before is exponentially harder. So it will take time,” the Zion team said.