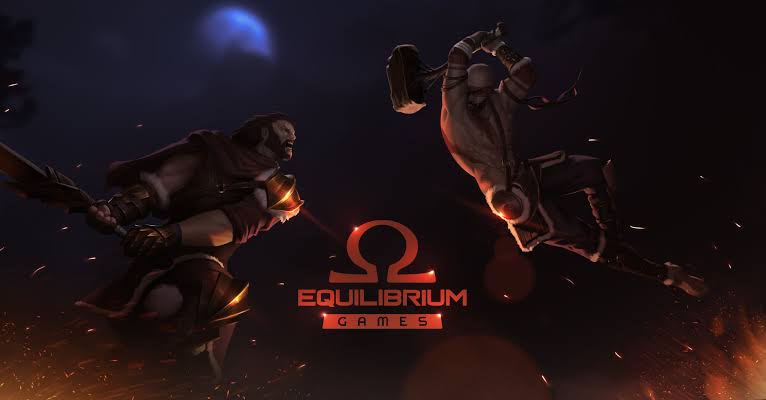 The firm stated that part of its aim is to provide and scale its user base passive income. “We aim that the average gamer will be able to earn $200 per month, scaling the rewards for the landlords to the player amount,” they said.

Users who will own lands in the Equilibrium marketplace will receive earnings and rewards from them; the land owner will be credited from every player’s earnings in their lands.

The starting price for the lands is $2000, and will increase by $500 for every 10 sold. Players’ and Landlords’ rewards will be refilled by earnings from the gaming marketplace.

Equilibrium Games Marketplace is based on the XRP ledger. The firm said it chose XRP-L because “XRP and the community were always about utility, creating something that has real use cases, something that improves the standard ways.”

The team is looking at expanding its workforce at the end of the year and is also looking to expand the company itself through acquisitions.