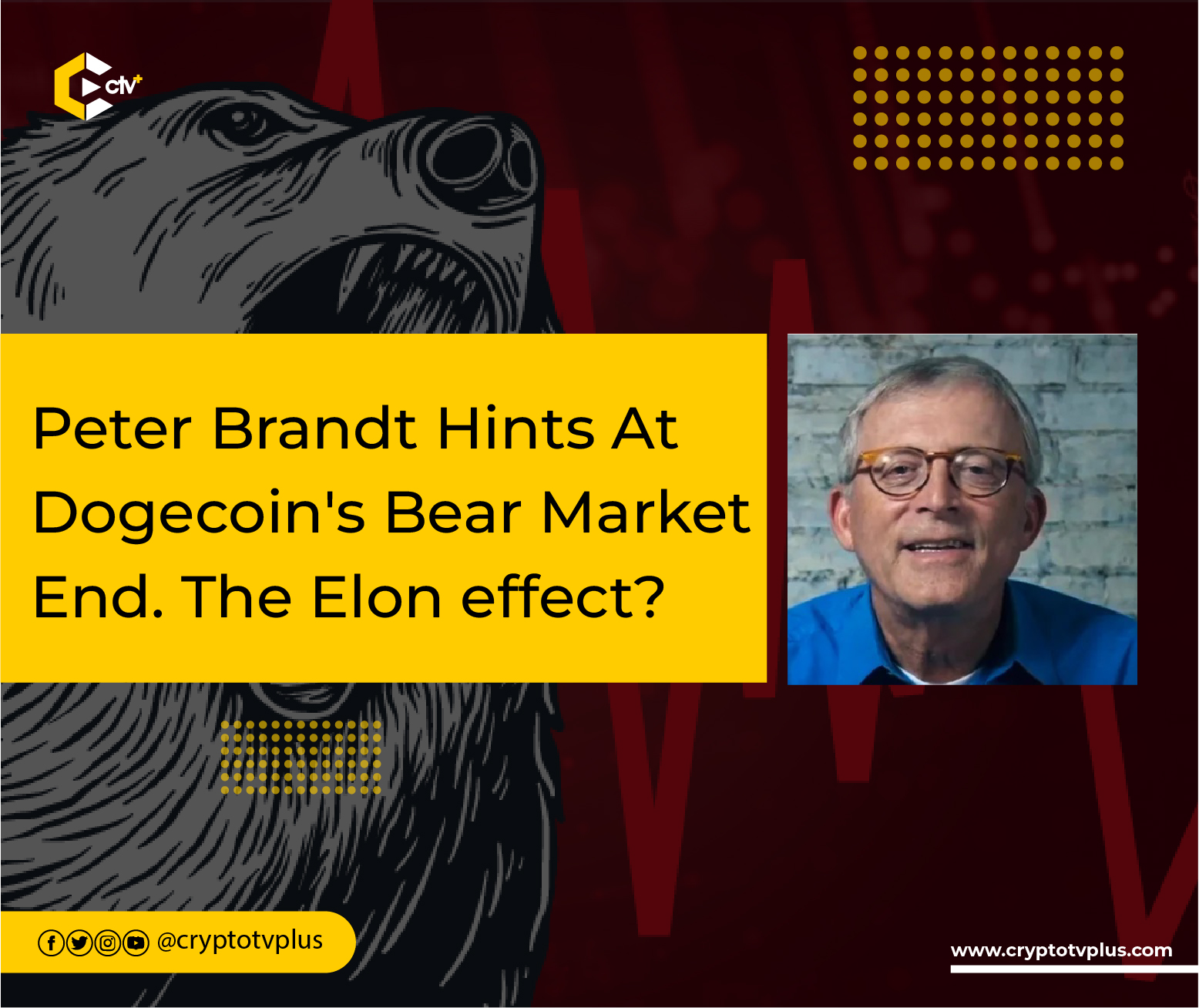 Dogecoin’s upward run over last week appears to have attracted speculations from traders. Veteran trader Peter Brandt has hinted at the end of the bear market for the meme coin following the run. According to Brandt, the Dogecoin bear market that began in May 2021 has ended.

Brandt has been a futures and FX career trader since 1975. He is a chartist and the author of the Factor Report. He trades various markets, including Dow futures, bonds, corn, crude oil, European wheat, Osaka Dow, U.S. dollar, and sugar.

Sharing a chart of DOGE, Brandt tweeted, “This is called a bear channel, the upside violation of which has ended the bear market that began at the May 2021 high.” 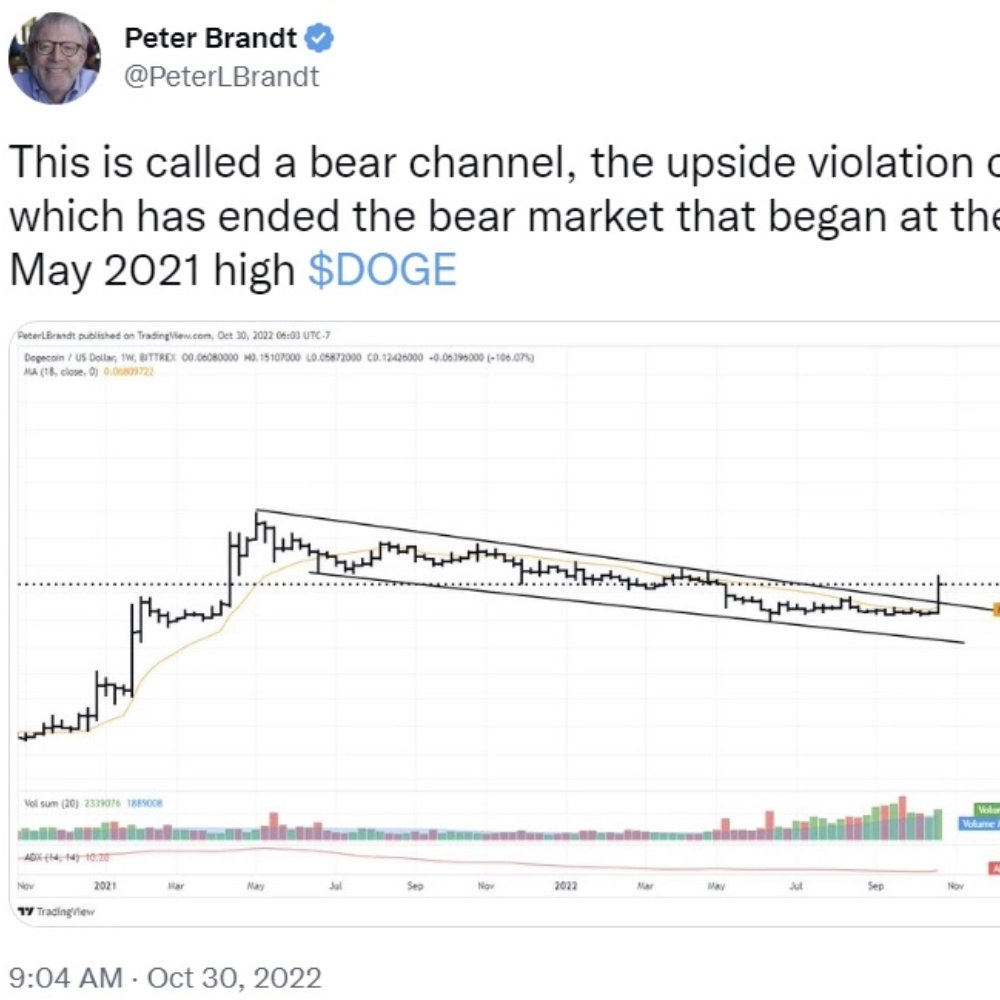 In addition, Brandt warned traders not to fall for the common assumption that the end of a bear market signals the start of a bull market.

“A common mistake made by novice and wanna-be traders is assuming that an end to a bear phase of a market is automatically a signal that a bull market has begun. This assumption is most often wrong.”

However, some tweeps replied to Brandt, noting that the last week’s run could be a false breakout, such that a subsequent period of consolidation could determine the direction of Dogecoin’s price.

The “Elon effect” was a catalyst for Dogecoin’s latest run after reports emerged that the Tesla billionaire had acquired Twitter. Elon Musk has been involved in Dogecoin’s past price surges through his eccentric tweets, where he sometimes professes his love for the meme cryptocurrency. 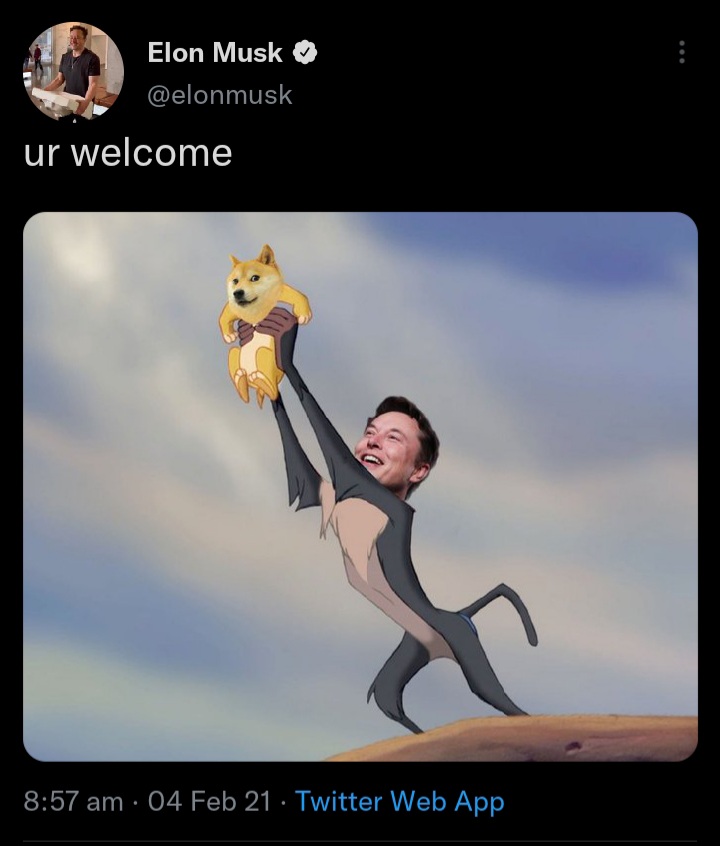 Dogecoin hit an all-time high of $0.70 in April 2021 and has lost more than 50% of its value since then. However, the meme cryptocurrency surged by 95% in the past week, according to data from CoinGecko. Dogecoin is currently trading at 0.11.

Meanwhile, there are expectations that Elon Musk will incorporate Dogecoin into Twitter just as he did with his other companies, Tesla and The Boring Company. In May, he agreed with fellow billionaire Mark Cuban’s idea about using DOGE to solve Twitter’s spam problems, noting that it is “not a bad idea.” With the suspension of TWTR stock trading on the NYSE as Elon revealed plans to privatise the company, Dogecoin enthusiasts will look forward to a possible integration.