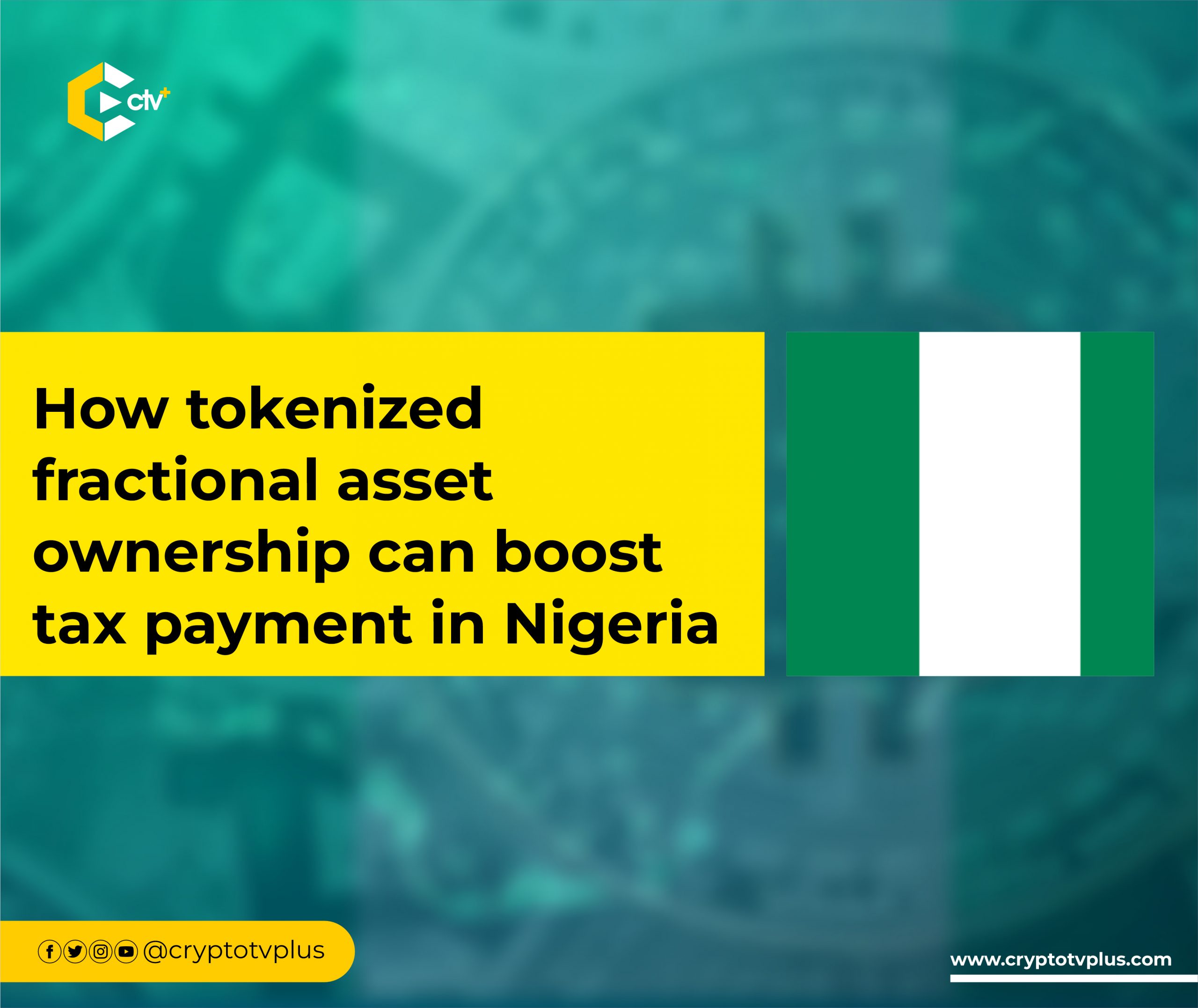 Real-life use cases are not to be left out when discussing sustainable blockchain applications. Saminu Salisu, Founder and CTO at Bilic.io, speaking about asset tokenization and digital identity at the Digital Nigeria Conference 2022, said looking at real-life asset tokenization in blockchain, a lot of exciting projects have been rolling out, like fractionalized real estate. “The future is building towards a decentralized identity, on-chain identity, and also real-life assets being tokenized on the blockchain,” he said.

The opportunity provided by fractionalized real estate would allow ten thousand people to be able to afford an asset like the international conference center, Saminu mentioned. While trying to privatize a large asset with a high-rate value, to sell it off to an individual could be difficult.

The approach of traditional finance in tackling the above issue is quite different from decentralized systems. According to Saminu Salisu, “what traditional finance  does is get loans and financial backing from multiple sources, it requires a lot of contracts and documentation.”

He explained that in tokenization, say, you have an asset you want to fractionalize, you give it to the public and instead of paying taxes they can all invest in that asset. In the same way through their digital identity they can actually get the remitted dividends. The government in the future can raise funds from the public through fractionalized assets just as they do through taxation or “instead of paying taxes,” he mentioned.

Emphasizing use cases, Jennifer Chizua, CEO of Startprenuers, said Startups need to look at the problems, build out PoCs, look at the viability and functionality, then deploy and go live.

Saminu Salisu, who said he has looked at identity and researched it in detail, referred to the eNaira wallet as an on-chain identity. “The eNaira today is attached to a mnemonic name, but in the underlying technology you have a wallet in there, that wallet is actually your on-chain identity,” he said.

He added, “with the recent eNaira wallet that has been built, what we are going towards or what the future is building towards is a decentralized future where every single thing you do is reflected on your identity; on-chain identity.” According to him, that’s where the future of innovation is going.

Why the adoption of E-naira is low

How blockchain will improve human connection

Why the adoption of E-naira is low