Aptos vs Polygon: what you should know
Advertisement 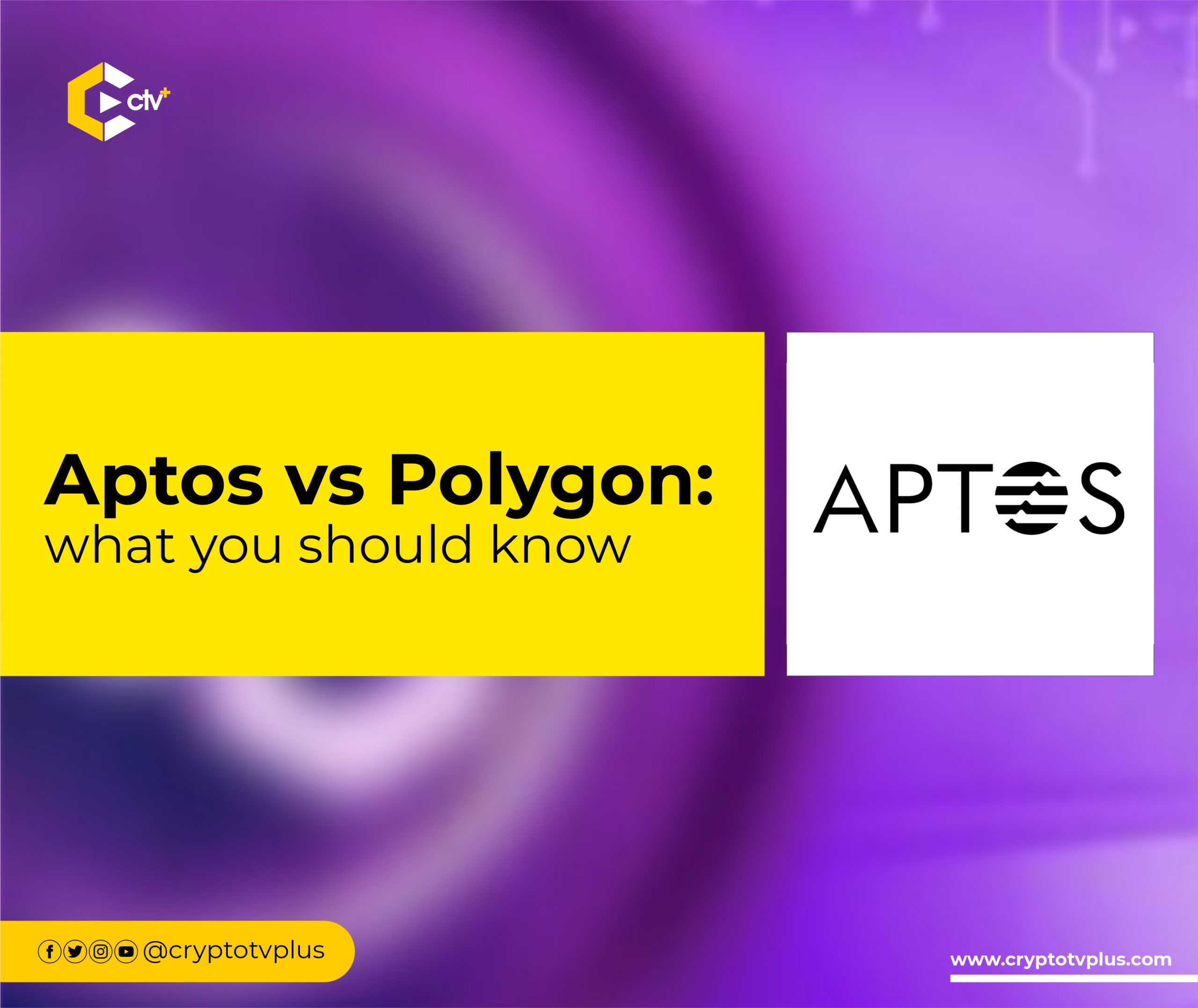 Aptos blockchain is a scalable layer one network that has attracted innovative Web3 projects in the last six months. Polygon (previously Matic Network) is one of the first blockchains built to bring scalability to the Ethereum ecosystem in 2017. It has been the foundation of several successful projects.

The two blockchains have several similarities but in this article, we’ll examine the differences between the two projects.

Aptos blockchain was launched as a testnet in May by former employees of Facebook, Mo Shaikh, and Avery Ching, who were working on the Diem project that was abandoned. The journey to its mainnet which was released on October 19, 2022, included four stages of testnets AITs (Aptos Incentivized Testnet) – AIT1, AIT2, AIT3, and AIT4.

It has attracted the attention of VC firms like a16z Crypto, Multicoin Capital, Tiger Global, Three Arrows Capital, Binance Labs, PayPal Ventures, and Jump Crypto who have raised $350 million as of June 2022.

In 2017, Ethereum developers (Jaynti Kanani, Sandeep Nailwal, Anurag Arjun, and Mihailo Bjelic) started the development of the Polygon network in India and launched it in 2020. It was called Matic Network until it was changed to Polygon network in February 2021.

Sino Global Capital, Celsius Network, SoftBank Vision Fund, and The Spartan Group are some of the VCs that have invested in the Polygon network.

Aptos runs on the Move programming language which is a Rust-based language. It was originally designed for the Diem project. According to the Whitepaper, Move was created with security and scalability as the top two priorities.

It was designed to prevent the cloning of assets so “that digital resources can only have one owner at a time and can only be spent once.” Aptos blockchain uses $Aptos as the native currency and is not EVM compatible.

Polygon is an EVM-compatible network, functions with the Solidity programming language, and has $Matic as the native token.

Aptos blockchain uses a Proof of Stake consensus supported by a low latency Byzantine Fault Tolerant (BFT) system. The BFT system prevents failure of the network in situations when a node or group of nodes becomes malicious.

Polygon uses a Proof of Stake mechanism that makes it fast, and cheap by connecting with side-chains to enhance transaction processing. The Plasma bridging framework provides the security needed in the Polygon network. It also uses zk-Rollups and optimistic Rollups which enhances its scalability.

Capacity in TPS and finality

The Aptos network was projected to process up to 160,000 TPS. However, that has not been the case so far. For now, there is no record of the total number of transactions on the network.

JellySwap, QuickSwap, Opacity, Mai Finance, Impermax, gTrade, Augur, IDEX, and Aavegotchi are some of the projects on the Polygon network.