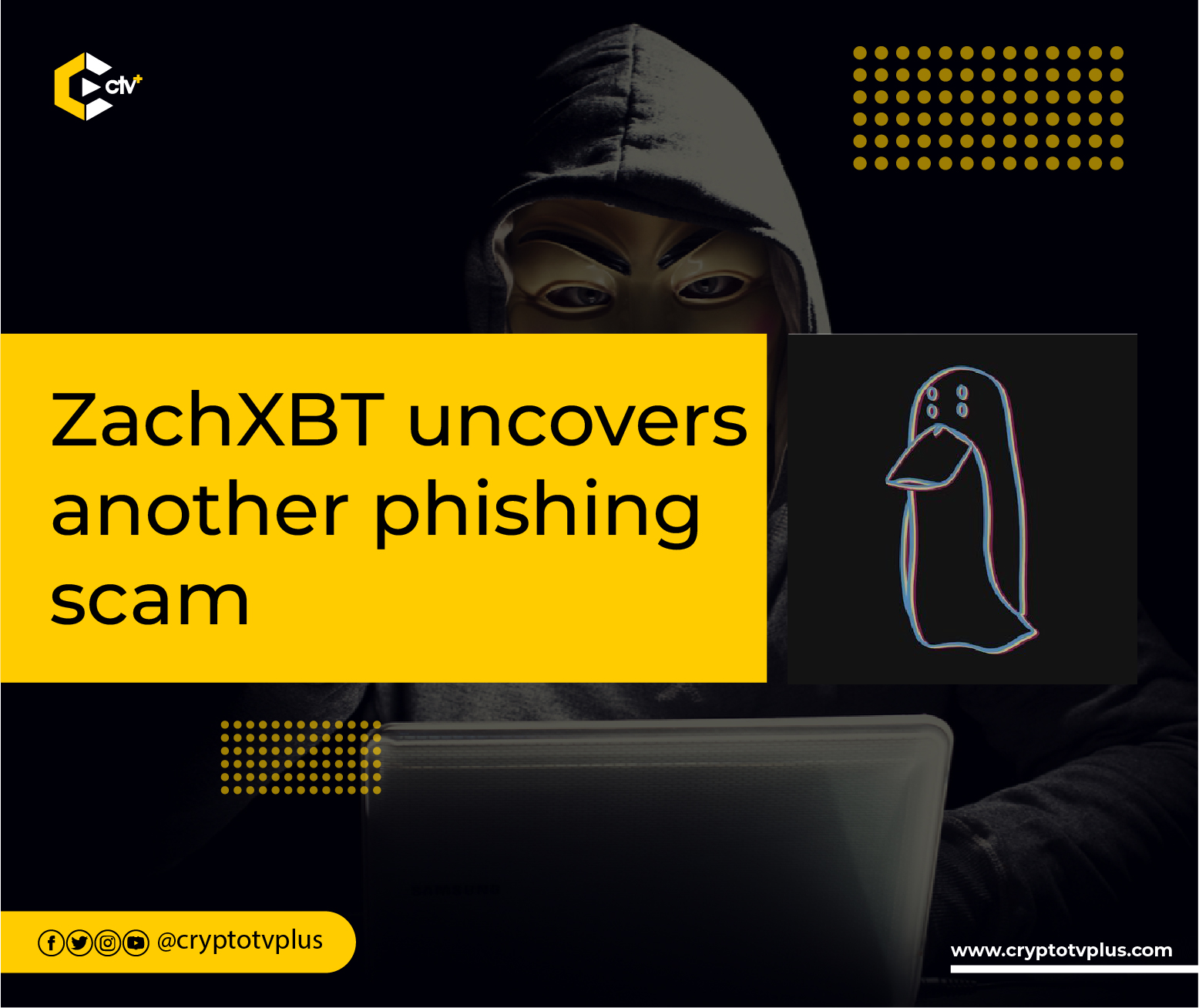 Dubbed, the ‘Blockchain Batman” and self-acclaimed “crypto sleuth” ZachXBT, is known for uncovering blockchain-related fraudulent activities. In the late hours of Tuesday, 24th October 2022, he blew the lid on another one of such nefarious activities.

The ethical hacker and blockchain researcher once again published his findings via his official Twitter account, through which he revealed fraudulent activities carried out by one perpetrator whom he called “Monkey Drainel”

They recently surpassed 7300 transactions from their drainer wallet after being around for only a few months. pic.twitter.com/6vAYBiqCxQ

In his expose, ZachXBt revealed that the latest phishing scam carried out by Monkey Drainer had successfully stolen over 700ETH ($1m over the past 24 hours. The scammer had allegedly surpassed 7300 transactions recently from their drainer wallet, even though the scammer had been operational for only about a few months. 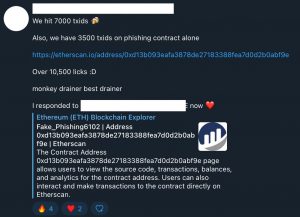 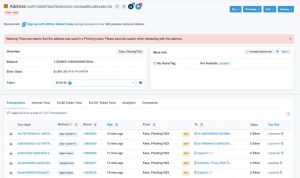 Zach’s investigative publication was able to also identify the two biggest losers of the recent phishing scam. They included 0x02a & 0x626 who had both collectively lost $370k from the signing of questionable transactions on malicious phishing sites opened by the scammer Monkey Drainer. 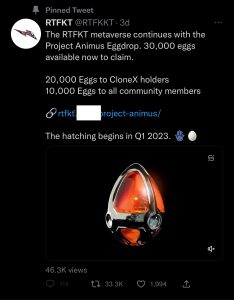 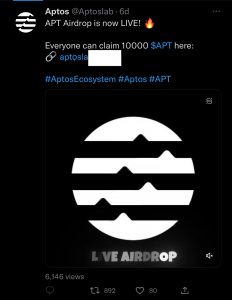 Giving details about the victims, He outlined that victim 0x02a had lost 1 BAYC, 1 CloneX, 36.k USDC, & 12 other NFTs worth in total around $150k. He displayed screenshot evidence from inside the scammer group chat and of the transaction history. Another screenshot shows the alleged victim taking to Twitter and announcing the theft of his BAYC asset , saying the asset would be ‘frozen’

Here is a link to the Chainabuse report: 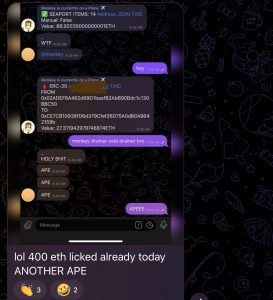 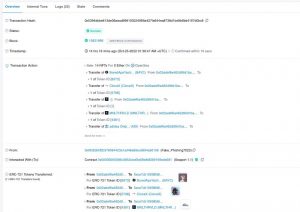 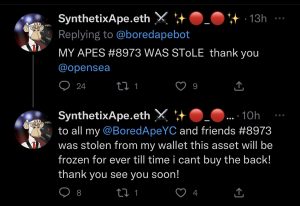 The second victim 0x626 according to ZachXBt was in possession of over $6.2 million worth of crypto assets at the time of the phishing scam, however, he only lost $220k. As the victim luckily rejected the other transactions that would have cleared most of his remaining assets. 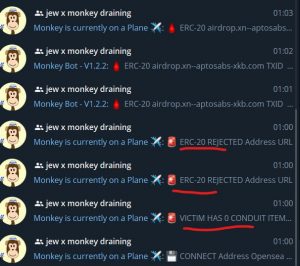 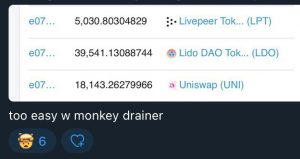 According to ZachXBT, these are simply the two victims with the most significant losses. They are just 2 out of many who have had their assets stolen and phished by Monkey drainer in the few months of his phishing operation. Havi9ng surpassed the $3.5million mark in the overall value of crypto assets stolen, ZachXBt believes the number “increases every day” 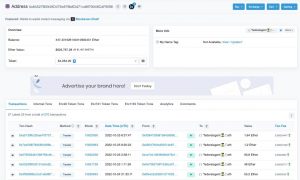 Over the recent months, more and more phishing scams have taken place, one of the most notable was related to the hack of renowned NFT Artist Beeple’s official Twitter account, an operation that claimed some thousands of dollars ZachXBT has also inspired the arrest of some NFT fraudsters by the French Authorities in recent weeks

Users and crypto asset holders are advised to be vigilant and to be on the lookout for NFT scams and to follow the proper procedures in order to steer clear of them.

Related Topics:NFTPhishing scam
Up Next