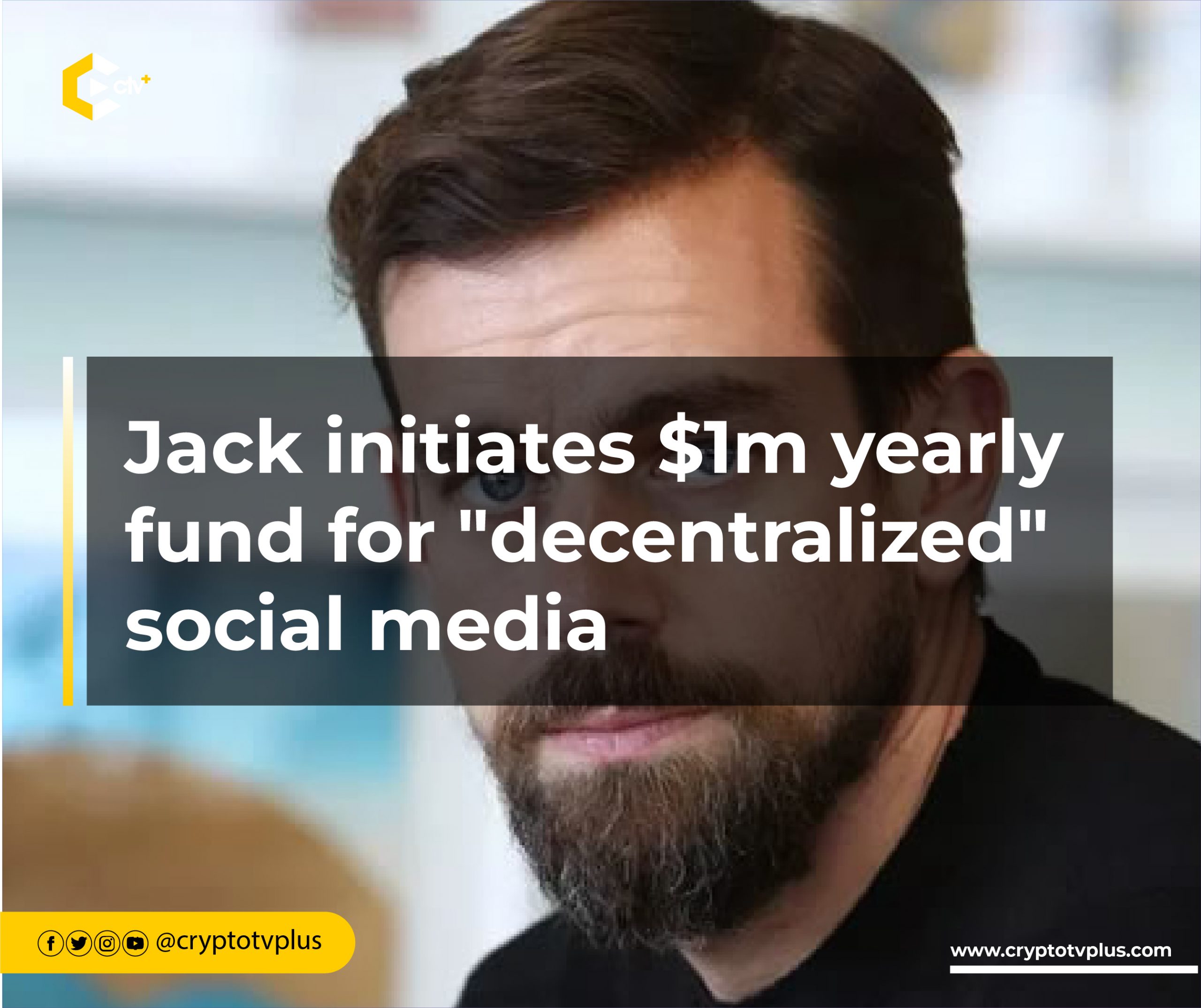 Launching and developing Twitter has been a huge hallmark of Jack Dorsey alongside the other co-founders. Amidst the growth of Twitter, Jack resigned as CEO in November 2021 and from the board in March 2022 to focus on Block Inc, Bitcoin, and now on supporting “decentralized” projects.

While there are several reasons behind his departure as CEO, the email he sent to his employees revealed that he felt it was time to go because the company needed to live without the founders.

Although he is no longer on Twitter, Jack has expressed several concerns about how the company he co-founded is managed, especially with the latest #TwitterFiles saga involving former employees of Twitter.

Jack and the TwitterFiles saga

The TwitterFiles are purported to be a New York story that was censored and not published on Twitter due to the sensitive nature at the time of the US election. The report contains a list of emails from Hunter Biden, son of the US president, Joe Biden, which Elon Musk promised would be shared on Twitter. However, Matt Taibbi did the supposedly “exposition” a day after Musk promised to do the same.

While there was and has been a lot of social media buzz around the content of the story, Jack wrote a lengthy post on how such issues can be solved, especially with respect to creating a system that is not controlled by the government or any corporation.

Resilience to corporation and government

The first solution recommended by the founder of Block is that “social media must be resilient to corporate and government control.” Jack narrated the ordeals he faced on Twitter, including banning Donald Trump as a mistake he took and should be blamed for it.

Although he added that the decision was based on the best information and knowledge the team had at that time, major corporations were becoming too big, thereby either using their power to their advantage or yielding their powers to the bids of the government.

“Allowing a government or a few corporations to own the public conversation is a path towards centralized control,” he said. Jack advised that social media platforms should be free of the influence of corporate and governmental powers.

His second recommendation is to allow only the creator of any content to delete it. “I’m a strong believer that any content produced by someone for the internet should be permanent until the original author chooses to delete it,” Jack wrote.

He explained that content takedowns and suspension by platforms harm the narrative of whatever is being shared by the author, affect learning from the content as well as complicates enforcement of illegal activities.

On moderation of content, he said, “I don’t believe a centralized system can do content moderation globally. It can only be done through ranking and relevance algorithms, the more localized, the better.”

Jack suggested that in building an algorithm-moderated platform, people should be allowed to build and select their prefered algorithm match and not the government of corporations controlling moderation.

To have all of these principles and suggestions initiated and developed, Jack said that a “free and open protocol for social media” will be required. This protocol will not be owned or controlled by a single organization or the government.

He also added that the bitcoin network proves to be a project that works on these principles, while projects like Bluesky, AT Protocol; Mastodon; and Matrix are good examples of what is possible.

Jack also announced that to facilitate the development of such projects, he’s creating a new category of #startsmall grant of $1 million each year for open internet development. He will give cash and equity grants to technical teams developing such projects starting with Signal.

Here are the projects Jack Dorsey is working on