How to get your LUNA Airdrop 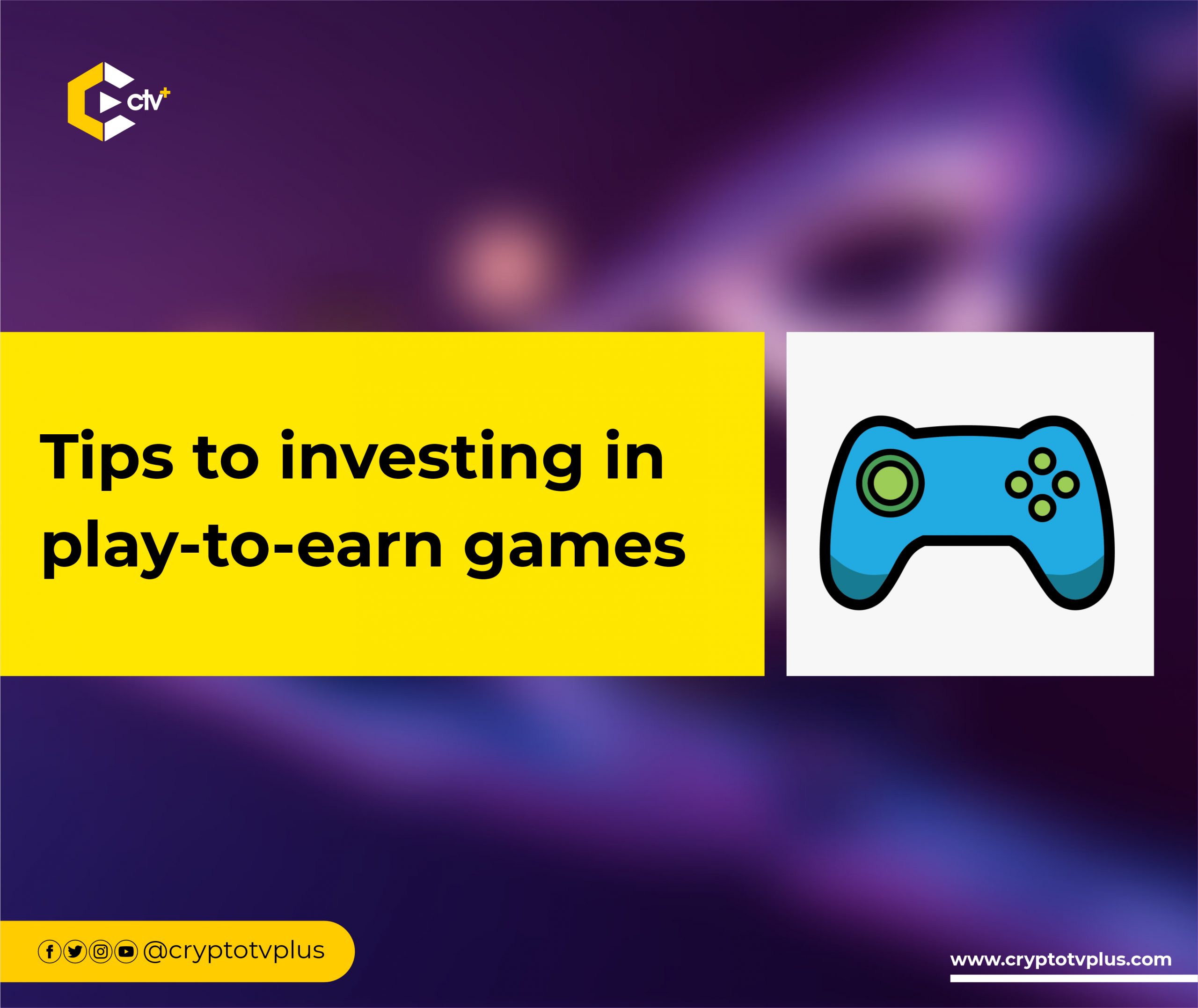 Gaming has proven to be a source of income for many. Blockchain games in particular have created an attractive market for investors. In 2020, $80 million was invested into the market by VCs who increased the investment to $4 billion the following year.

Aside from playing games to earn money in the form of cryptocurrencies, investors are also capitalising on the growing interest in this niche to make money. But it’s not always simple.

Before you decide to invest in any Play-to-earn (P2E) game there are factors you must consider. This article explores some of these factors.

The team behind a product is as important as the product itself. You want to look at the team. You want to explore and understand if they are experienced, transparent and are able to communicate their vision.

Some important questions you should ask are:

The harder it is to recognise a team the more skeptical people are about any project. Information about the team can be found on their website, personal LinkedIn profile or Twitter.

At several times scam projects have used the photos of people to build a profile to fleece the public. Be careful not to fall for profiles with false pictures.

Has the team carried out any project before? What’s their professional background? How long have they been in the crypto space? Do they understand the niche? You have to ask the tough questions and find acceptable answers.

Other questions you need clarity on are who are the advisors, and partners? Are the team members communicating and sharing with their community? Do they care about the community?

Roadmaps are designed to contain the goals and timelines for each project. Details of a roadmap include but are not limited to the date when the project started; date of release of testnet and mainnet; and upgrades or new features.

Investors can use a roadmap to know the direction of the project and as a check to know the commitment of the team towards the finished project.

Information available on PlayToEarn games awaiting launch can be seen in the Whitepaper. Reading through Whitepapers to understand the tokenomics can help to predict the outcome of the project when launched.

Some projects are cash grabs. You want to understand how the tokens interact with the project and if they do. Was the tokenomics designed to enrich the founding team or as an integral part of the game?

You don’t want to invest in a flawed project. Can players spend the token on the game or other places that people can access whether online or physically? Without an actual and valid use of the token, the project will likely fail.

When token allocation for founders is relatively high, it can be a negative signal because it makes it easier for the founding team to manipulate the prices of tokens. A good analysis of the tokenomics of projects is very vital.

Other key information to look out for includes: total supply, circulating supply, token allocation, and vesting, as well as deflationary measures put in place to control the value of token such as token burns.

Pay attention to the number of users as well as the engagement level of the users. While the numbers of users can be falsified with multiple accounts, community engagement is a stronger factor.

Again, check for organic engagements. What to look out for include twitter following, and engagement; the number of members on discord; and Telegram.

How Bigtime Studios is Paving the Way for AAA Blockchain Games

Many P2E projects are designed to be no different from ponzi schemes. Does the game have an actual revenue generation model to keep rewarding players or rewards comes from the token reserves?

One question you should ask is how what happens when the reserve runs out? The project will become unsustainable and crash. You don’t want that because it’s an investment down the drain. Watch out for this.

You also want to look at the NFT if the game requires it to play. There is the free-to-play is a model that makes entry easier by allowing users to play games without the need for an NFT. Study how the game works before investing. You don’t want to invest in an NFT game that doesn’t require NFTs to perform critical tasks.

Blockchain based games are changing how gamers interact with games and what value that can be extracted. The current market situation has reduced the conversation around games but as the saying goes, bear market is for builders.

If one thing is to show for it, it’ll be the $200M raised by the founder of the DigiDaigaku’s NFT collection.

What do you think about this article? Share your thoughts below.