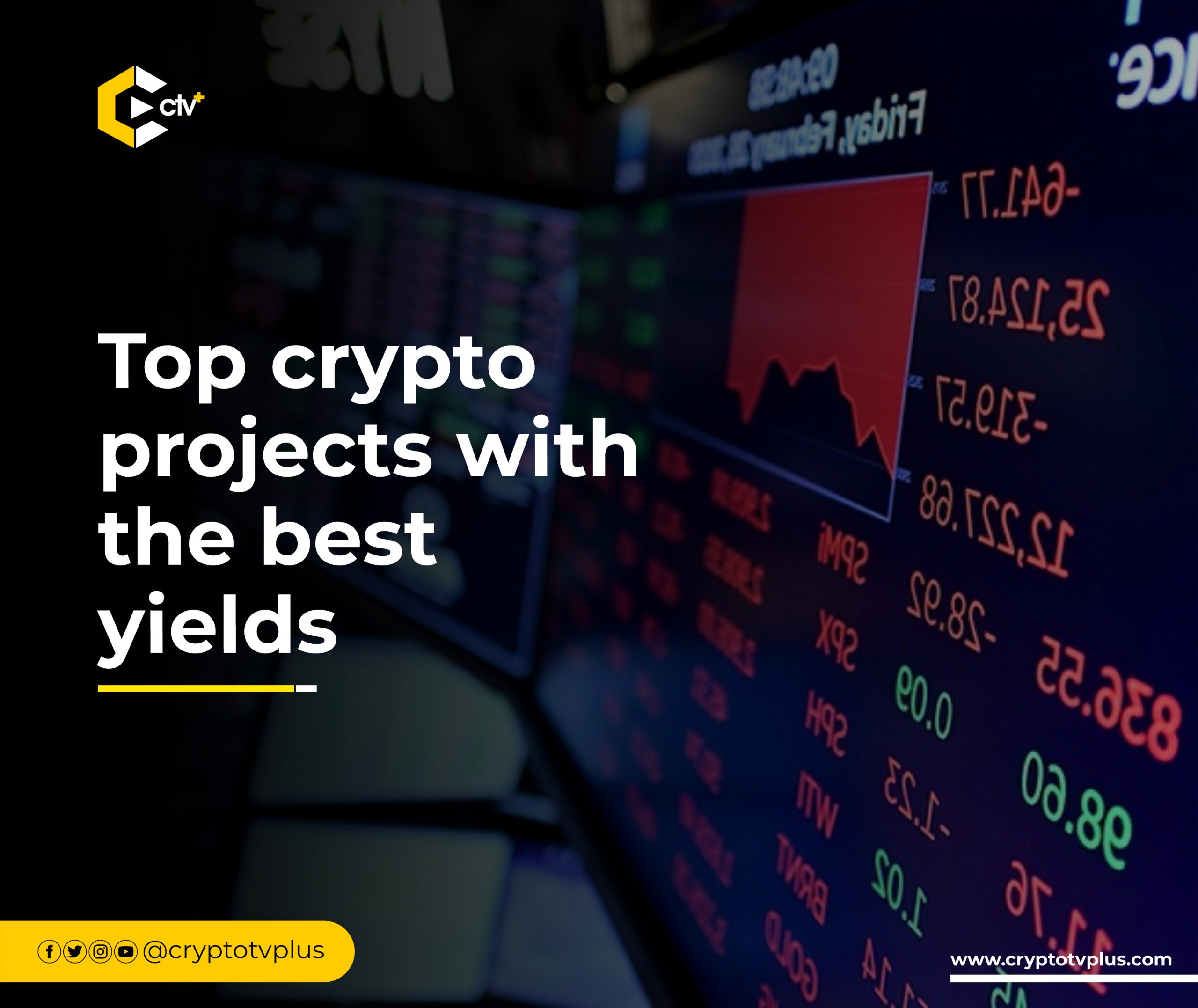 The term “yield” may be described as the income earned and acquired on an investment over a specific period. It is displayed as a percentage based on the amount invested, the current market value of the security, or its par value.

Talking “Yields” in the crypto space refers to the process of using decentralized finance (Defi) to optimize profits. Decentralized exchanges are used by the majority of yield farmers to lend, borrow, or stake coins to earn interest and trade on price fluctuations.

Recent usage of the term “real yield”,  which some call “best yield”, has been widespread throughout the Defi space. The real yield of a protocol is the portion of its earnings that may be obtained by staking or locking its governance token.

With this new type of yield, users will be sharing in projects/protocol revenue and will be paid with the tokens they can use. They receive revenue from the system in the form of a dominant token (ETH/USDC).

Unlike in the past, many investors have been duped by bogus yields that make incredible APY promises but ultimately deliver nothing or get tokens that are of no value in return. (fake Yields)

We are in the “real” (or should I say “best”) yield season and the list of projects driving the trend is expanding, but there are top projects that have proven themselves to be the best yields.

GMX is a decentralized perpetual exchange launched in 2021. It is built on the Ethereum and Avalanche networks. The project has two native tokens: GMX and GLP

GMX is the project’s native governance and revenue-sharing token, while GLP represents a list of assets that can be traded on the platform.

30 % of the fees generated from swaps and leveraged trading are converted to ETH and allocated to GMX tokens that have been staked. It currently offers 17% APR for Arbitrum and 18% for Avalanche staking GMX. 34% for holding GLP on Arbitrum and 29% on Avalanche.

Synthetix is an Ethereum-based exchange protocol. It was founded by Kain Warwick and launched in 2017. It allows the creation of SNX by holding synthetix assets.

SNX is the project’s governance token. Stakers of SNX are rewarded in two different forms;

As of the time of writing, the protocol has earned annual revenue of roughly $55.13 million, and the entire money goes to SNX stakeholders. With an SNX pricing of roughly $2.36 and a fully-diluted market value of around $704 million.

GNS is a decentralized network protocol. It is building gTrade, a powerful, intuitive, and liquidity-efficient decentralized leveraged trading platform that allows users to trade synthetic assets such as stocks and foreign exchange currencies.

Users can stake GNS or offer single-sided DAI liquidity to receive yields from fees. GNS single-sided stakers receive a combined 40% of market order fees and 15% of limit order fees; they currently receive a compounded yearly dividend of roughly 4% paid out in the DAI stablecoin.

Asides SSOVs, Dopex also offers Interest Rate Options and so-called Atlantic Straddles, which let users wager on the volatility of specific assets and the movement of interest rates in Defi.

The protocol also generates revenue in the form of fees, which it distributes to stakeholders. 70% of the fees are returned to the liquidity providers, 5% are given to delegates, 5% are used to buy and burn rDPX, the protocol’s rebate token, and 15% are given to DPX single-sided governance stakeholder accounts.

Umami project is based on the Arbitrum network, Ethereum’s leading Layer 2 scaling chain. The real yield trend in Defi was started by Umami, and all of its vaults derive their yield from on-chain revenue streams that are sustainable rather than from token inflation.

$UMAMI is the governance token of Umami DAO. The majority of Umami’s protocol revenue is distributed to holders of its native $UMAMI token.

Umami spurred the real yield movement in Defi in early 2022 by making a clear set of commitments to its holders.

The redacted ecosystem is a collection of smart contracts that enables Defi protocols’ on-chain liquidity, governance, and currency flow.

BTRFLY is a meta governance token backed by governance assets that have been bonded, farmed, or purchased (e.g. CVX, CRV, FXS). BTRFLY provides holders with broad governance exposure while keeping their assets liquid. There are two ways in which BTRFLY can be acquired:

To get rBTRFLY, users must “revenue-lock” of the protocol’s BTRLFLY token for 16 weeks to earn a piece of the redacted Cartel’s revenue. They then receive 50% of Hidden Hand’s revenue, 40% of Pirex’s revenue, and between 15% and 42.5% of the Treasury’s revenue. Every two weeks, the real yield is paid out in ETH.

History has repeatedly demonstrated that only the protocols with the strongest fundamentals and the best product-market are fit to survive when the markets experience a downturn and liquidity dries up, regardless of whether they offer the best yields.