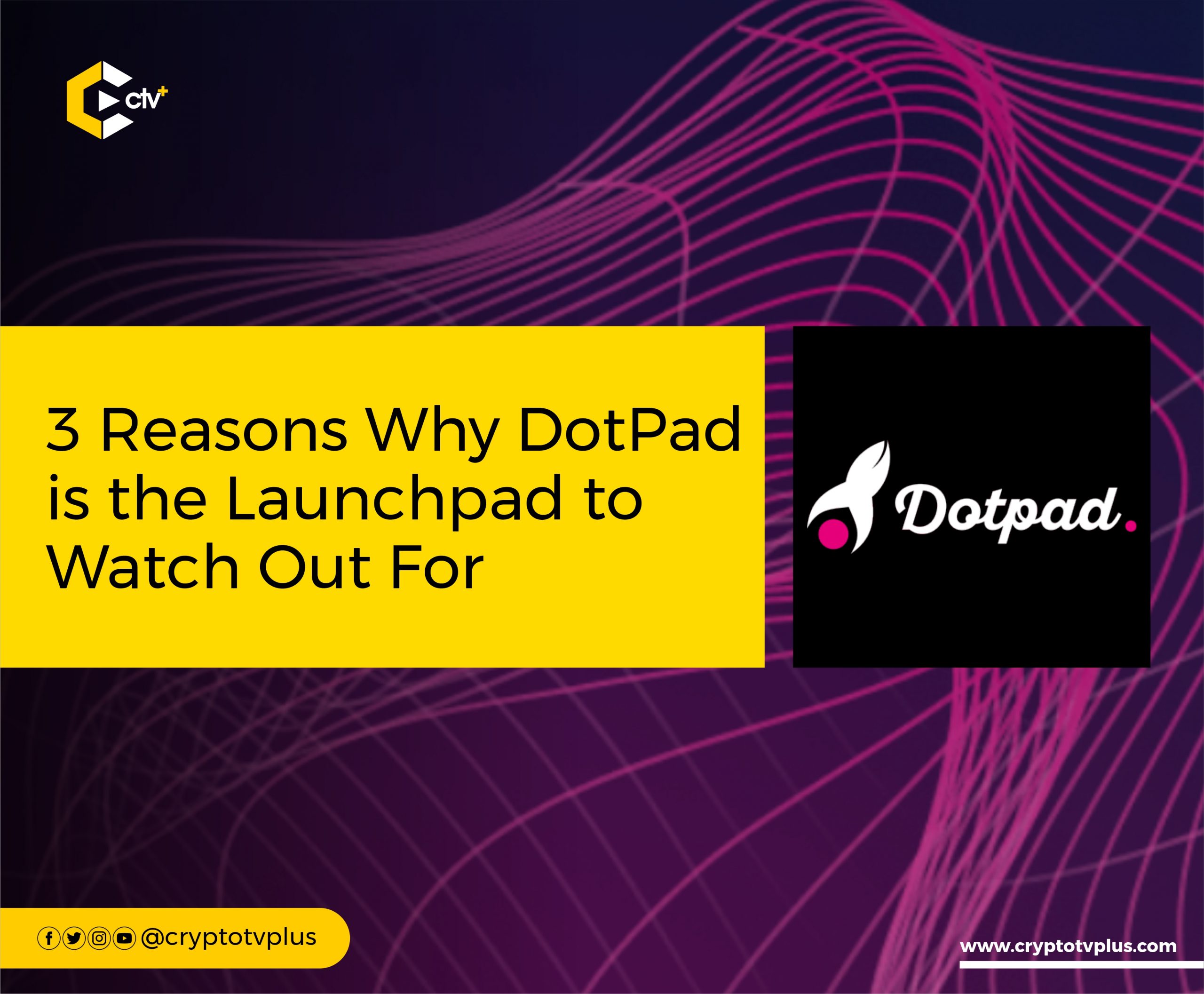 In Web2 the rise of incubators created an ecosystem that inspired and drove the development of other projects, products, and companies. Some of the top projects that made sure young founders were and are still successful include Y Combinator, Techstars, 500Startups, and Google Accelerator. However, the same instrument is needed in the new space of blockchain.

Crypto and blockchain products can be quite expensive to develop and one of the reasons is that investors are avoiding the volatile market of the industry. No one wants to invest at night and wake up the next day to see nothing. And so, launchpads were created to carry out the same and even more functions as incubators did and still do for Web2 start-ups.

What are Crypto Launchpads?

According to Analytics Insight, Crypto Launchpads “are platforms that allow blockchain-based projects to raise capital by giving access to early-stage token sales for their group of investors.” They provide huge leverage for investors as well as startup teams.

Services given include marketing advice, access to a huge community, provision of liquidity, business development consultation as well as after launch processes. Some of the top launchpads in the crypto space are BSCPad, TronPAD, DAO Maker, Solanium, and StarTerra.

🔥#DOTPAD WILL LAUNCH ON MAY 5th!

🤯The first locked in #IDO is an absolute mind-blower and more IDO's are on the way!

✅Do you know of a project building on #Polkadot? Fill in the IDO application form!https://t.co/FpwbEsl3xm pic.twitter.com/XOMi57cjWU

Like other top launchpads in the crypto space, DotPad will be launched in May. Products/projects on Polkadot will be able to access early-stage capital and raise funds through the DotPad launchpad.

It has built a massive community on Twitter of over 70k persons and more than 30k on Telegram. But that is not all about the uniqueness of the launchpad that is being backed by BlueZilla.

The introduction of Bitcoin brought about many opportunities through blockchain technology. Other platforms sprang up after Bitcoin. Some were independent chains or forks of Bitcoin and other blockchains. Then Ethereum came into the scene with the smart contract that made it possible for decentralized applications (dApps) to be built on it.

Apart from that, projects like Chainlink, Meter, and Quant, have powered more Interoperable structures making it more possible for blockchains to communicate with each other. Another advantage of this is that projects can be transferred from one chain to another without any loss accrued in the process.

For DotPad, it is coming in with a system that permits cross-chain networking. And it is known that blockchain networks need this to fast-track adoption. Using DotPad means that most of the top blockchains can easily sync with the project making DotPad a suitable platform for crypto launch.

Substrate is a blockchain framework designed for building customized blockchains that can run without the need for any external technology. It is the structure that holds the Polkadot ecosystem on which developers create. And so, any project that is built-in sync with Substrates, has access to Polkadot.

With Substrates, DotPad brings a system that will allow the creation of blockchains as quickly and as easily as possible. So developers don’t have to create smart contracts as they can create their functions which will be dependent on the security they provide too. However, unlike Ethereum where once a smart contract is created, it’s hard to change it. Here, there is an upgrade mechanism that takes care of such problems.

Another advantage of Substrate is that it permits apps to be integrated with blockchains closing the gap between Web2 projects and Web3 projects. Lately, Substrate is written in Rust which is known to be a new generation programming language, so easy and fast to use. On Substrates, there are DeFi, smart contracts, IoT, and gaming projects.

On DotPad, teams can access the best features of Kusama and Polkadot put together. Kusama was built by Gavin Wood, founder of Polkadot and co-founder and former CTO of Ethereum, in 2019 to tackle scalability, interoperability, and customization of blockchain projects. It has similar architecture to Polkadot which is termed one of the best blockchains available.

For any project built on DotPad, all the advantages of Kusama and Polkadot will be accessible immediately. Substrate is just a plug away from developments on Polkadot as the chains are built to sync with each other. Security, interoperability, scalability, and customization will be at play in the DotPad ecosystem with huge access to the community already built for Polkadot.

DotPad will use its native token, $DPad which is designed with a deflationary system as a control mechanism of its value. According to the website, the deflationary process will include a 10% fee (7.5% for rewarding stakers and 2.5% for burning) as well as early unstaking fees of up to 25%.

In the ecosystem, users can unstake their tokens at any time but that will involve a fee except it is done from 21 days and above. Apart from the KYC mandatory process for those who want to be part of the IDO, DotPad will launch with a market cap of $290,000. All other details about the launchpad can be seen on the website.