Chain Games; A Dive into the Next-Gen PlayToEarn
Advertisement 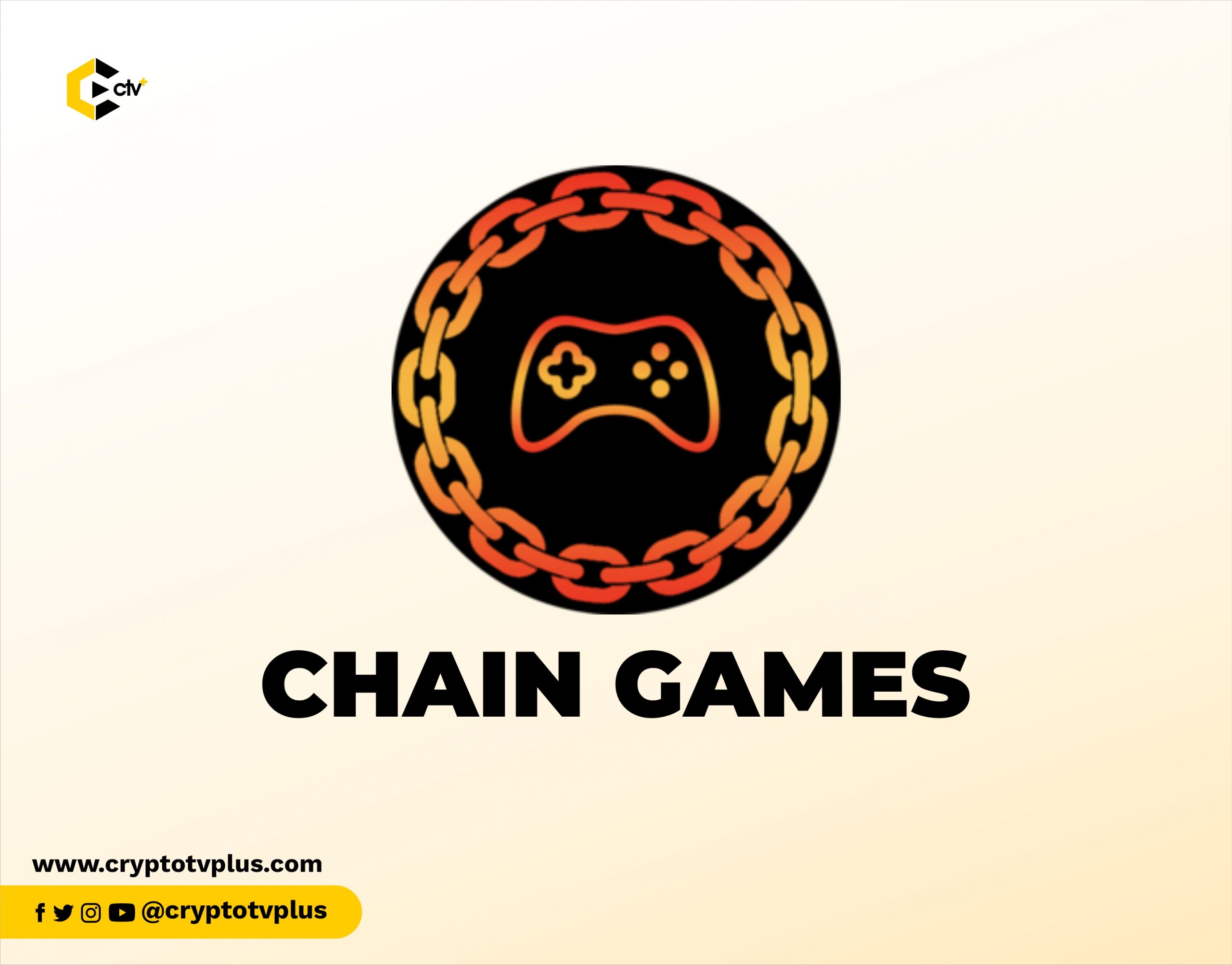 Dubbed the blockchain game of the year, Super Crypto Kart is a kart racing game developed as a flagship game by Chain games.

This article discusses the Chain game ecosystem and some developments to come.

Chain games celebrated about 3 months into their first fully launched working product and the proof of concept use case Super Crypto Kart which launched for Windows, MacOS and Linux. There have been great reviews by users and user experience is being greatly reported on by the hundreds of downloads just from the first day. The game concept is quite unique and it has drawn users to it’s beautiful experience.

The flagship game, Super Crypto Kart, has been dubbed the blockchain game of the year.

Super Crypto Kart is a tentpole title for the blockchain gaming firm, Chain Games. The game offers a level of intensity similar to that of Mario Kart or Beach Buggy, but with a twist—there’s a prize pool that’s up for grabs. It is modeled after the common kart games but built on the blockchain and prize available for winners.

Layer 1 of the game was launched on the ethereum main net and it was a huge success. However, there was the worry of the increasing gas fees on ethereum and therefore a need to develop and release a layer 2 on the MATIC (polygon) test net.

This was released in just 7 days of development.

Now the game is available as a full multiplayer version on the MATIC main net. This defines it as a fully operational and functional multi chain gaming platform. And this further encourages its play to earn model as users can have their games across the chains. Further development is being planned along this line also.

Developing a working model for the kart game on all devices operating systems will open the door into looking at developing models that can work with all common games.

On October 5th, the Chain games announced that there will be an implementation of the Call of Duty: Modern Warfare and it will be launched towards the end of the 4th quarter.

It also hinted at developing and adding top tier games such as FIFA 21, Madden 21 and others to the list of playable games on the Chain Games network. All games will allow winners to earn CHAIN tokens.

It is worthwhile to look out for the news website that is been developed. A sneak peek available on the chain games website.

Related Topics:Chain Games
Up Next

Chain Games Ecosystem: what to expect in 2022