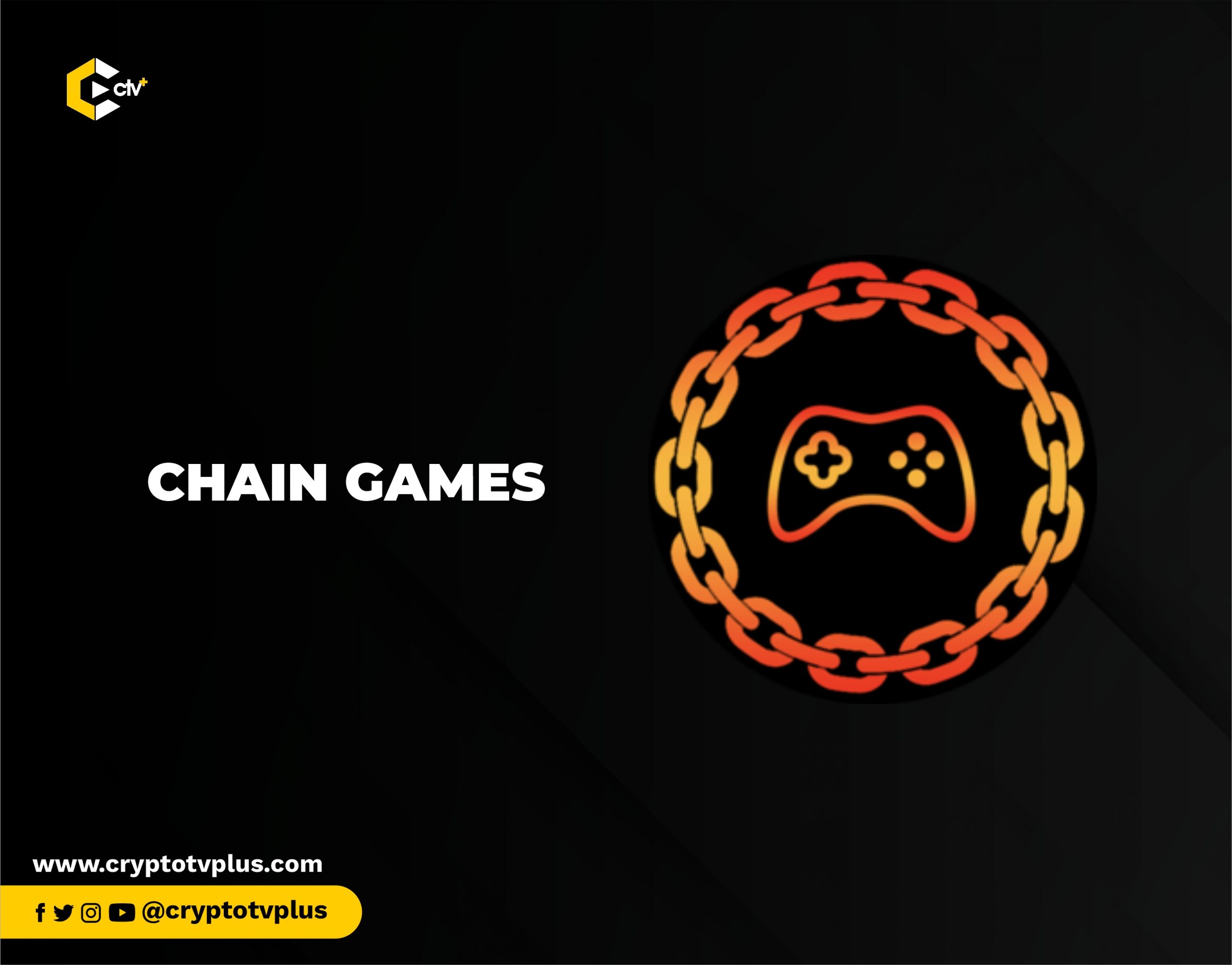 Chain games have been one of the fastest growing ecosystems in the rapidly developing world of play to earn gaming. The development and release of their multi chain game Super Crypto Kart has brought forward more recognition to their growth.

What should we expect from them next?

It’s a game called goober battle obstacle arena. It’s designed as an obstacle game where players avoid smoldering obstacles till a finish line is reached. The new website has a sneak peek of its look and some clips have been dropped to show some highlights of the game.

A video clip is available on the Chain games Twitter page. It shows the beautiful landscape the game is to be played in. It also shows the various segments of the game. From the Arena to the battle areas to the obstacle courses. It will be quite a game to play.

Goober will be a multiplayer party game where up to 50 players can access and play. They can play the game to the finish line avoiding and deflecting various obstacle courses. All aim is to get to the gold!!!

The game will have an in-built NFT market place allowing players to exchange their NFTs in-game.

It is projected that up to 2 million dollars will be used as a marketing budget for the 2022 fiscal year.

All goobers will be NFTs that will be sellable on the NFT marketplace. This makes all characters tradeable, sellable and downloadable.

The game slated to launch in November has been moved forward into the first quarter of 2022.  This is worth looking out for.

This is slated for January 31st 2022. The token burn is estimated to be about 5 million units of the token. At current market value, the tokens will be worth $1.8 million. There will also be another distribution of 5 million units to the stakers.

The CHAIN ecosystem uses the CHAIN token for most of its transactions and payments. Even where there is Ethereum and/or polygon needed, there is still the use of the CHAIN token.

The Chain ecosystem is currently involved in play to win, play to earn, NFT marketplaces, and NEFT-enabled gameplay. These we’ll use the chain token as either payment or rewards system.

So far the token ranks at 544 on the coin gecko market cap chart and trades at 0.24 as at the time of writing this. It’s had over 2000% growth over the past year and since launch. There are a little above 290 million units in available circulation.

The coin is currently traded on most Decentralized exchanges. Pancake swap, Uniswap, Quikswap, gate all list the token.

Conventionally, token burns bring the worth in prices of tokens upwards. There is also the effect the reward for staking will most likely cause an increase in the value of the token.

Let’s watch out for more updates from Chain games.

Chain Games Ecosystem: what to expect in 2022 – Crypto Watch Daily