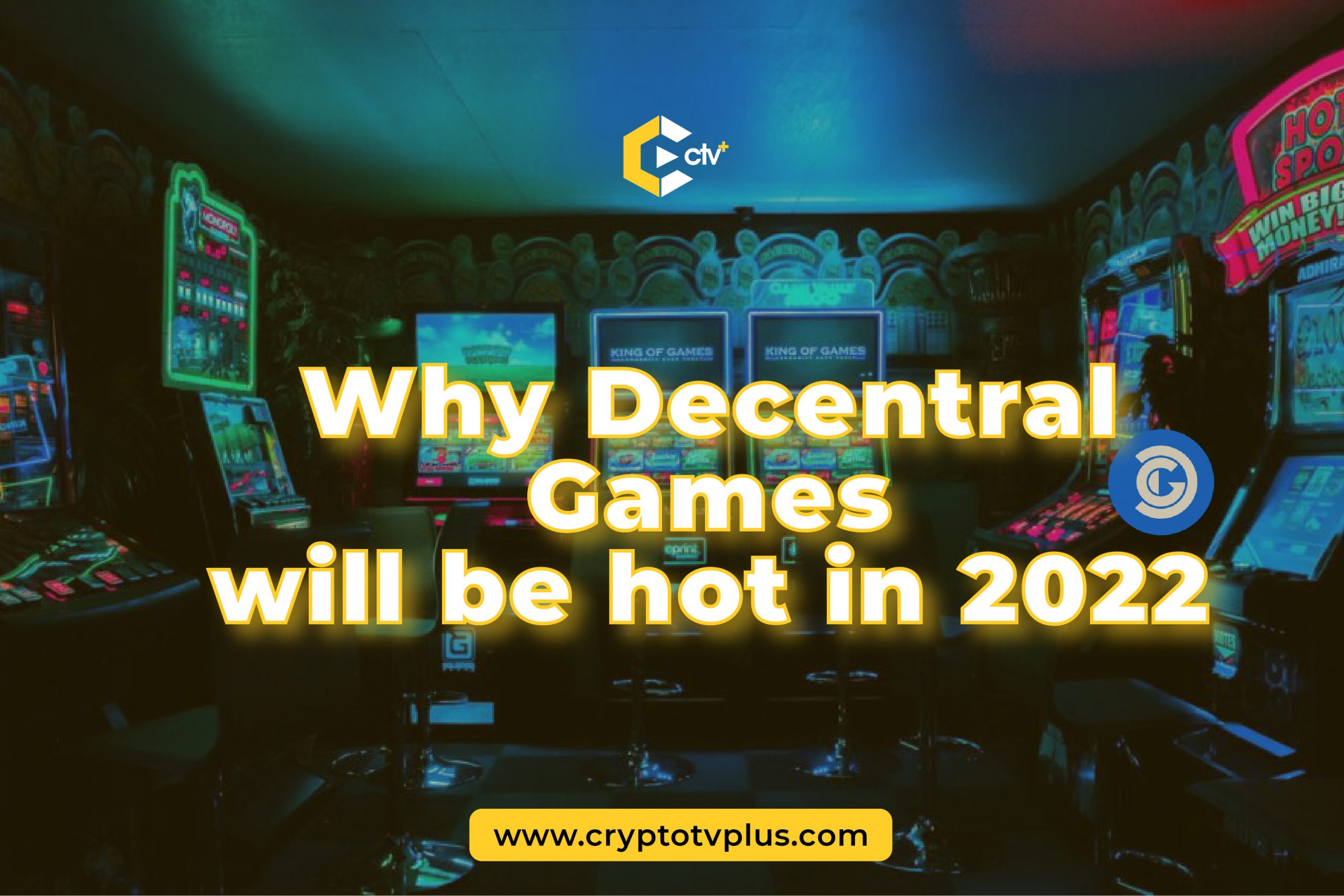 Decentral Games is a social gaming Metaverse where anyone can earn tokens by playing poker, blackjack, roulette, and slots. In this article, we shall be exploring why Decentral Games will trend in 2022.

A reverse token split is a process that consolidates the existing number of issued tokens into a smaller number of proportionally more valuable tokens.

When extreme market fluctuations decrease the value of a token, a reverse token split often happens so as to boost the token’s liquidity and price. Reverse splits are not an entirely new financial concept, it sometimes occurs in traditional securities too, such as stocks.

For example, Binance announced that YFIDOWN will undergo a 10,000-for-1 reverse token split on 1 May, this means that every 10,000 YFIDOWN tokens will be consolidated into 1 YFIDOWN token after 1 May.

This example describes what’s being done to the DG tokens. The aim is to reduce the total unit volume and thus increase the value per token unit. A reverse split occurred on the DG token completed in December.

This was announced on their website some weeks ago. This announcement made for a more improved token value, better governance and a more transparent system.

The second ICE Poker NFT Drop, The party host, was released on the 13th of November and it sold out almost immediately. The cost for minting was quite a varying from 0.1 ETH up to 0.25 ETH. The demand was overwhelming and the collection containing 500 wearables was sold to 492 unique users.

This process seem to dictate an even more interesting next year for the gaming ecosystem. Even with all the preparations that was made to make it seamless, a few glitches were recorded. This was due to the overwhelming demand for the wearables.

Related Topics:Decentral Games
Up Next

What made Jack & Jay Z choose to focus on Nigeria (Africa) for the Bitcoin Development project?