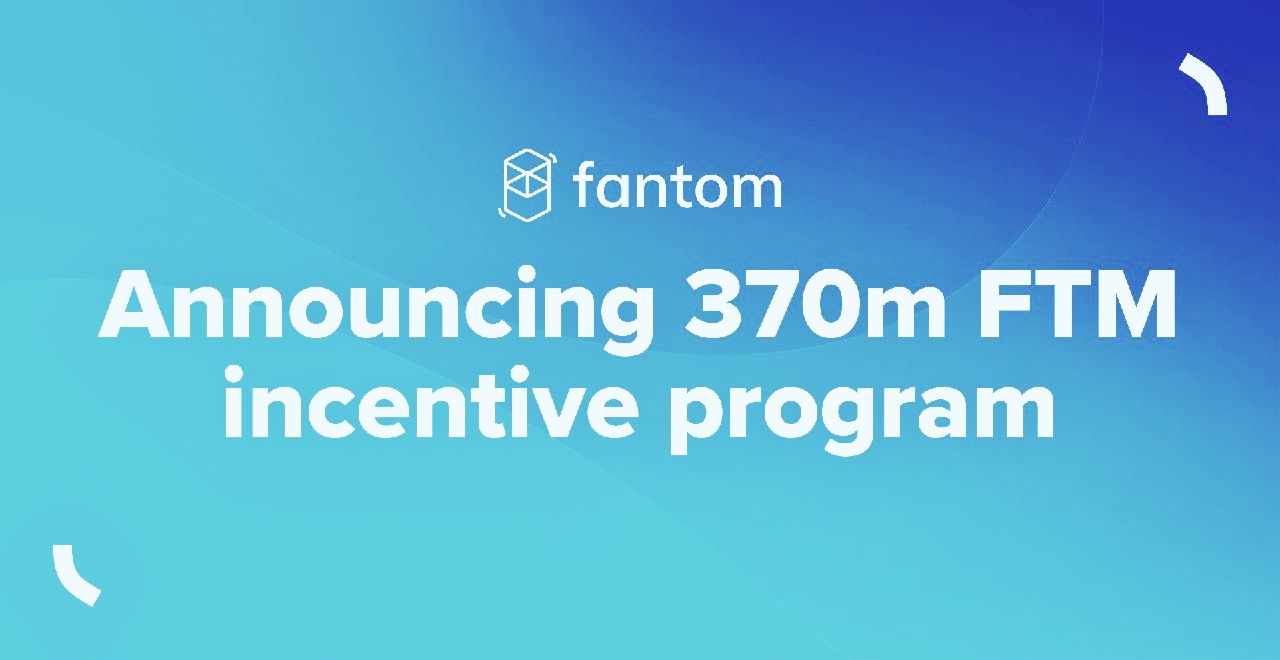 The Fantom Foundation has announced a 370m FTM tokens to incentive developers, projects building on Fantom.

The foundation said that over the past months, there have been several blockchain foundations taking the step to incentive builders on their networks and after been asked, it intends to drive the adoption of Fantom through a ‘different kind of program to better align incentives between users, builders, and the network”.

Fantom believes that builders are the ‘best ones to judge where funds should be allocated, whether they should be provided to build the protocol, or if they need to be used for liquidity mining.”

In order to ensure proper and a well incentive distribution program, the Foundation said it is ‘opening this up to every dev team that will deploy on Fantom.’

Protocols or project teams will be able to apply for rewards from the Foundation according to their Total Locked Value (TVL), scaling from 1 million to 5 million FTM tokens in the first iteration and which can be changed depending on the needs of the builder or project.

Just over a week ago, cryptocurrency exchange OKEx unveiled its $10 million Metaverse program to accelerate GameFi projects launched on the OKExChain.

Qualification/Requirements for the Fantom Incentive Program.

To qualify for the Fantom 370m FTM program, protocol teams will have to be able to maintain a time-weighted-average of $5m or $100m for an extended period of time. If the protocol’s Total Locked Value (TVL) goes below the $5m level, the rewards will be paused until the TV climbs back up to the $5m level.

The program is open to both new and existing protocols on Fantom according to the Fantom Foundation.

[…] is the latest of several blockchains to set up an ecosystem fund. Recently, Fantom announced it’s ecosystem growth fund of 370 million FTM […]